The prime minister and his wife Carrie Johnson have announced the birth of their second child, a baby girl.

In a statement, a spokeswoman for the couple said: “The prime minister and Mrs Johnson are delighted to announce the birth of a healthy baby girl at a London hospital earlier today.

“Both mother and daughter are doing very well. The couple would like to thank the brilliant NHS maternity team for all their care and support.” 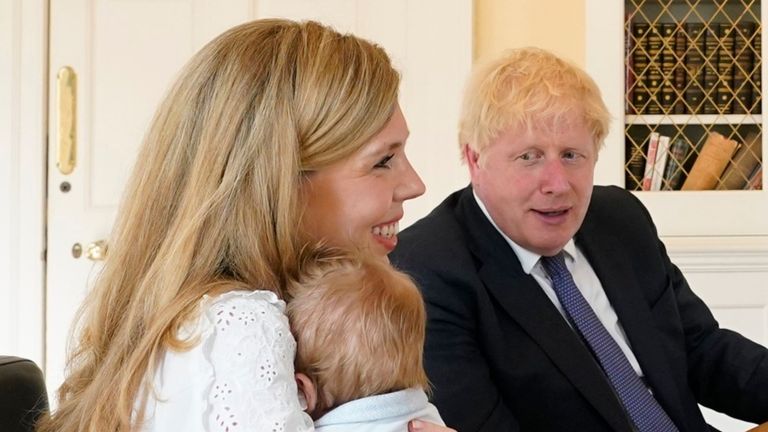 They have not revealed if the little girl has a name yet.

Up until recently, the PM, 57, refused to answer questions about how many children he had.

But in September, he told NBC he had six children, making the most recent arrival his seventh child.

He has four children with ex-wife Marina Wheeler, a child born in 2009 as a result of an affair with art consultant Helen Macintyre, and now two children with his current wife.

Mrs Johnson, 33, announced she was pregnant with their second child in July this year.

She also revealed she had a miscarriage earlier this year and that although she felt “incredibly blessed” to be pregnant again, “I’ve also felt like a bag of nerves”.

The babies who had 10 Downing Street as their first home 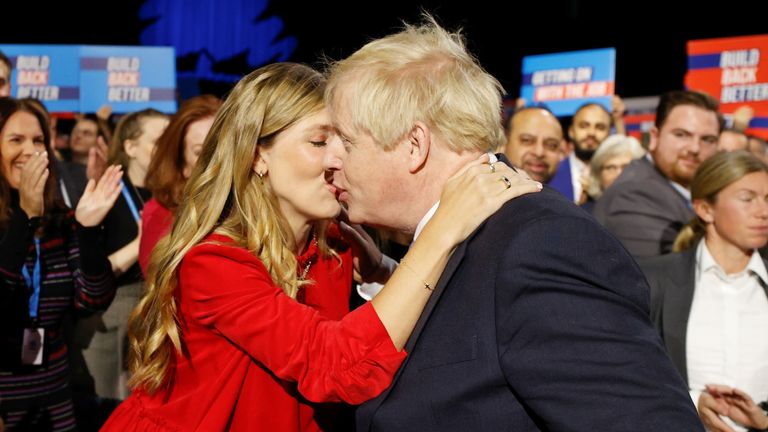 Mr and Mrs Johnson got married in a small ceremony at Westminster Cathedral in May.

Their first child, Wilfred Lawrie Nicholas Johnson, was born at the end of April 2020, weeks after the prime minister was released from hospital where he was in intensive care with COVID-19.