Boris Johnson: Conservatives 'want him to come back' says Nelson

Christopher Hope, political editor for The Telegraph, said the outgoing Prime Minister could “copy his hero Winston Churchill who was pushed out at the 1945 election only to return triumphantly to 10 Downing Street in 1951”. Mr Johnson, who will be a caretaker Prime Minister until September, hinted at a possible comeback when he told MPs at his final Prime Minister’s Questions on Wednesday “Hasta la vista, baby” and said it was “mission largely accomplished – for now”.

Lord Cruddas of Shoreditch and former Party treasurer, who is behind a petition for Tory MPs to have a say on his future, said: “Boris is a very articulate, very well-educated, classically educated person.

“When he says something, it’s leading on to something else. I read that as ‘I’ll be back’, and I tell you now, if Boris is outside the tent, the party is going to regret this.”

Speaking about Mr Johnson’s potential plan to copy Second World War leader Churchill, Mr Hope wrote: “The difference with the wartime leader is, of course, that Johnson was forced out of office by his MPs and Churchill by the electorate. 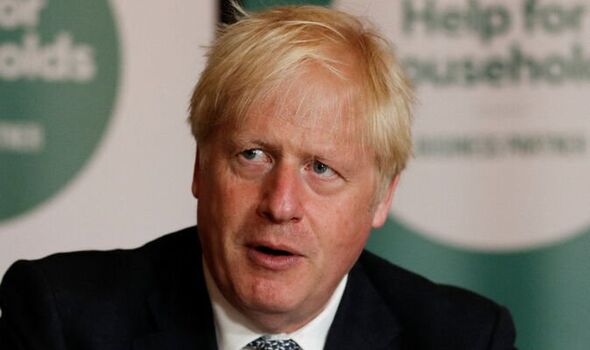 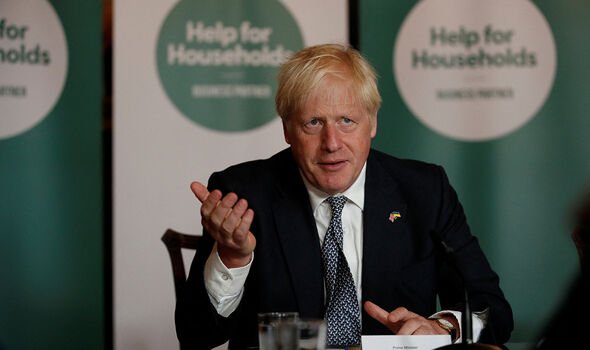 “But it seems clear that being in power is for Johnson an itch that has not gone away.

“Insiders say he is obsessed with delivering for the 14 million voters who voted Conservative in 2019, many for the first time because of him.”

Winston Churchill was forced to resign as Prime Minister in 1945 after his party suffered an electoral loss against Clement Attlee’s Labour Party. 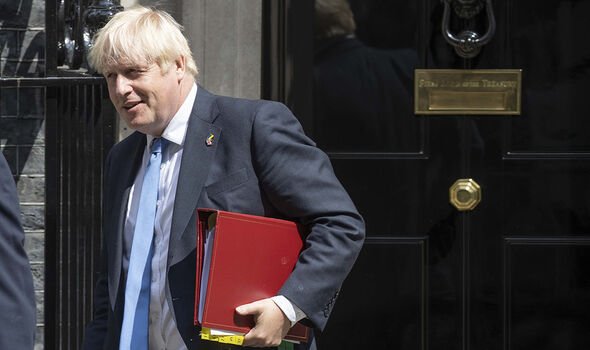 He then became the leader of the Opposition until 1951 when the Conservative Party won the general election.

It comes as a growing number in the grassroots have made it clear they want the incumbent Mr Johnson to remain in post.

Currently, Conservatives are being asked to back Rishi Sunak or Liz Truss to take over in No10. 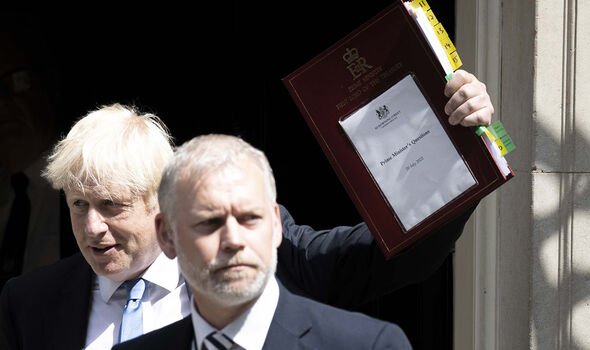 However, a petition, set up by Tory donor Lord Cruddas and former Conservative MEP David Campbell Bannerman, shows that a growing number in the grassroots are making it clear they want the incumbent to remain.

The petition, which is addressed to Andrew Stephenson, the party chairman, reads: “Let me tell you that morale amongst the membership is low and there is anger towards the parliamentary party.

“I demand Boris Johnson be added to the ballot as an option for the members to vote upon in the forthcoming election.”

After his final PMQs this week the outgoing Prime Minister was given a standing ovation by Tory MPs.

Mr Johnson told the Commons that his last three years as PM had been “the greatest privilege of my life”.

He listed his achievements in office, such as Brexit and British support for Ukraine against Russia’s brutal invasion. 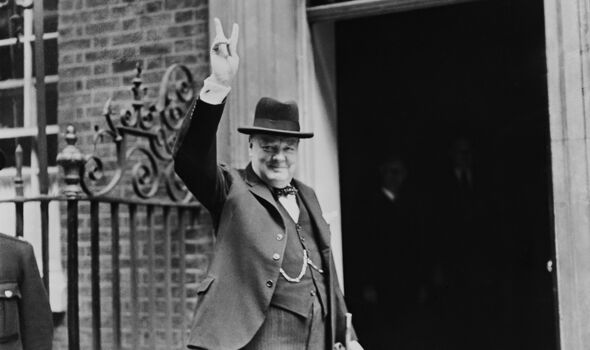 His very final words were an apparent reference to Arnold Schwarzenegger’s catchphrase from the film Terminator, which is also famous for the line ‘I’ll be back’.