SNP: Miklinski on plan to 'get rid' of Sturgeon's party

Henry McLeish said the Prime Minister is seeking to “wreck” the devolution settlement through the new internal market legislation. Mr McLeish served as Scotland’s First Minister between 2000 and 2001 and was a member of the Labour Party in the country.

“Much will depend on the performance of the SNP in the May elections and Johnson’s response to the result.

“It is time for all the parties to show some unity around defending our Parliament and the 1998 settlement. 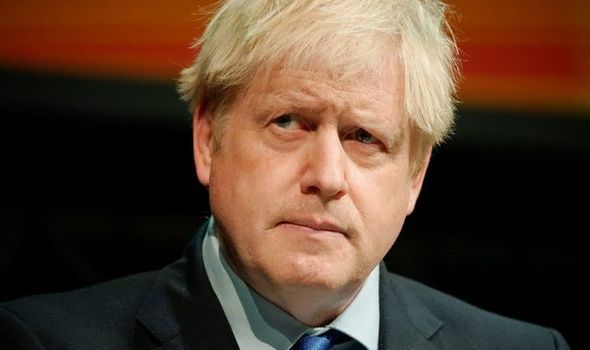 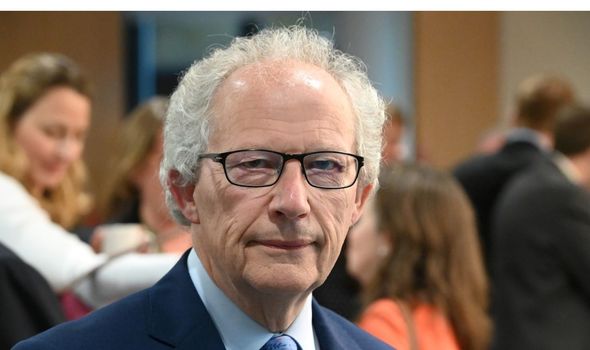 “Scotland’s future may not be decided for many years, but in the meantime the theme should be, ‘hands off Scotland’.”

He continued: “In the spirit of Brexit, ‘taking back control’ is being ruthlessly applied to Scotland.

“Boris Johnson has declared war on the 1998 Devolution settlement.

“The Prime Minister has scant regard for Scots or Scotland. 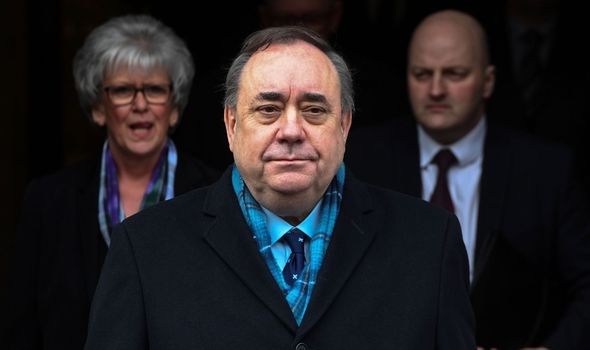 “His attempts to dismantle the very foundations of our devolved government and Parliament are audacious and foolish.

“There is no acknowledgement from him that our disunited kingdom requires serious reform.

“Instead, Scotland, Wales and Northern Ireland are viewed as being out of step, irritating and ungrateful.

“Under this dismal view of the future, Scotland needs to be brought to heel.” 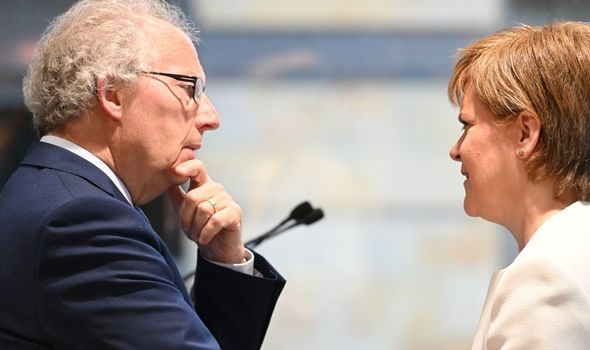 Mr McLeish warned his fellow Scots that “if sensible reforms of the Union are ignored by this Government or Westminster and if (Mr) Johnson succeeds in damaging a great experiment in Scotland, then Scots will face a choice between staying, on Boris Johnson’s terms, or leaving the Union.”

The former First Minister claimed Mr Johnson has decided that Scotland must be more “significantly reintegrated” into the Union and is willing to use the “crudest of political methods” to achieve this.

He went on: “Brandishing the Union Jack, moving civil servant jobs to Glasgow and East Kilbride, more defence work, building tunnels under the sea, expanding the idea of free ports, enterprise zones and direct funding of investment, letting Rees-Mogg loose at the dispatch box hurling insults and declaring Scotland a district, are all part of an elaborate strategy to declassify Scotland as a nation and downgrade it to the status of a region, as it was considered in Whitehall for much of the first half of the 20th century.”

Mr McLeish spoke ahead of Holyrood’s May election. 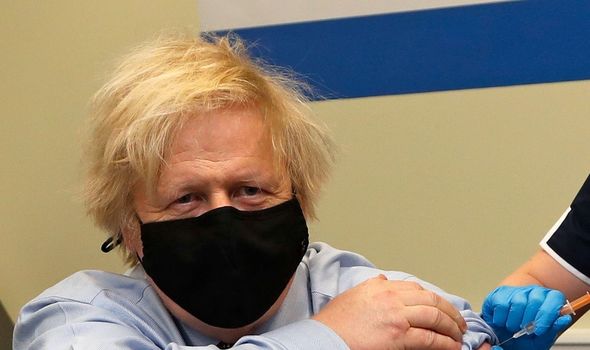 If the SNP wins a majority it has been rumored that it could hold an unofficial independence referendum.

Mr Johnson has already ruled out allowing an official vote – arguing that the 2014 referendum was a “once in a generation” chance.

But if Ms Sturgeon secures a strong enough mandate she may hold one regardless – mimicking what the Catalan parliament did against the wishes of the Spanish government in 2017.