It is understood the plans to suspend them for a year are part of a larger coronavirus recovery plan. Britain’s Sunday Trading Act of 1994 allows large stores to open for no more than six consecutive hours between 10am and 6pm. Government Chief Whip Mark Spencer, Leader of the House of Commons Jacob Rees-Mogg and Leader of the House of Lords Baroness Evans of Bowes Park have said the move is likely to attract “strong” opposition, particularly in the House of Lords, according to the Times.

The legislation will allow larger shops to open for more than six hours, it is understood.

It is also thought the bill would allow cafes and pubs fast-track approval to serve food and drink outside.

Some supermarkets which have convenience stores which are unaffected by Sunday trading laws are understood to be against the plans. 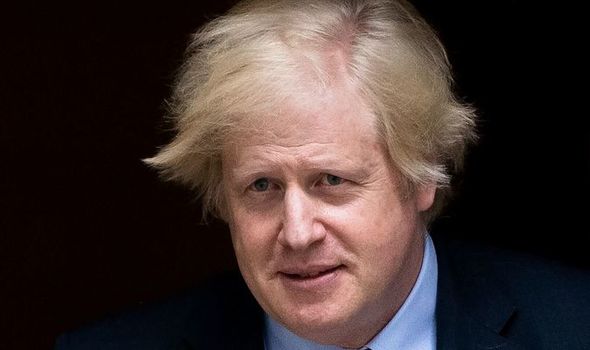 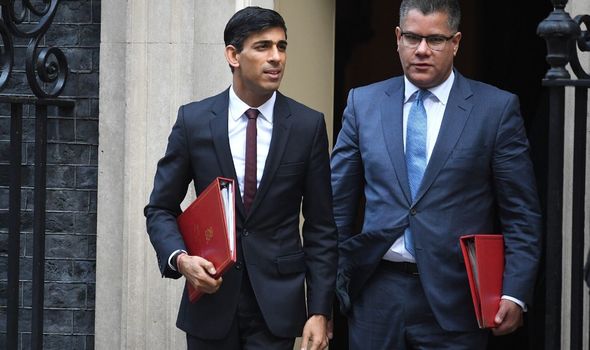 But others such as ASDA and Morrisons are understood to be in favour.

This was after 27 Tory MPs rebelled against it.

Labour is also expected to be against the plans if they reach the Commons. 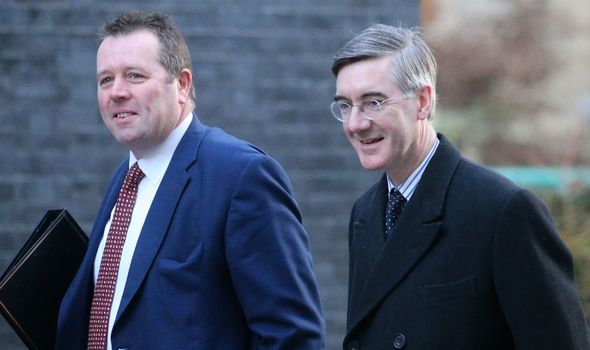 Shadow Foreign and Commonwealth Secretary Lisa Nandy said: “I’m not at all convinced that this will actually help to get the economy back on track.

“We’ve just been applauding our frontline workers, supermarket workers are amongst those.

“They are deeply worried about what this all means for them in terms of time with their families.

“This could hit our high streets very hard as well at a time they are struggling with coronavirus — I just think this is the wrong thing to do.” 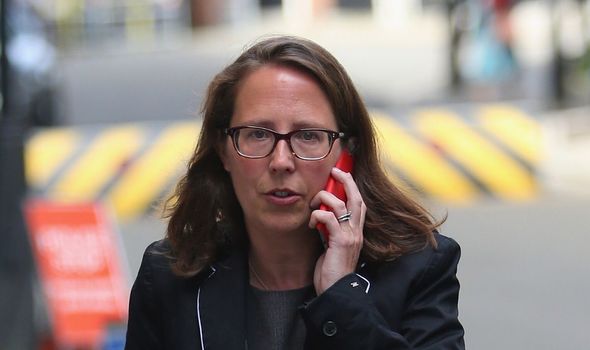 Recently released figures showed that in April the economy shrunk at the fastest rate on record.

The figure for March was 5.8 percent. 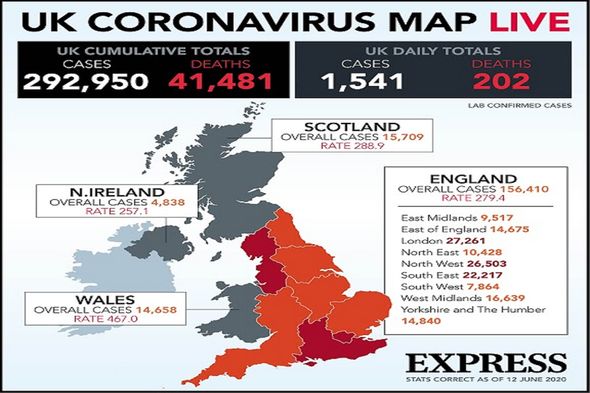 When the move to scrap Sunday trading laws was tabled in 2016, then Enfield Southgate MP David Burrowes tabled the successful amendment and said of the plans: “We have a job to do in parliament, we don’t just devolve every decision out to our constituents.

“If we listen to our constituents I have many shopworkers, many faith groups and many others saying: why are we doing this? Why are we trying to unpick something that’s fairly settled? 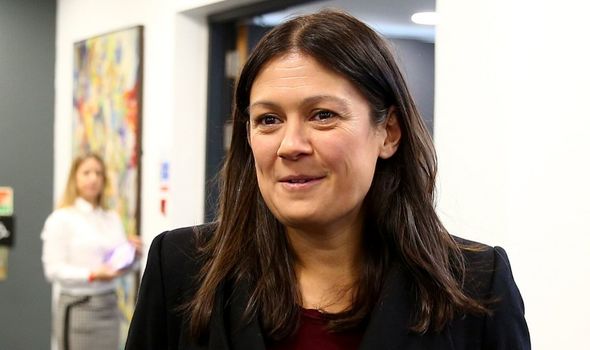 “That’s me listening to my constituents. But also we have important principles as well. Those are complex arrangements for Sunday trading and it’s a duty on us to look at it carefully, to consult widely and also scrutinise it fairly.

“None of those things have happened to the regard that did happen back in the 1990s and 1980s. It shouldn’t surprise us that we are in this situation now where there is a lot of concern, a lot of cross-party concern.”

Now Northern Ireland Secretary, Brandon Lewis was Housing and Planning Minister and said: “We respect the view of the House of Parliament. The Commons has spoken and given a very clear view – we have to absolutely respect that.”