Downing Street has said Boris Johnson wanted to give the public and businesses more time to prepare for unlocking the next stage of lockdown on July 19, so will give an update on Monday before his formal announcement is due next week. The Government will also publish the results of its reviews into the use of so-called vaccines passports alongside the future of social distancing requirements. The press conference comes after Communities Secretary Robert Jenrick said he expected life to “return to normality as far as possible” in England after the “terminus date” as a result of the vaccine rollout’s success in preventing serious illness.

Mr Jenrick told the BBC the country had moved into the “final furlong” of COVID-19 restrictions.

Reports have suggested that Mr Johnson is preparing to scrap social distancing measures and get rid of legal requirements surrounding face coverings on “freedom day”.

Officials said the Prime Minister would, on Monday, give an update on the next steps on the one-metre-plus rule in hospitality venues, the use of face coverings and working from home.

As well as publishing the Taskforce reviews, an update will also be provided on what is to come next for care home visits, Number 10 said.

Speaking before his announcement, Mr Johnson said people would have to “exercise judgment” to protect themselves from the virus. 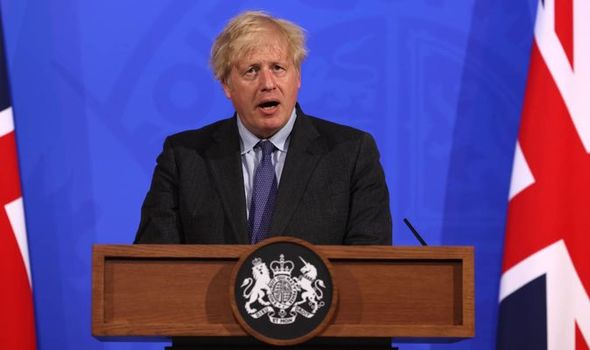 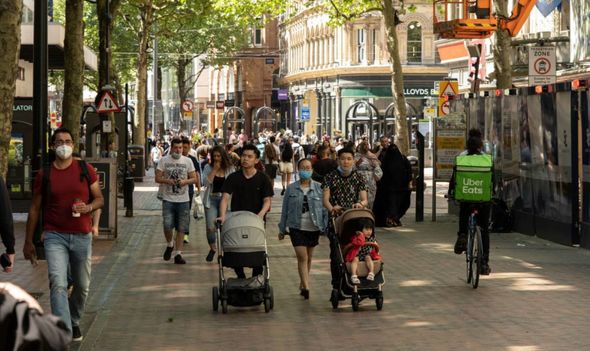 This could be a sign the Government is planning to shift from legally enforced restrictions to a campaign of affording people the personal choice.

Mr Johnson said: “Thanks to the successful rollout of the vaccination programme, we are progressing cautiously through our road map.

“Today, we will set out how we can restore people’s freedoms when reach step four [July 19 ‘freedom day’].

“But I must stress that the pandemic is not over and that cases will continue to rise over the coming weeks.

“As we begin to learn to live with this virus, we must all continue to carefully manage the risks from Covid and exercise judgment when going about our lives.” 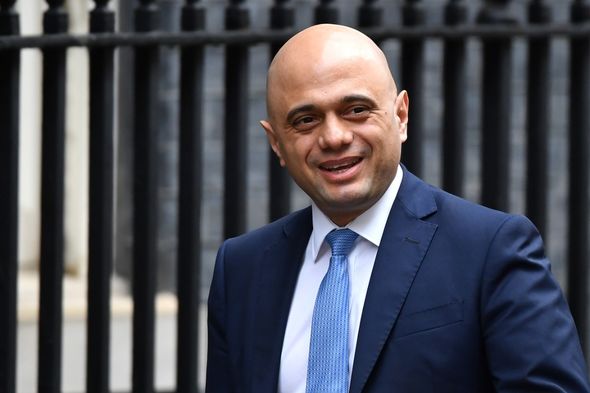 While Mr Johnson will be taking the reins at Downing Street, newly appointed Health Secretary Sajid Javid will be tasked with announcing the Government’s plans to Parliament in the House of Commons.

This move follows stern words from Commons Speaker Sir Lindsay Hoyle in recent weeks about ministers deciding to make statements to the media before MPs.

While the Prime Minister will provide an update on Monday, the Government said it won’t know until July 12 – seven days before the intended reopening – whether its four tests for easing restrictions has been met.

Government officials will also need to consult the latest Covid data by this time next week.

However, the Government has come under fire from the Labour Party who said the former must declare how many Covid-related deaths it’s willing to accept in the face of rising Delta cases, first identified in India, if restrictions are abolished. 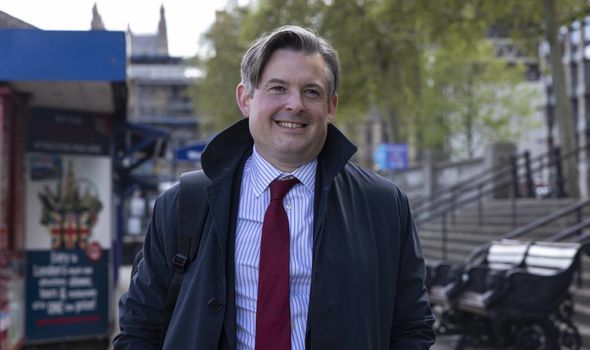 Shadow Health Secretary Jonathan Ashworth said: “We are desperate to move on from restrictions but with infections continuing to rise steeply thanks to the Delta variant, Boris Johnson needs to outline the measures he will introduce, such as ventilation support for building and sick pay for isolation to push cases down.

“Letting cases rise with no action means further pressure on the NHS, more sickness, disruption to education and risks a new variant emerging with a selection advantage.

“So far ‘learning to live with the virus’ had been no more than a ministerial slogan.

“Now we know this is the Government’s strategy, when Sajid Javid addresses the Commons he must explain what level of mortality and cases of long Covid he considers acceptable.”

Mr Ashworth insisted the Health Secretary and Government must outline “what support will be in place for the most deprived areas where cases are highest and vaccination rates lowest”.

The Shadow Health Secretary added: “These are important questions ministers must now answer.”

The Prime Minister will be speaking from Downing Street at 5pm on Monday, July 5.

The announcement will be broadcast live on BBC One and Sky News, or you can catch it afterwards on BBC iPlayer and Sky News’ YouTube channel.