NEW YORK (Reuters) – Joe Biden’s advantage over President Donald Trump in popular support has eroded in recent weeks as the presumptive Democratic presidential nominee struggles for visibility with voters during the coronavirus pandemic, according to a Reuters/Ipsos poll released on Tuesday. 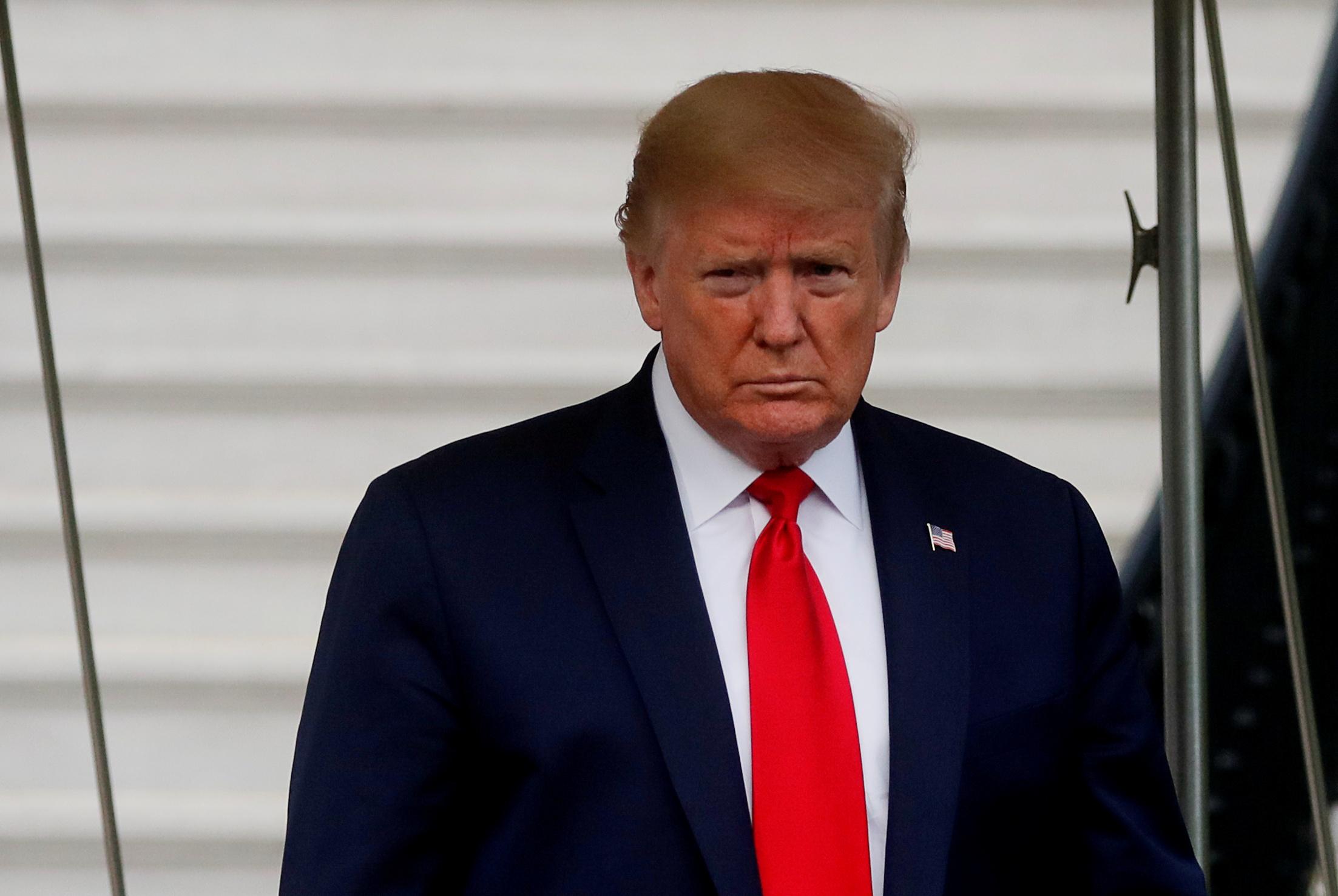 The opinion poll conducted on Monday and Tuesday found that 43% of registered voters said they would support Biden in the Nov. 3 presidential election, while 41% said they would back Trump. That makes the contest essentially a toss-up, as the results are within the poll’s credibility interval.

Biden led by 6 percentage points in a similar poll last week and by 8 points in a poll that ran April 15 to 21.

The former vice president has been forced to run his presidential campaign from his Delaware home in keeping with restrictions aimed at combating the virus, which has killed more than 70,000 people in the United States and put 30 million people out of work.

By contrast, Trump has put himself at the helm of the U.S. pandemic response, with regular White House briefings until recently.

Some of Biden’s most dominant recent headlines focused on a former U.S. Senate aide’s allegation that he sexually assaulted her in 1993. Biden said last week the alleged assault “never happened” and asked the Senate to make public any documents related to the accusation by Tara Reade, who worked as a staff assistant in Biden’s Senate office from December 1992 to August 1993.

The political impact of the situation was not yet clear in the Reuters/Ipsos poll, which showed 53% of the American public said they were “somewhat” or “very” familiar with Reade’s allegation.

According to the poll, 45% of Americans said Trump was better suited to create jobs, while 32% said Biden was the better candidate for that. That pushed Trump’s advantage over Biden in terms of job creation to 13 points, compared with the Republican president’s 6-point edge in a similar poll that ran in mid-April.

Thirty-seven percent said Trump was better leading the country’s coronavirus response, while 35% preferred Biden. A similar poll in mid-April showed Biden had a slight edge over Trump when it came to the nation’s response to the disease.

Overall, 42% of Americans said they approved of Trump’s performance in office, and 53% said they disapproved. The president’s popularity has remained relatively flat for more than a year.

The Reuters/Ipsos poll was conducted online, in English, throughout the United States. It gathered responses from 1,215 American adults, including 1,015 who identified as registered voters. It had a credibility interval, a measure of precision, of plus or minus 3 percentage points.