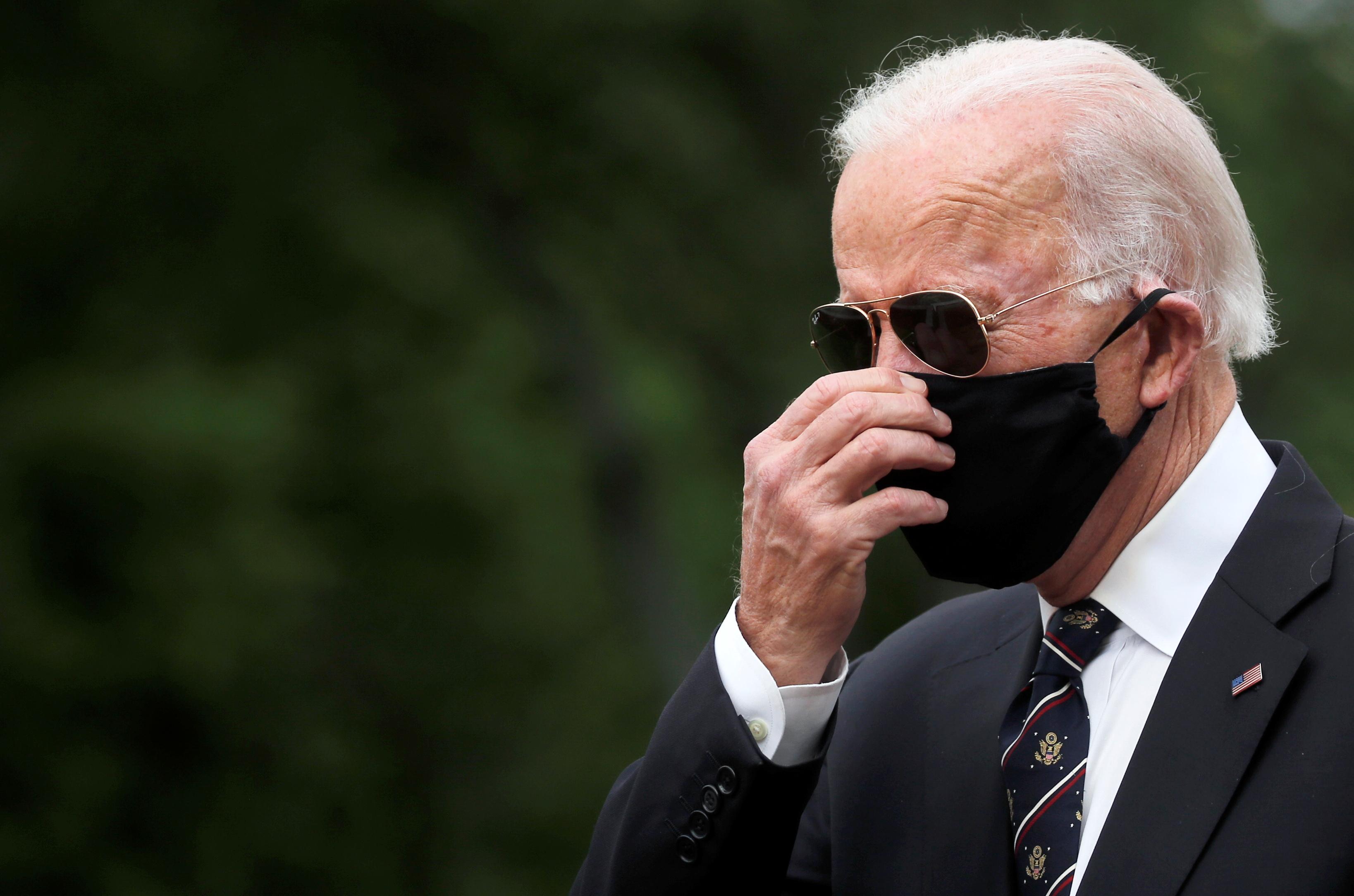 Some Biden supporters fear that vulnerability could intensify if Trump becomes the face of an economic recovery as the country re-opens after shutdowns, giving the Republican president’s re-election prospects a boost when he needs it most.

Biden is expected to release a large-scale recovery plan in the coming weeks. Democrats are watching closely to see if his message matches the moment, saying the party’s presumptive nominee needs to ramp up criticism of Trump’s response to the pandemic and show leadership for moving forward.

Biden, who has held online events from home during the shutdown, “stayed in his basement and did the proper thing, but now it’s different,” said a leading Democrat in Michigan’s Macomb County, a suburban Detroit county critical to Biden’s hopes of taking the state back after Trump’s 2016 win there.

Biden should be out in communities across the country demonstrating how to reopen businesses while following public health guidance, said the Democrat, who asked not to be named in order to speak candidly. “He needs to show what life is going to be like and how we are going to do it.”

Trump has staked his political future on the economy, pushing a return to normal as U.S. deaths from COVID-19 topped 100,000 nationwide. Biden has preached caution, endorsing a phased re-opening approach but saying this week the country could not fully revert until there is a vaccine.

Though the former vice president has an edge on Trump in overall support ahead of the Nov. 3 election, Reuters/Ipsos polling this week showed Trump with a 42% to 34% lead over Biden in terms of which candidate was trusted more on the economy.

Americans were split between who has a better plan for a national recovery: 37% favored Biden while 35% favored Trump.

An improving economy could play to Trump’s strengths, said Ian Sams, an adviser at Navigator, a polling organization.

To better compete, Biden “must put Trump’s mismanagement of the economic fallout of the coronavirus on the front burner,” said Sams, who was a spokesman for Senator Kamala Harris’ 2020 Democratic presidential campaign.

Democrats should amplify concerns about whether unemployed workers and small businesses have been given enough help, he added.

A spokesman for Biden’s campaign, TJ Ducklo, said Biden “has and will continue to make the clear case for an economic recovery that makes rebuilding a stronger, more inclusive middle class the centerpiece.”

Biden has said he supports establishing a new jobs corps to employ people who are out of work in contact tracing investigations of the disease’s spread. Such moves would boost economic growth, he said.

He also said he has solicited governors for input on their re-opening approaches and his economic recovery plans.

A Biden adviser said re-opening should be dictated by public health concerns and that phased approaches being done by most states make sense.

“From an economic standpoint, the worst-case scenario would be opening up and having to shut down again,” the adviser said.

Economists see a recovery beginning in the third quarter, with job gains expected at more than 2 million, according to a Federal Reserve Bank of Philadelphia survey. But those forecasters still see a double-digit unemployment rate by the November election.

“The unemployment rate will probably be falling relatively quickly later this year and next year, but it’s still going to be at a very high level,” the Biden adviser said.

“This is going to be the political argument in the fall: Biden pointing to levels, and Trump pointing to trends.”

Another prominent Michigan Democrat, Vaughn Derderian, the chair of the Oakland County Democratic Party, worries a rosier economy will benefit Trump. But he said there is little Biden can do now given the uncertainty ahead.