BBC’s Brussels correspondent Katya Adler claims that Boris Johnson’s no deal Brexit ultimatum sent shockwaves to the EU – and particularly Angela Merkel. Boris Johnson stunned EU officials yesterday by releasing a video effectively ending the Brexit negotiations – in the middle of an EU summit. Angela Merkel responded by claiming that the talks between the UK’s chief negotiator Lord David Frost and his EU counterpart Michel Barnier would continue on Monday.

Ms Merkel said: “These negotiations will continue. I personally believe it would be better for both sides if an agreement could be reached.”

EU Commission President Ursula von der Leyen echoed this claim, vowing that the EU would carry on negotiating with talks next week in London going ahead as planned.

However, Downing Street quickly rejected this claim, saying that there was no longer “any point” to having negotiations until the EU backed down to the UK’s demands.

Lord Frost told Mr Barnier himself not to make the trip across the Channel next week. 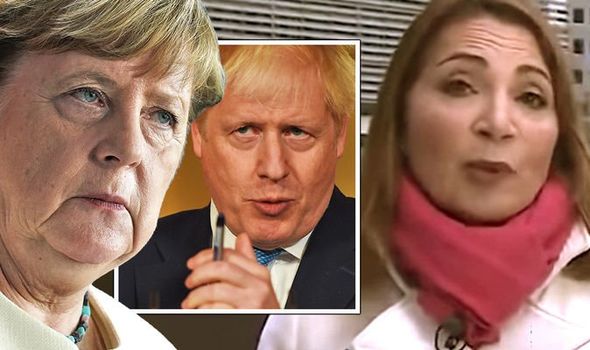 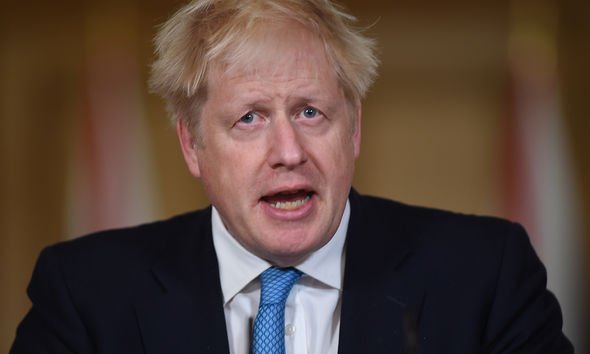 “But the Government said no to Merkel. That, as things stand, there is no point.

“This flexing of muscles and ultimatum-giving from the UK and EU is hardly surprising at this stage.

“But is it the end of the road or political posturing before difficult compromises are reached? 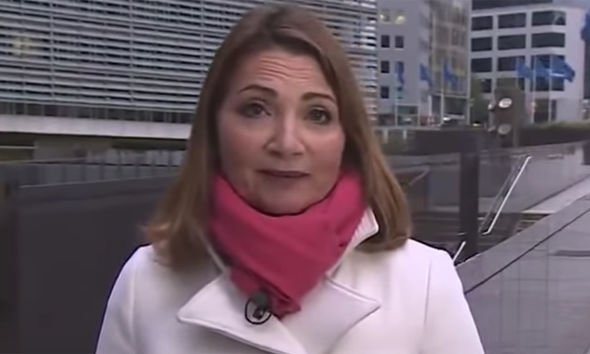 “Concessions will be needed by the government and the EU if a deal is to be found.”

Ms Adler later said that the two sides did appear to be “on the brink of a no deal”.

Ms Merkel told a news conference after the EU summit: “We have seen light in the past days but also shadows.” 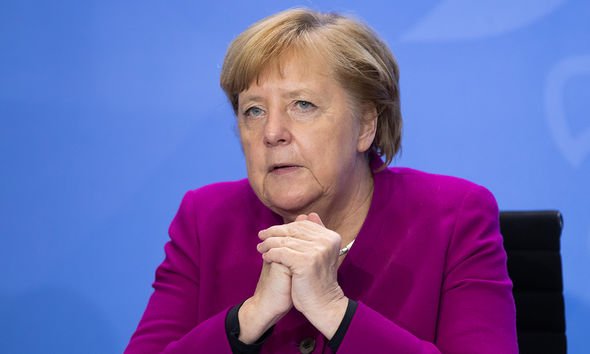 In response to Boris Johnson’s demands for EU ‘to fundamentally change its attitude,’, the German Chancellor said: “We’re not going to negotiate through the media.”

She then called on Boris Johnson to keep negotiating over Brexit, saying the EU will need to compromise.

While the officials talks have been cancelled, Lord Frost and Mr Barnier did agree to speak “early next week” by phone, signalling that there is still hope for a deal.

On Friday, the Prime Minister accused European leaders of having “abandoned the idea of a free trade deal”.

He told the UK to “get ready” for a no-deal outcome in the negotiations after his October 15 deadline for reaching an agreement expired. 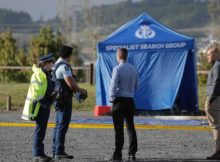