The BBC’s Andrew Marr hit back at Communities Secretary Robert Jenrick this morning, saying that Government was failing to work with leaders in the north of England. This comes as the vast majority of areas in the north face severe restrictions due to rising coronavirus infection rates. On Monday, Prime Minister Boris Johnson is expected to outline a new three-tiered “traffic light” system of rules.

This could see immediate measures that would force pubs and restaurants to shut across the north of England.

Mr Marr questioned Mr Jenrick on the proposals, bringing up criticism from northern mayors that there the measures were being “imposed without a debate”.

The BBC host said: “There are a whole raft of new restrictions set to be announced tomorrow.

“Will these plan people in parts of the north from leaving their local areas?” 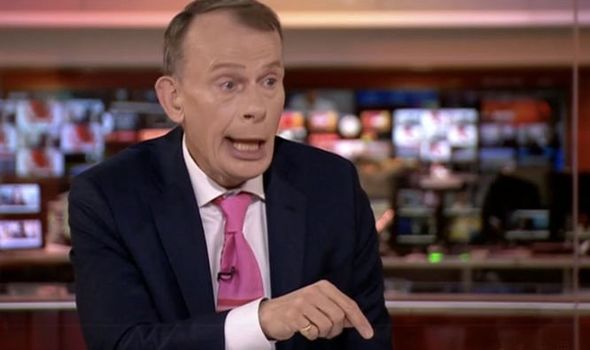 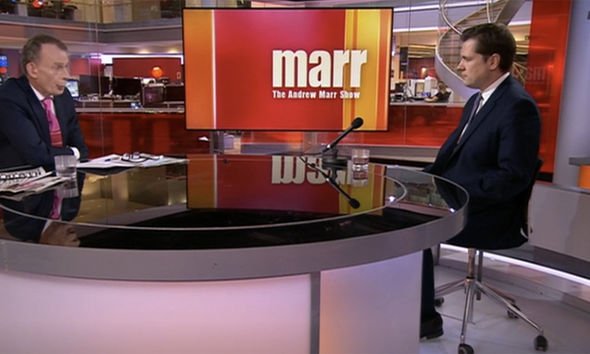 When Mr Jenrick refused to respond, Mr Marr fired back: “I’m sorry but your Government has been briefing this to the papers.

“People across the North want an answer. I will ask you again. Will these plan people in parts of the north from leaving their local areas? Yes or no?”

Mr Jenrick said: “I won’t answer that. It is right that PM informs the Commons what the Government strategy is.”

When the Communities Secretary claimed the Government was “working with the mayors,” Mr Marr pointed to differing claims. 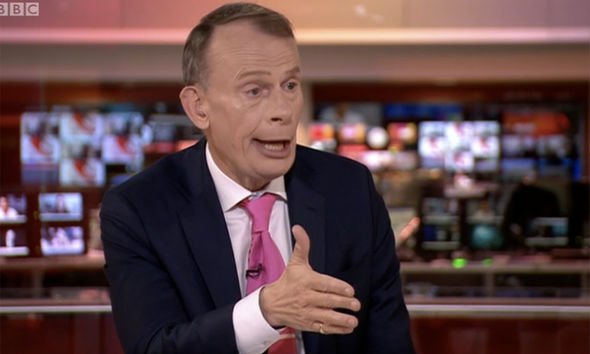 Joe Anderson, the Mayor of Liverpool, said this week that “the decision has already been made” while Manchester Mayor Andy Burnham added: “there is no discussions to be had.”

Mr Anderson told Times Radio this morning: “We’ve got very little powers or influence over this and we are being done to rather than being collaborated with or talked to.

“Let’s make it absolutely clear here, if this was down in the south-east, in London, it wouldn’t be happening, it simply wouldn’t be tolerated.” 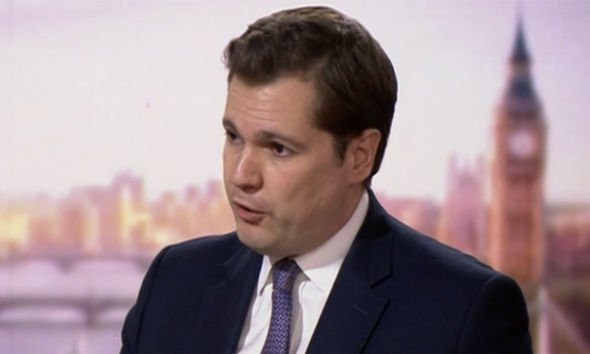 “Candidly, I must say I think you will have to do more in this case.”

Mr Jenrick told the BBC that the measures are “universal” and they’re not “penalising” one particular part of the country.

The latest restrictions could leave millions of people banned from mixing indoors and outdoors while thousands of pubs are forced to close.