Batley and Spen resident says it's ‘time for reform'

In Batley and Spen, voters will elect their new MP today before polls close at 10pm, with results expected on Friday morning. The by-election was triggered when the Labour Party’s Tracy Brabin became West Yorkshire’s first elected mayor, stepping down from her role as MP for the Batley and Spen constituency.

What will happen if Labour loses?

There is no way to tell what the outcome of today’s election will be yet.

Counting will only commence once voting closes, and there will be no exit poll.

But the election comes after a catastrophic few months for Keir Starmer’s party.

In May, Labour was dealt a crushing blow when it lost the seat of Hartlepool in a by-election to the Conservative Party. 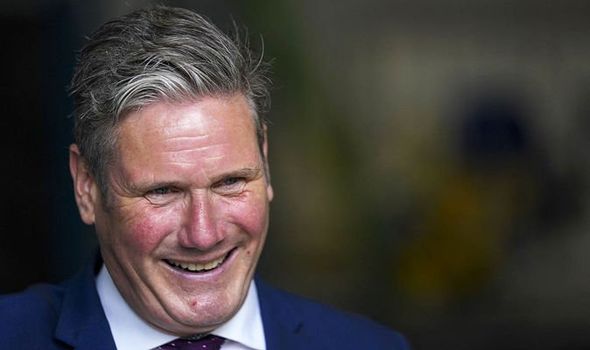 Hartlepool had been a Labour stronghold since its creation in the 1970s, and the loss was a serious blow to the new leader, Sir Keir Starmer, who had tried to regain some of the support lost after Labour’s shock drubbing in the 2019 general election.

But with Hartlepool turning blue, some have wondered if Sir Keir would be able to justify remaining in his post if the Batley and Spen by-election follows suit and turns Tory.

Batley and Spen has been a Labour seat since Mike Wood won it from the Tories in 1997.

Since then it has remained red, becoming one of the nation’s most infamous seats after the gruesome murder of MP Jo Cox in broad daylight as she was preparing to hold a constituency surgery. 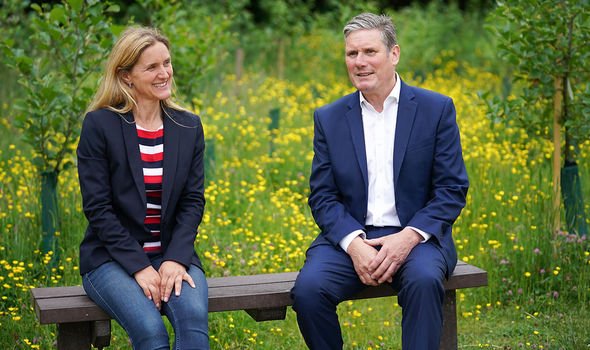 Labour Party campaigners have been met with hostility on the streets in recent weeks, with a group led by Ms Brabin “followed, verbally abused and physically assaulted”.

Ms Brabin reported the group she was with, which included young people and the elderly, were pelted with eggs, “pushed and forced to the ground and kicked in the head”.

She said: “We know why tensions are rising in our streets. Those who want to sow division are not welcome in our community.

“The actions of these people do not represent the Batley and Spen I know. We are kinder than this.” 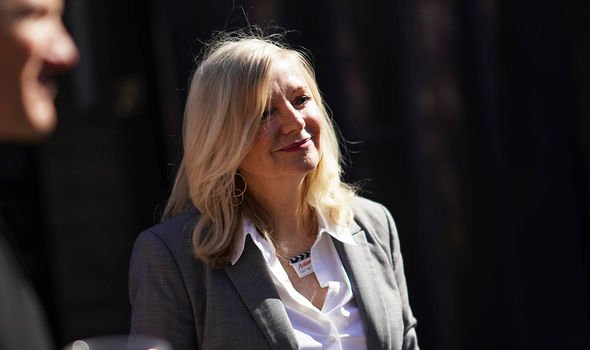 Some have said that should Bratley and Spen fall, Sir Keir Starmer will have little choice but to resign as party leader.

However, on Wednesday night just ahead of the vote, his official spokesperson said he would not resign if the party suffers another defeat.

Earlier this week, The Independent reported the chair of Momentum, the left-wing faction of the party, as saying Sir Keir should “consider resigning” if the party lost control of the constituency to the Tories.

Asked if he would do so, Sir Keir’s spokesperson said a simple: “No.”

The spokesperson added: “Keir has been absolutely clear that this is a four-year path to get back into power and he is determined and he’s determined to lead the party into the next general election and take us back into government”.

Pressed on whether a discussion would be held about his leadership should the party lose the Batley and Spen by-election, the spokesperson said: “Keir’s not going to resign.

“What the British people are worried about at the moment is their jobs, their kids and the future of their country.

“That is exactly what Keir is focused on. That’s what he’ll spend the summer talking about and he will take the Labour Party though into the next general election and back into government.” 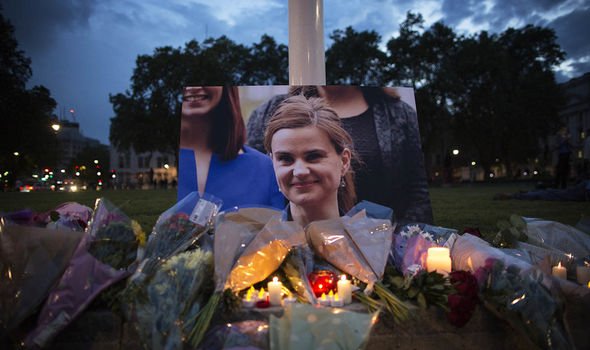 However, Labour insiders are increasingly pessimistic about retaining their seats on the party’s current trajectory, according to reports.

And a poll showed as many as four in 10 Labout Party members would want Sir Keir to stand down if Batley and Spen should fall to the Tories.

However, Labour’s Diane Abbott told The Independent that Sir Keir could remain in place due to a lack of alternative candidates.

She said: “People are talking about Starmer’s position.

“But the thing which that makes him safe, I think, is the question of who we would replace him with.”