The Home Office’s top civil servant has said “everything is on the table” when it comes to “improving” the UK’s asylum system.

The department’s permanent secretary Matthew Rycroft repeatedly refused to deny reports that the government has considered sending asylum seekers to isolated islands 4,000 miles from the UK while their applications are processed.

He also refused to answer direct questions on whether disused ferries could be turned into processing centres, while giving evidence to the Commons Public Accounts Committee on Thursday. 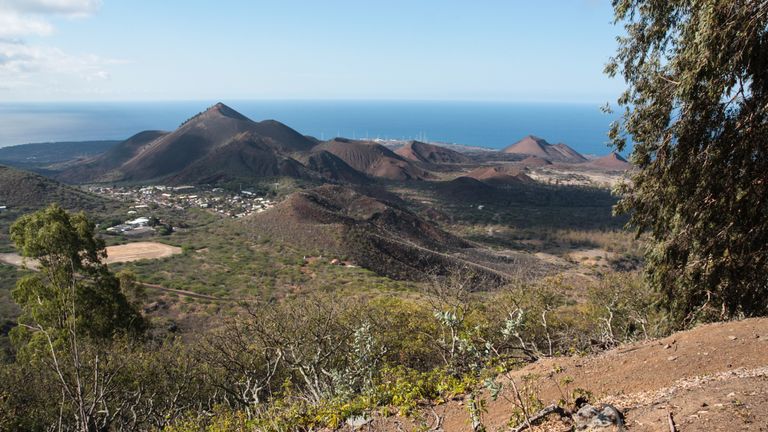 It follows reports Home Secretary Priti Patel has looked at processing asylum seeker claims on Ascension Island and St Helena in the South Atlantic, or on disused ferries moored off the UK coast.

Mr Rycroft told MPs an investigation has been launched into the leaks on ideas of how to process asylum seekers.

When asked if the timing of the leaks and political motivation would be considered, Mr Rycroft said: “I’m sure they will look at all relevant factors.”

After being questioned on whether offshore ferries are considered to be an improvement to the current system, Mr Rycroft replied that “no decision has been taken”.

He said: “We are at the stage of looking at all sorts of options and responding to ministers’ requests for us to do so. And it is entirely proper for us to do that.” 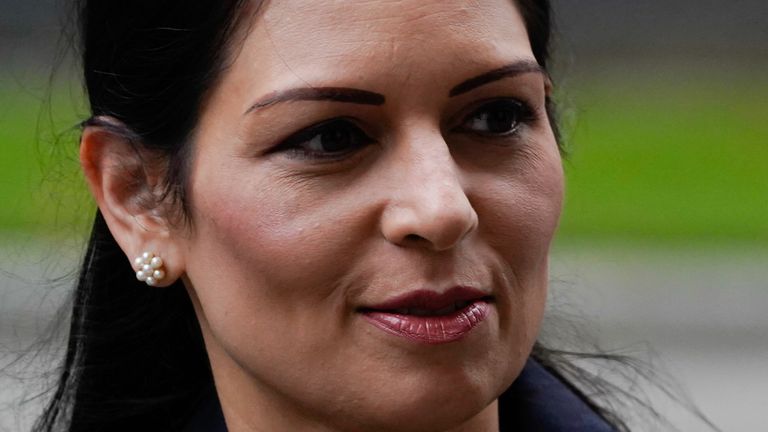 On Tuesday, the Financial Times reported that Ascension Island and St Helena were being considered as places to hold asylum seekers.

However, using these remote UK territories in the South Atlantic was considered impractical due to costs and logistical problems.

Despite being asked four times, Mr Rycroft did not confirm whether this was being taken as a “serious suggestion”.

He said that the department were “leaving no stone unturned” in responding to ministers’ questions on how other countries deal with migration.

He added: “We’ve been looking at what a whole host of other countries do in order to bring innovation into our own system.

“No final proposals have been put to ministers or to anyone else.”