WASHINGTON (Reuters) – The U.S. House of Representatives is now looking “very closely” at how its members could vote from outside the Capitol as a coronavirus-forced recess looks poised to last into at least next month, the chamber’s No. 2 Democrat said on Wednesday. 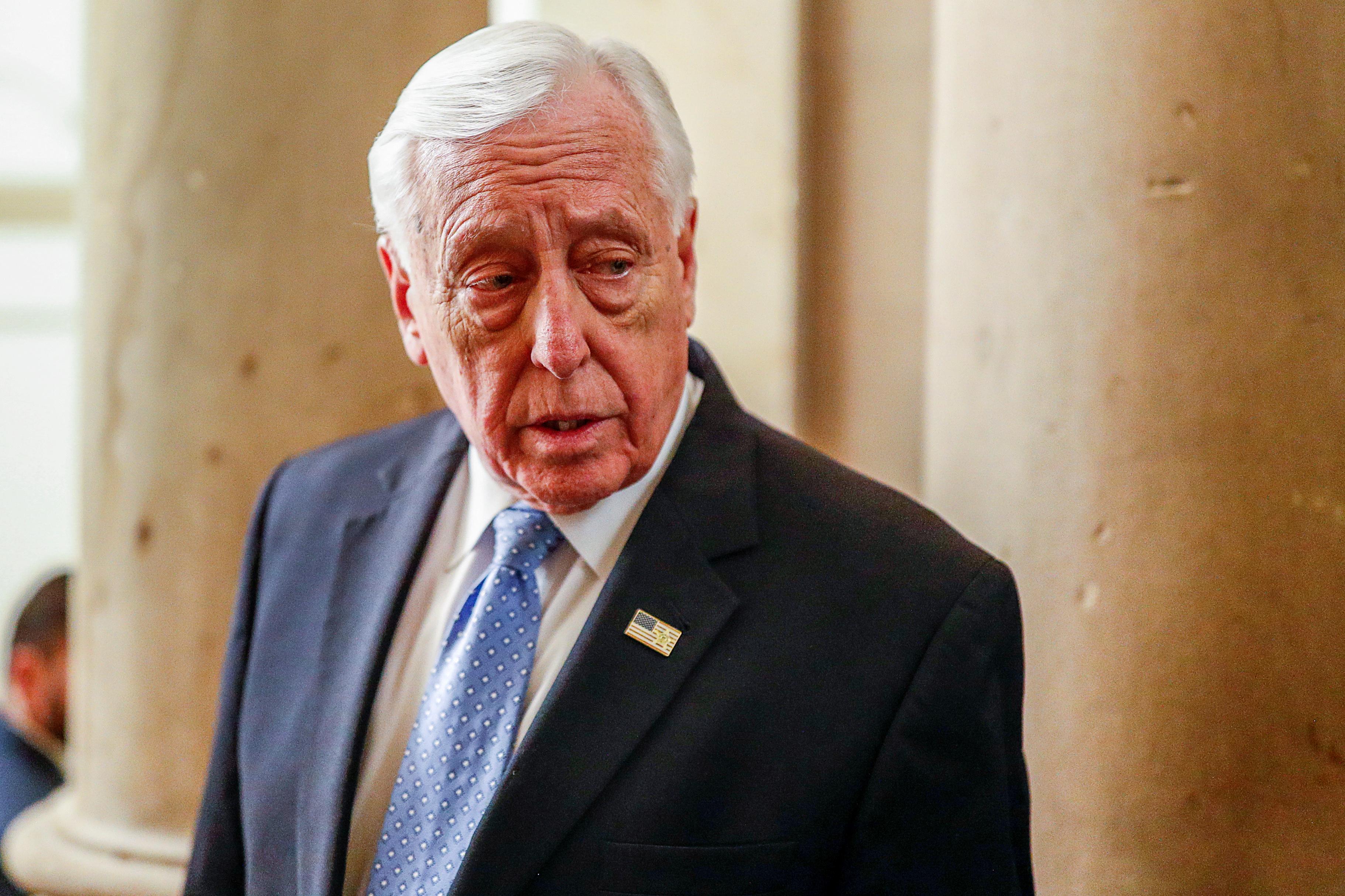 That marks a change from recent weeks when both House Speaker Nancy Pelosi, a Democrat, and Senate Majority Leader Mitch McConnell, a Republican, were publicly dismissive of calls for remote voting.

The coronavirus outbreak, which has killed more than 28,000 Americans and thrown more than 16 million out of work, has increased the urgency for Congress to adapt its working style as leaders in both parties say they need to authorize more money to fight the disease’s heavy human and economic toll.

House Majority Leader Steny Hoyer said none of the leaders of Congress want remote voting to be routine.

“But in an emergency situation … we ought to have an alternative,” he told reporters on a conference call. “I want to assure you and the American people, it’s being worked on very hard.”

Leaders are looking at some of the technological ways remote voting could be done, Hoyer said.

But none of the approaches could be done immediately, because congressional rules would have to be modified and there would have to be agreement between Republicans and Democrats, Hoyer said. He noted lawmakers would also have to vote to bring about the rule changes necessary for remote voting. This would require more than 500 members to return to the Capitol, if both House and Senate took the step.

Congress has not met in regular session since last month. Lawmakers in late March passed a $2.3 trillion relief bill on a voice vote. Congressional leaders decided this week to extend on ongoing recess until at least May 4.

“With each passing week, I become much more interested in having a fully functioning remote Congress. This is feeling like an open-ended recess,” Representative Jared Huffman said on a conference call with Pelosi and other Democrats earlier this week, according to a source on the call.

The Supreme Court has already rewritten its own rules to allow it to continue functioning during the pandemic.

Its nine justices next month for the first time will hear cases argued by teleconference rather than in the courtroom, to ensure that court business can proceed at a time when public health officials are urging people to maintain social distancing.