LONDON (Reuters) – World stock markets hovered below three-month highs on Wednesday, while the dollar stumbled ahead of a meeting of the U.S. Federal Reserve. 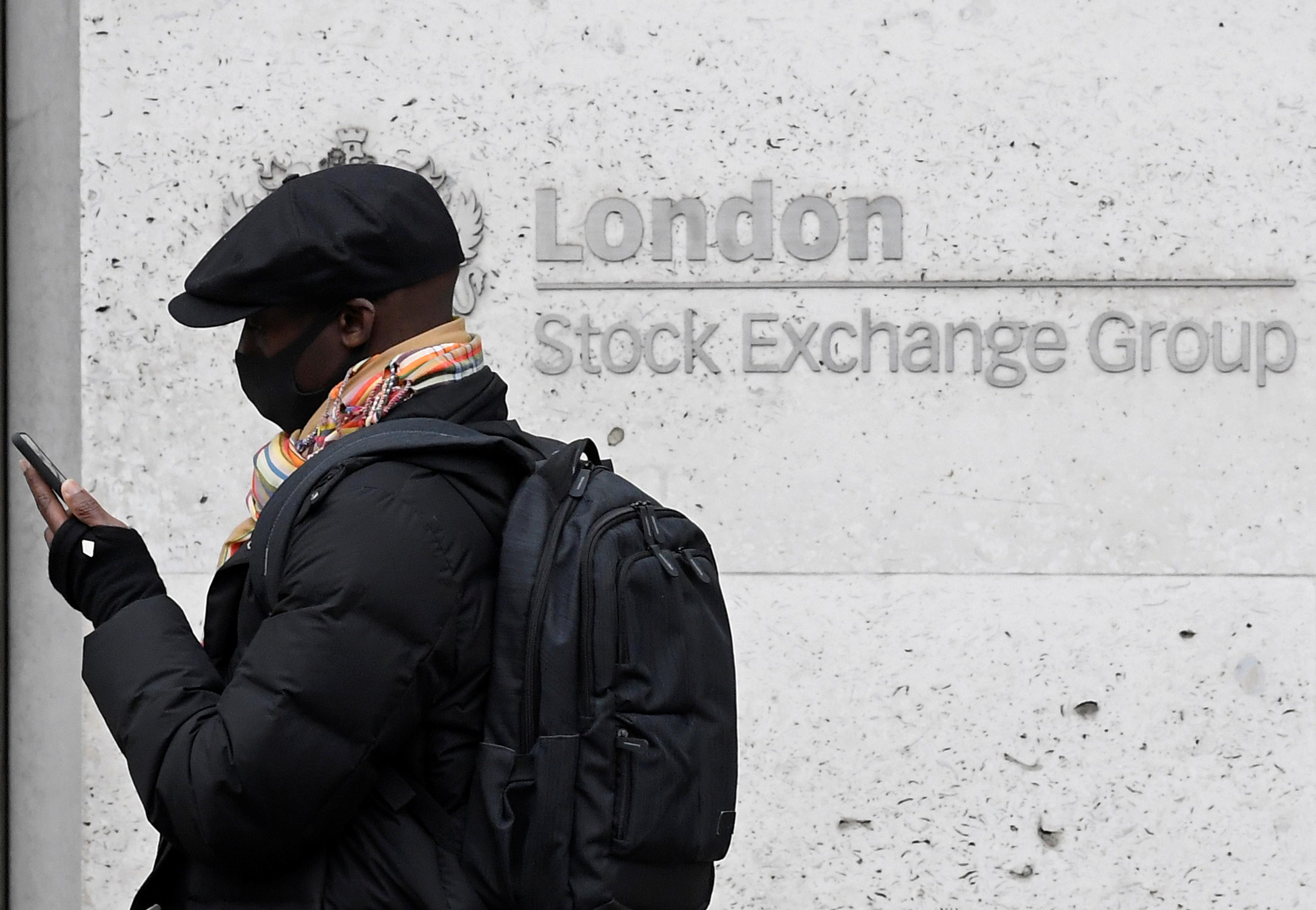 After weeks of strong gains, propelled by hopes of a swift economic recovery as the coronavirus-induced lockdowns lift, equity markets appear to have run out of steam for now. Support for safe havens from gold to the yen, also pointed to caution.

European stock markets gained 0.8% in early trade, but held below three-month highs. MSCI’s broadest index of Asia-Pacific shares outside Japan, which has galloped 9% higher in June and is 35% above March lows, rose 0.4%. Japan’s Nikkei added 0.15%.

“The Fed tonight is a key variable in determining whether this is a pit-stop or U-turn,” said Vishnu Varathan, head of economics and strategy at Mizuho Bank in Singapore.

No action is expected from the Fed, but any hint of taking the foot off the pedal could hurt risk sentiment and lift the dollar. More dovishness could have the opposite effect.

Focus is on the Fed’s economic outlook and whether a steepening of the U.S. yield curve during last week’s bond market selloff might prompt intervention to keep long-term borrowing costs down.

“While we expect the Fed to do its utmost to maintain the dovish tone with the possibility of them re-introducing economic projections, and potentially pushing for a more explicit approach to yield curve control, as it stands risk-on moves look stretched,” said Henry Occleston, a rates strategist at Mizuho in London.

Data showing the sharpest slump in China’s producer prices in four years – pointing to flagging global demand — also served as a reminder of the impact the coronavirus pandemic is having on the global economy.

The Fed’s policy statement is due at 1800 GMT and is followed by a news conference half an hour later.

Speculation that the Fed could take steps to curb the recent rise in bond yields pushed the dollar down.

The dollar index, which measures the greenback’s value against a basket of other major currencies, fell to a fresh three-month low at 96.106.

Oil prices were on the back foot on renewed concerns about oversupply and underlying economic weakness. Brent crude was last down 1.5% for the session at $40.58 per barrel. U.S crude was 1.9% weaker at $38.21 a barrel.