Nasdaq, which had registered its fifth record closing high on Tuesday, snapped an eight-day wining streak, which was its longest since December 2019.

The session marked the biggest percentage decline for all three indexes, including a 2.6% drop for the S&P 500, since June 11 when the S&P fell 5.89%.

The United States has recorded the second-largest rise in infections since the health crisis began, with a flare-up of cases in states where restrictions meant to contain the disease were lifted early.

The governors of New York, New Jersey and Connecticut announced that visitors from states with high coronavirus infection rates must self-quarantine for 14 days on arrival.

“Today was finally the day markets came to terms with the fact that increasing COVID-19 cases could mean a slower recovery in the economy,” said Art Hogan, chief market strategist at National Securities in New York.

The pandemic appeared to be causing wider and deeper damage to economic activity than first thought. The IMF said it now expects global output to shrink by 4.9%, compared with a 3.0% contraction predicted in April.

The S&P 500 finished the session about 10% under its Feb. 19 closing record high while the Dow Jones Industrials was about 14% from its Feb. 12 record close.

Before Wednesday’s sell-off, a slate of better-than-feared economic reports, easing lockdowns and massive stimulus measures had powered the Nasdaq to an all-time high and put the benchmark S&P 500 on track for its best quarterly performance since 1998.

“The market seemed pretty confident we were going to be in much better shape in 4-6 months from now. With the resurgence of cases, they’re starting to discount that,” said Shawn Cruz, senior manager for trader strategy at TD Ameritrade in Jersey City, New Jersey.

The biggest decliner among the 11 major S&P sub-sectors was energy, down 5.5%, as crude prices slumped on news of record storage and concerns about demand.

Utilities, down 0.9%, showed the smallest percentage decline as it is seen as a defensive sector with predictable revenue. 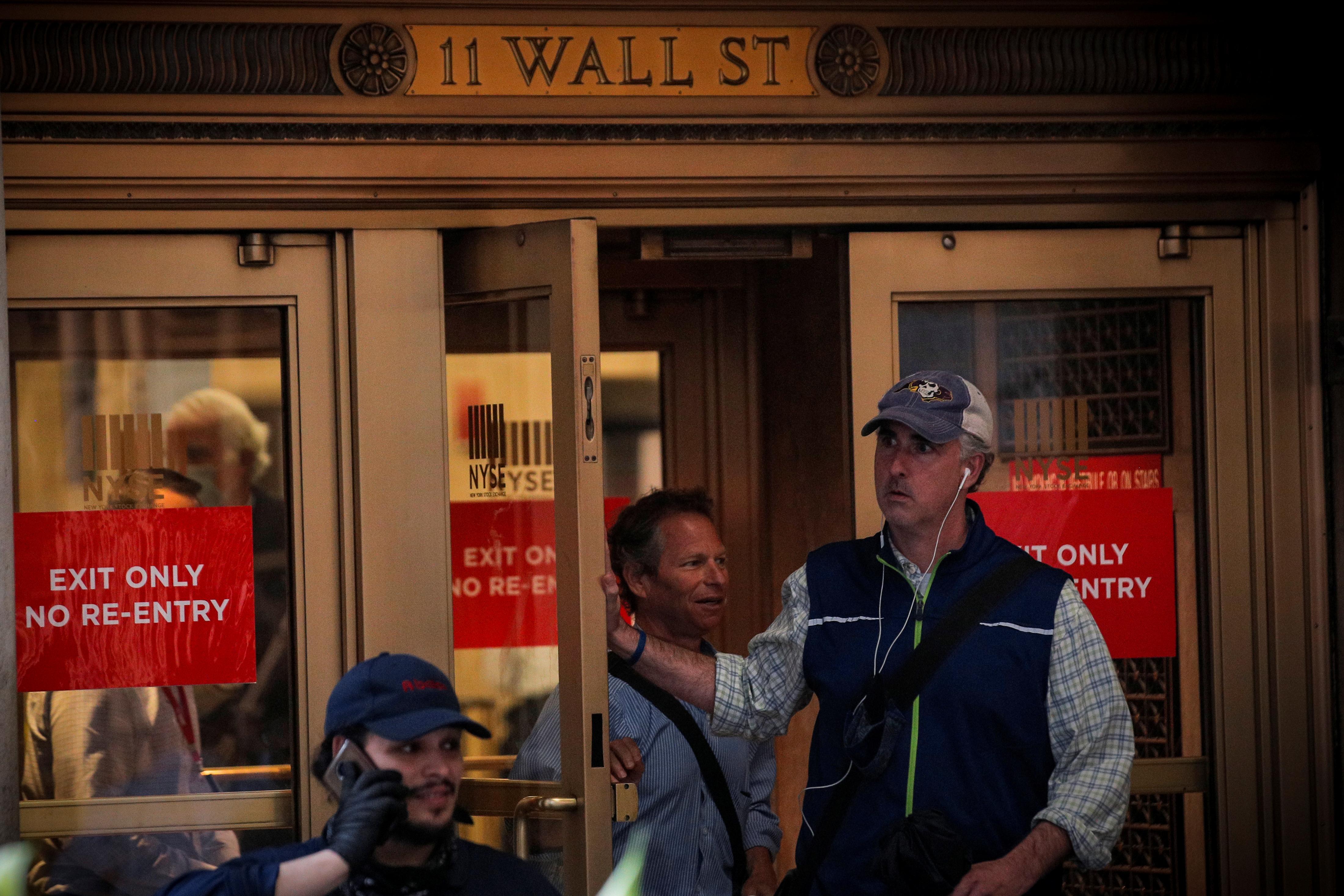 Declining issues outnumbered advancing ones on the NYSE by a 6.84-to-1 ratio; on Nasdaq, a 4.58-to-1 ratio favored decliners.

On U.S. exchanges 13.35 billion shares changed hands compared with the 13.31 billion average for the last 20 sessions. 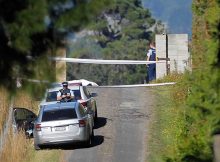