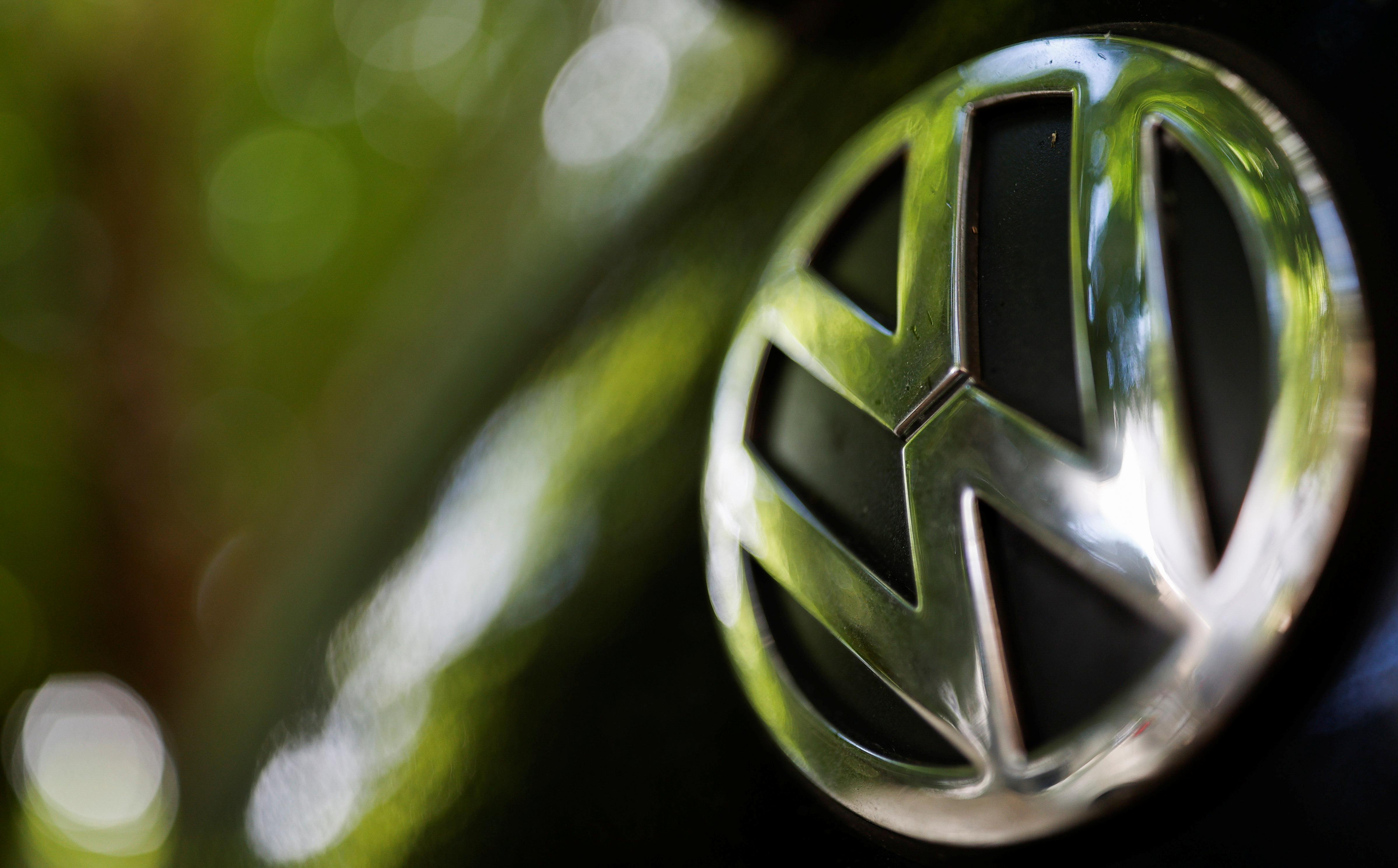 BERLIN (Reuters) – Volkswagen (VOWG_p.DE) is replacing its head of software development, newspaper Handelsblatt reported on Sunday, as the German carmaker wrestles with the transition to electric vehicles.

The newspaper said Christian Senger, a former BMW manager who runs the recently founded Car.Software.Org unit, was to be replaced after clashes with the company and concern at software problems with the recent ID.3 and Golf 8 vehicles.

Senger was part of a network of external managers Chief Executive Herbert Diess had brought in to reform the company. Senger, after working on BMW’s i3 electric car, helped Volkswagen make its MEB electric car platform, a key pillar of its revival in the wake of a 2015 diesel cheating scandal.

The software post is one of the most important in the development of new-generation electric vehicles, which are far more reliant on computer power than the combustion engine that have been Volkswagen’s mainstay.

Senger was also leaving his post as a member of the board of Volksagen’s core VW brand, the newspaper said, although it added that chief executive Herbert Diess was hoping he would stay with the company.

Volkswagen’s powerful staff council, led by Bernd Osterloh, have forced out cost-cutters at the company in the past. Wolfgang Bernhard, a former VW brand chief and Bernd Pischetsrieder, a former head of the Volkswagen Group, quit following clashes with labour leaders.