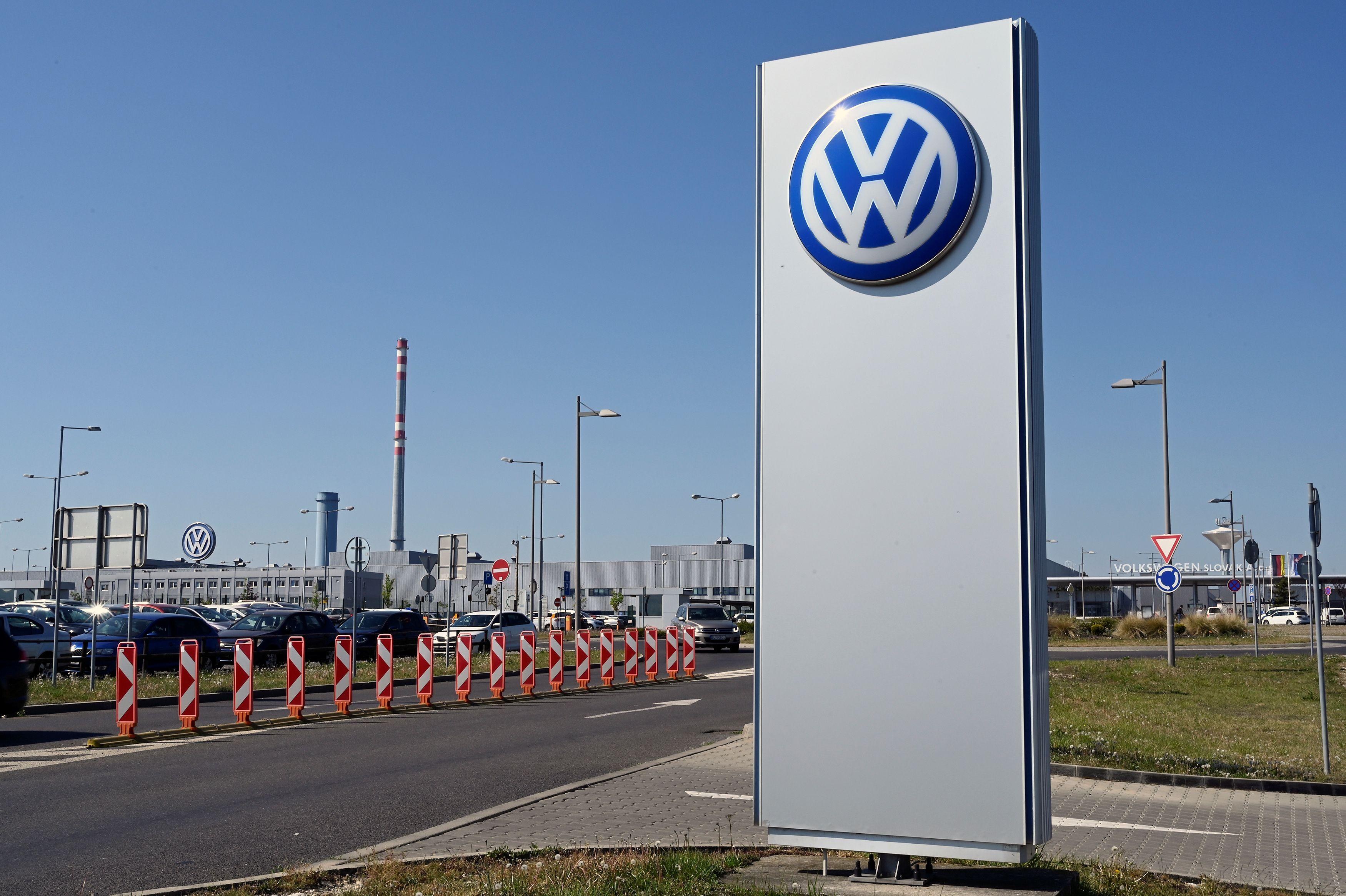 (Reuters) – Volkswagen AG (VOWG_p.DE) said Wednesday it is indefinitely delaying the resumption of production at its Tennessee assembly plant that had been set to restart on May 3.

The German automaker in a statement that said before it sets a new date it “will weigh the readiness of the supplier base, as well as market demand and the status of the COVID-19 outbreak.” VW’s U.S. production has been suspended since March 21.

Automakers had hoped to begin restarting production in early May but face hurdles including orders in key states like Michigan that limit non-essential business operations.

Detroit’s Big Three automakers have been in regular talks with the United Auto Workers (UAW) union on the conditions needed to resume production, but the companies not appear likely to resume U.S. production before May 18 at the earliest.

UAW spokesman Brian Rothenberg said the union continues to “have discussions about key health and safety issues and science that need to be in place for a restart.”

Ohio on Monday outlined its reopening plan, which included reopening the construction and manufacturing sectors on May 4.

Michigan Governor Gretchen Whitmer has not set a reopening date for manufacturing yet, and the UAW, which represents many hourly auto workers in Michigan and other states, has said early May is “too soon and too risky” to reopen.