(Reuters) – United Airlines Holdings Inc (UAL.O) on Thursday posted a first-quarter loss of $1.7 billion, including charges against investments in Latin America that have soured as the coronavirus pandemic jolts travel industries worldwide. 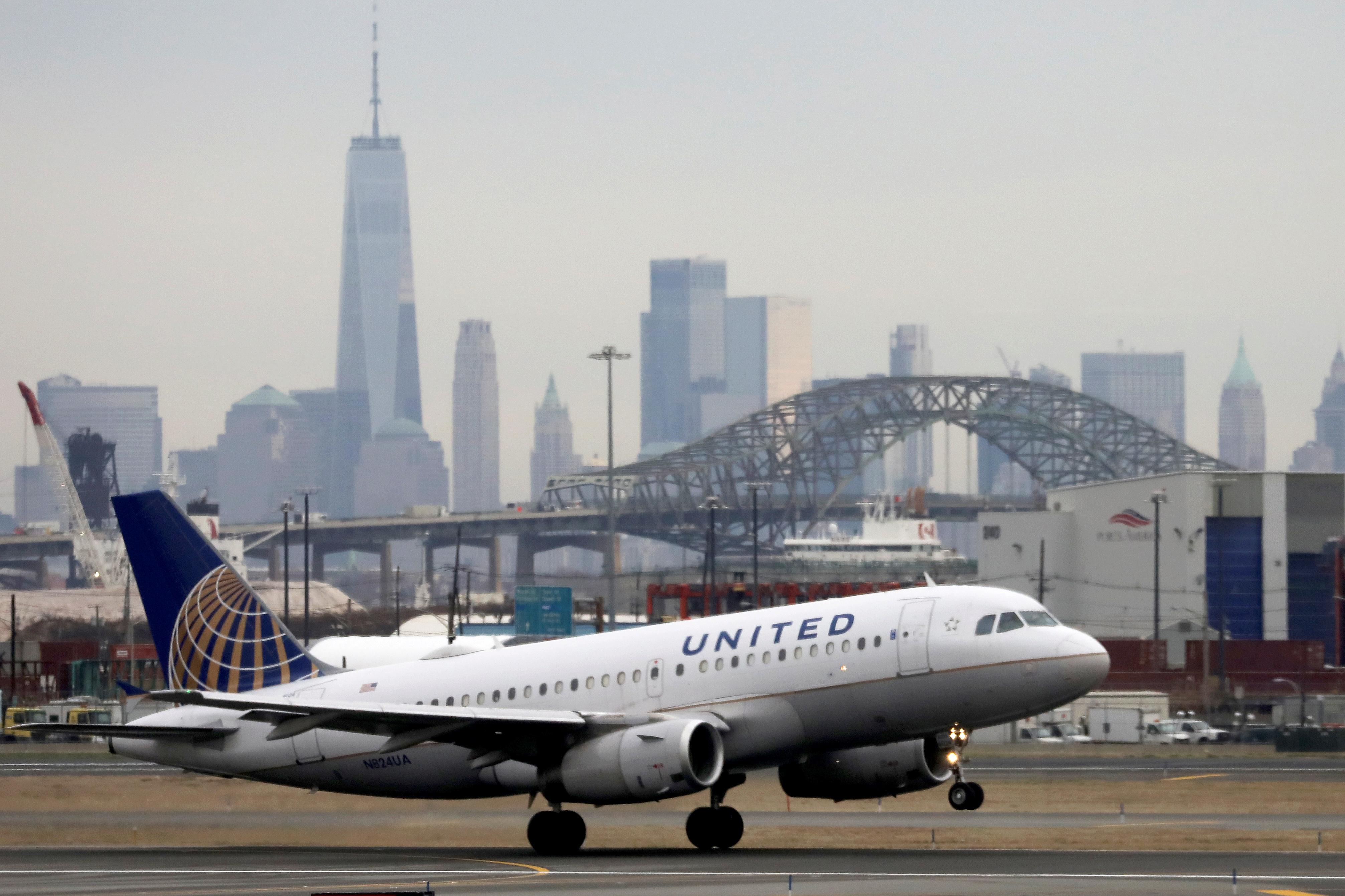 Airlines including United have parked jets and slashed flight schedules as demand has virtually vanished due to the pandemic, forcing them to suspend growth plans and shift their focus to saving cash.

Chicago-based United said it had $9.6 billion in liquidity as of April 29, up from $7.2 billion at the end of March, and that its cash burn would range between $40 million and $45 million per day in the second quarter.

United is set to receive $5 billion in payroll aid under the Coronavirus Aid, Relief, and Economic Security (CARES) Act and will likely decide in the third quarter whether to tap a $4.5 billion loan under the same package.

The terms of the payroll aid bar airlines from cutting pay or jobs through Sept. 30, but many including United have said they will have to downsize in the fall if demand has not recovered.

“While we are still in the midst of this crisis, we will not hesitate to make difficult decisions we believe will ensure the long term success of our company,” CEO Oscar Munoz said in a statement.

The airline industry has said it could take two to three years for demand to reach 2019 levels.