WASHINGTON (Reuters) – The number of Americans filing claims for unemployment benefits last week shot to a record high for a second week in a row – topping 6 million – as more jurisdictions enforced stay-at-home measures to curb the coronavirus pandemic, which economists say has pushed the economy into recession. 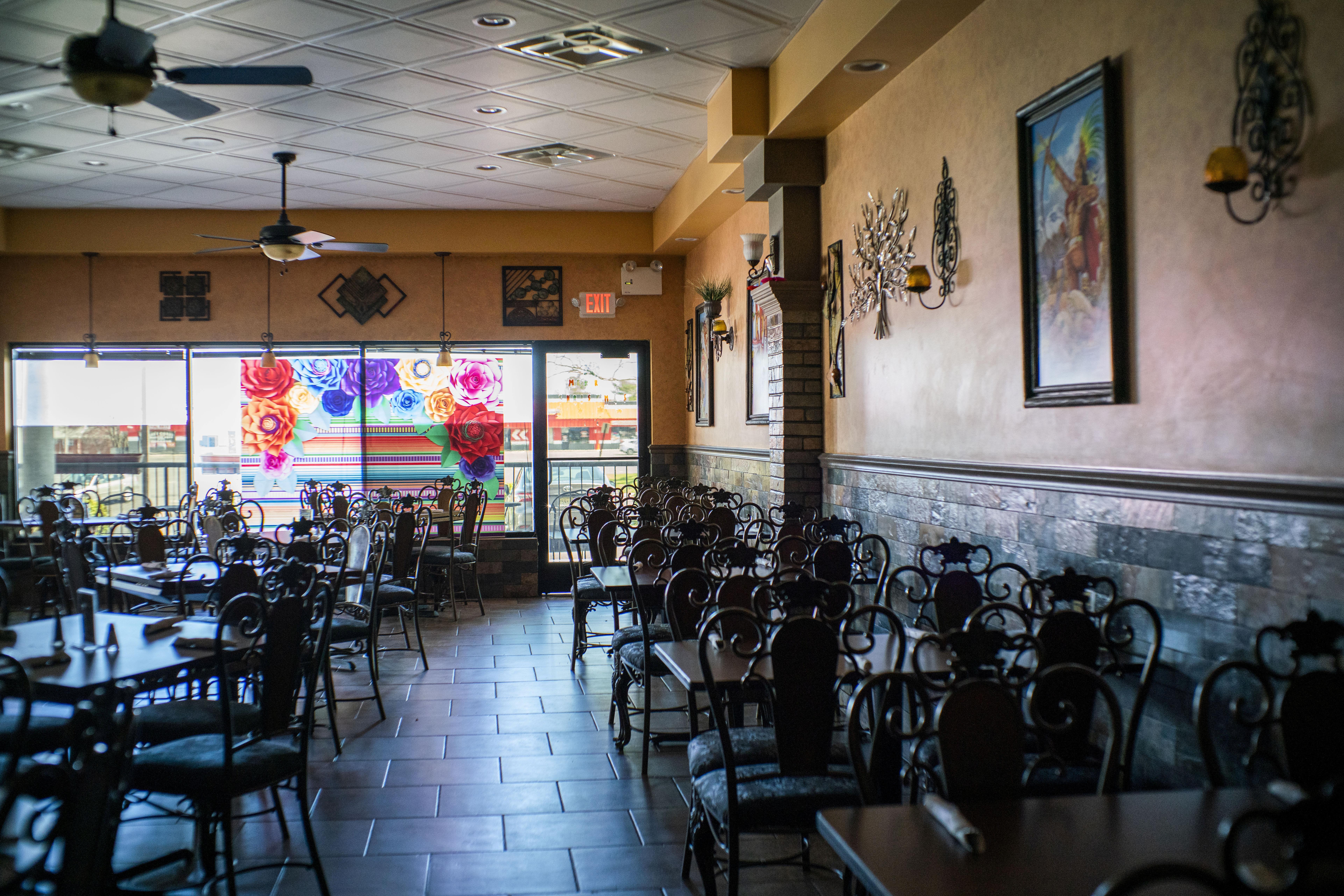 Initial claims for unemployment benefits rose to 6.65 million in the latest week from an unrevised 3.3 million the previous week, the U.S. Labor Department said on Thursday.

The figures far exceeded the median estimate of 3.50 million in a Reuters survey of economists. Estimates in the survey were as high as 5.25 million.

The government’s weekly report, the most timely data on the economy’s health, offered the clearest evidence yet that the longest employment boom in U.S. history probably ended in March.

More than 80% of Americans are under some form of lockdown, up from less than 50% a couple of weeks ago, leaving state employment offices overwhelmed by an avalanche of applications.

The outbreak has spurred an unprecedented surge in Americans seeking government assistance. They have already outstripped applications for unemployment benefits that peaked at 665,000 during the 2007-2009 recession, during which 8.7 million jobs were lost.

As a result, self-employed and gig-workers who previously were unable to claim unemployment benefits are now eligible. In addition, the unemployed will get up to $600 per week for up to four months, which is equivalent to $15 per hour for a 40-hour workweek. By comparison, the government-mandated minimum wage is about $7.25 per hour and the average jobless benefits payment was roughly $385 per person per month at the start of this year.

Last week’s claims data has no bearing on the closely watched employment report for March, which is scheduled for release on Friday. For the latter, the government surveyed businesses and households in the middle of the month, when just a handful of states were enforcing “stay-at-home” or “shelter-in-place” orders.

It is, however, a preview of the carnage that awaits. Retailers, including Macy’s (M.N), Kohl’s Corp (KSS.N) and Gap Inc (GPS.N), said on Monday they would furlough tens of thousands of employees, as they prepare to keep stores shut for longer.

“A rough look at the most affected industries suggests a potential payroll job loss of over 16 million jobs,” said David Kelly, chief global strategist at JPMorgan Funds in New York. “The loss would be enough to boost the unemployment rate from roughly 3.5% to 12.5%, which would be its highest rate since the Great Depression.”