WASHINGTON (Reuters) – U.S. lawmakers and officials are crafting proposals to push American companies to move operations or key suppliers out of China that include tax breaks, new rules, and carefully structured subsidies. 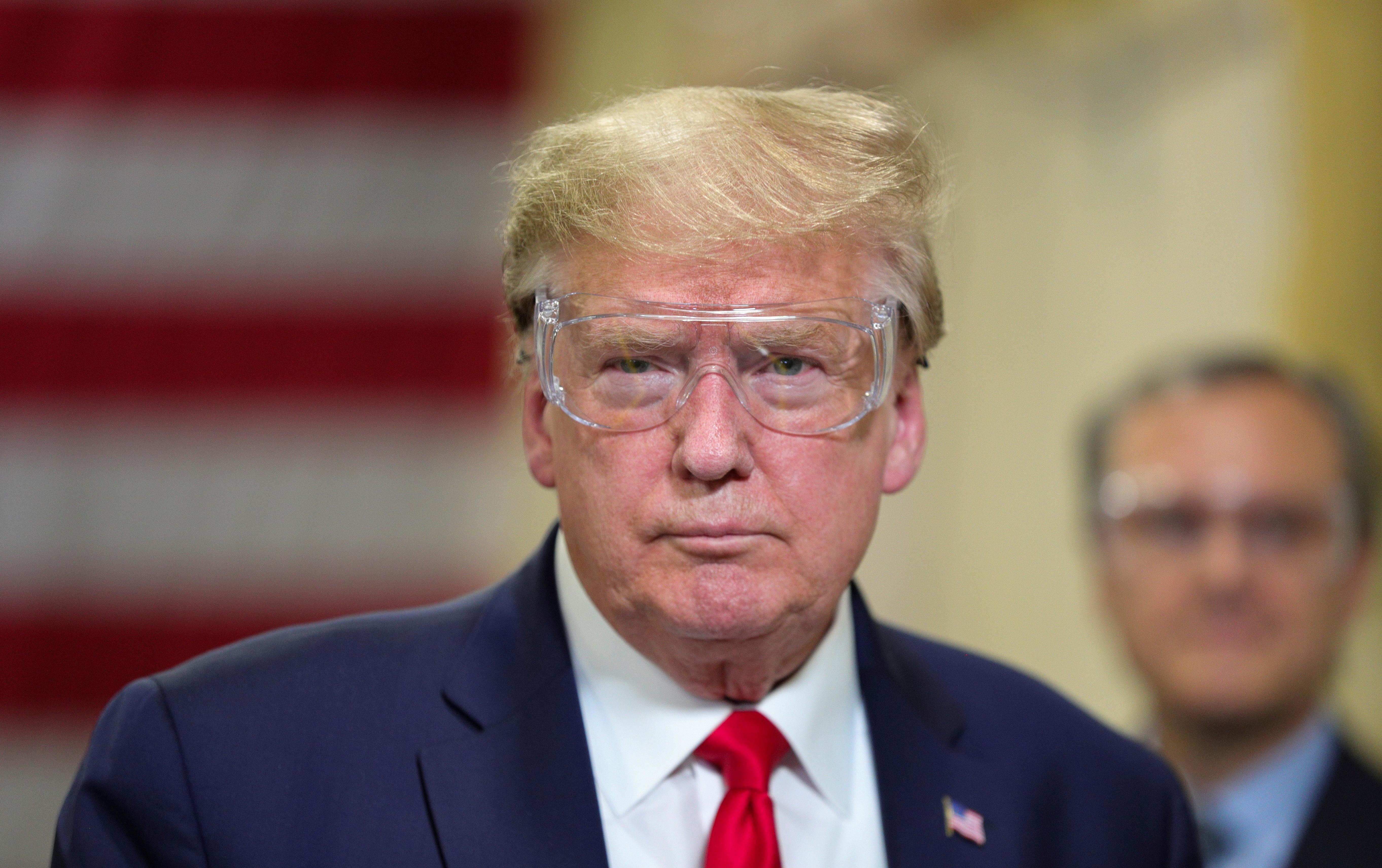 Interviews with a dozen current and former government officials, industry executives and members of Congress show widespread discussions underway – including the idea of a “reshoring fund” originally stocked with $25 billion – to encourage U.S. companies to drastically revamp their relationship with China.

President Donald Trump has long pledged to bring manufacturing back from overseas, but the recent spread of the coronavirus and related concerns about U.S. medical and food supply chains dependency on China are “turbocharging” new enthusiasm for the idea in the White House.

On Thursday, Trump signed an executive order (here) that gave a U.S. overseas investment agency new powers to help manufacturers in the United States. The goal, Trump said, is to “produce everything America needs for ourselves and then export to the world, and that includes medicines.”

But the Trump administration itself remains divided over how best to proceed, and the issue is unlikely to be addressed in the next fiscal stimulus to offset the coronavirus downturn. Congress has begun work on another fiscal stimulus package but it remains unclear when it might pass.

The push takes on special resonance in an election year. While anti-China, pro-American job proposals could play well with voters, giving taxpayer money or tax breaks to companies that moved supply chains to China at a time when small business is flailing may not.

Both Republicans and Democrats are crafting bills to decrease U.S. reliance on China-made products, which accounted for some 18% of overall imports in 2019.

The medical supply chain and defense-related goods are top of the list.

“Coronavirus has been a painful wakeup call that we are too reliant on nations like China for critical medical supplies,” said U.S. Senator Lindsey Graham in a press release on Friday. He is expected to issue a new bill this week.

Republican Senator Josh Hawley is pushing for local content rules for medical supply chains, and “generous investment subsidies” to encourage increased domestic production of a range of goods and components. Republican Senator Marco Rubio introduced a bill (here) May 10 that would bar sale of some sensitive goods to China, and raise taxes on U.S. companies’ income from China.

Lawmakers also hope to include reshoring provisions in the National Defense Authorization Act, or NDAA, a $740 billion bill setting policy for the Pentagon that Congress passes every year.

A controversial idea being floated in Washington would allocate as much as $25 billion to companies that make essential goods to move production home, ensuring that even products far down the supply chain were sourced domestically, according to two administration officials.

No lawmaker has publicly embraced it, but several congressional aides acknowledged it is part of the broader discussion in Congress. One of the administration officials said states could administer the funds through their separate economic development organizations.

That would be a boon for states that are struggling to pay their own bills after widespread lockdowns, plummeting tax revenues, and a huge surge in COVID-related costs, one state official said.

But given longstanding concerns about the government setting “industrial policy”, the notion of subsidizing industry directly is polarizing, even among Trump’s top advisers.

Outright subsidies are a non-starter, said one of the two administrative sources. “Internally some are questioning why we should be providing funds to companies that have left in recent years.”

Giving federal dollars directly to companies to shift supply chains away from China would likely run afoul of World Trade Organization rules, and could discourage foreign companies from doing business in the United States, critics of the idea say.

The State Department, meanwhile, is working with other agencies and foreign governments to diversify American supply chains from China. “This includes returning manufacturing to the United States and expanding our base of international manufacturing partners,” said a spokesperson.