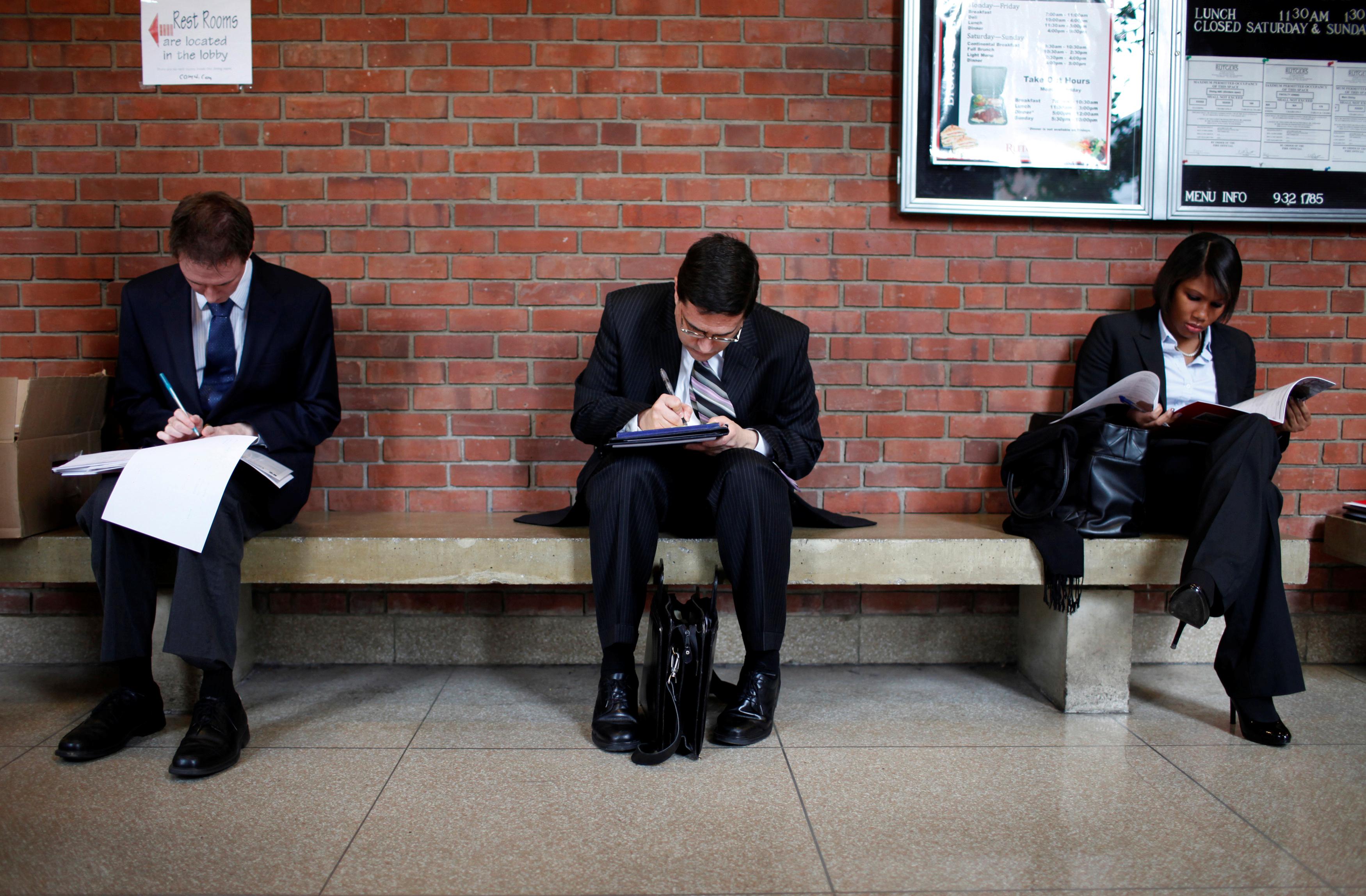 WASHINGTON (Reuters) – The U.S. economy lost a record 20.537 million jobs in April and not 20.5 million as reported last Friday, according to revised data published by the Labor Department this week.

Nonfarm payrolls are calculated from a survey of establishments.

“On May 11, 2020, BLS corrected errors in national estimates for seasonally adjusted all employees in professional and technical services, professional and business services, private service-providing, service-providing, total private, and total nonfarm,” the Labor Department said in a statement on its website. “The corrected change in total nonfarm employment for April is 37,000 lower than initially reported.”