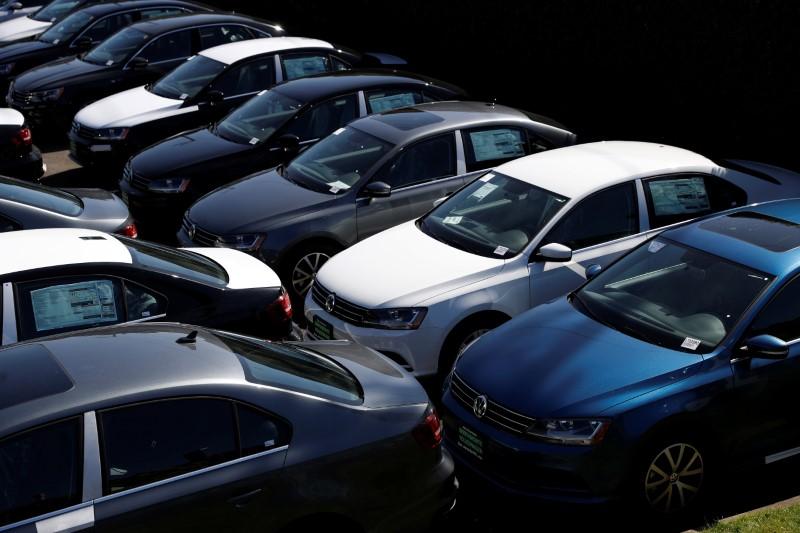 (Reuters) – Vehicle sales in U.S. states that implemented lockdown orders to curb the spread of coronavirus will drop 80% or more, analysts said on Wednesday.

Auto retail sales through the week of March 22 declined 22% nationwide on a yearly basis and as much as 40% in some cities on the U.S. West Coast, according to an analysis by research firm J.D. Power based on data from dealership stores around the country.

Last week’s data did not yet fully account for various U.S. states passing so-called shelter-in-place orders at the end of last week.

“We expect to see a much broader and wider impact from these restrictions next week with sales declining 80% or more,” said Tyson Jominy, the firm’s vice president of data and analytics.

Tyson said New York in particular, a market that has so far proven rather resilient, is expected to change dramatically over the coming week.

But Thomas King, J.D. Power’s president of data and analytics, said car buyers will likely bounce back after an extended shutdown, which will help the auto industry recover.

The crisis is also likely to accelerate the move to online sales by auto dealerships, a business practice car retailers have been slow to embrace.