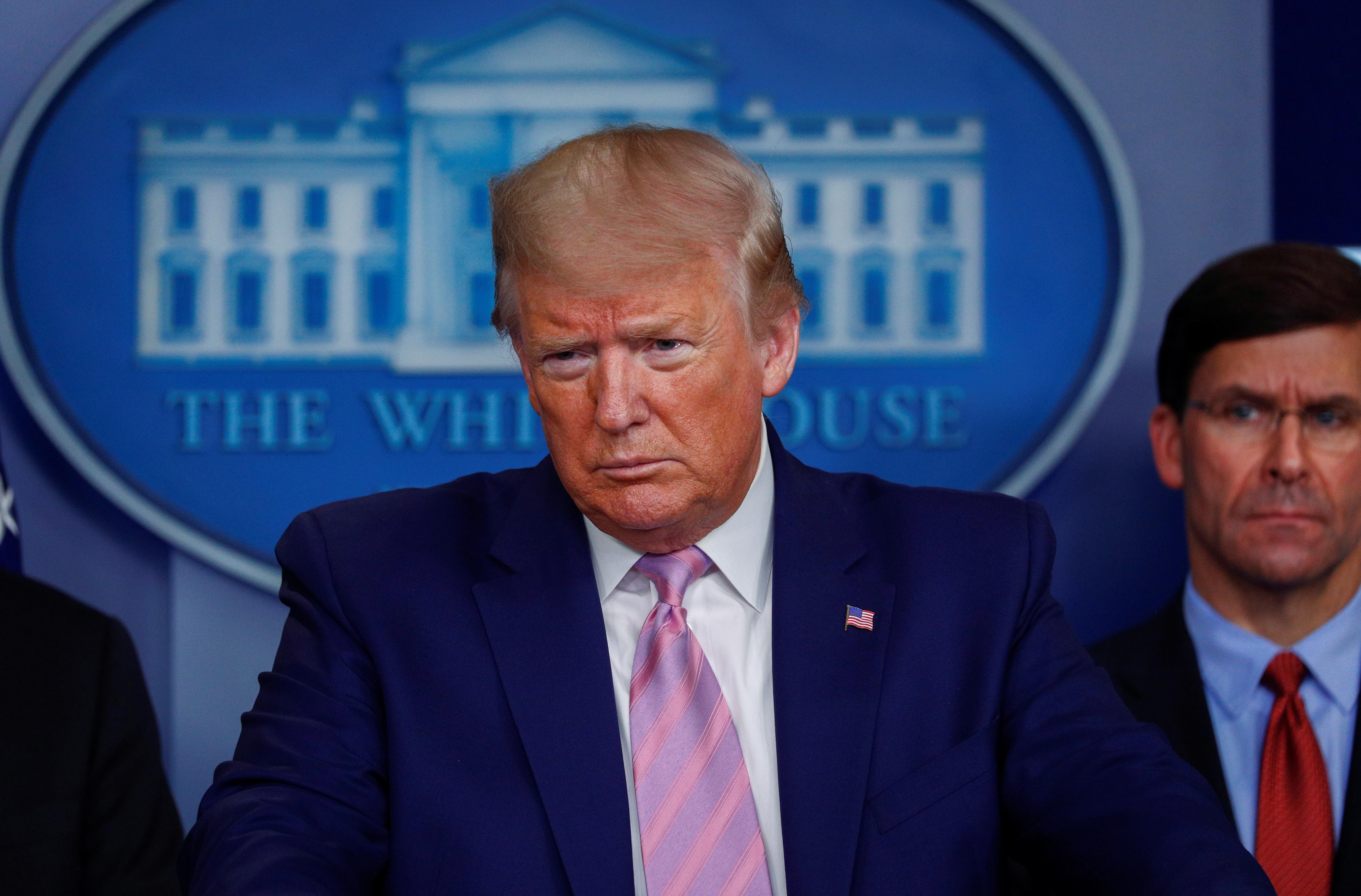 Lawmakers have clamored for Trump to invoke the act to end or at least reduce the country’s yawning shortage of ventilators. Because the fast-spreading coronavirus is a respiratory disease, the need for ventilators is multiplying by the hundreds each day. On Thursday Johns Hopkins University said more than 1 million people around the world currently have the coronavirus.