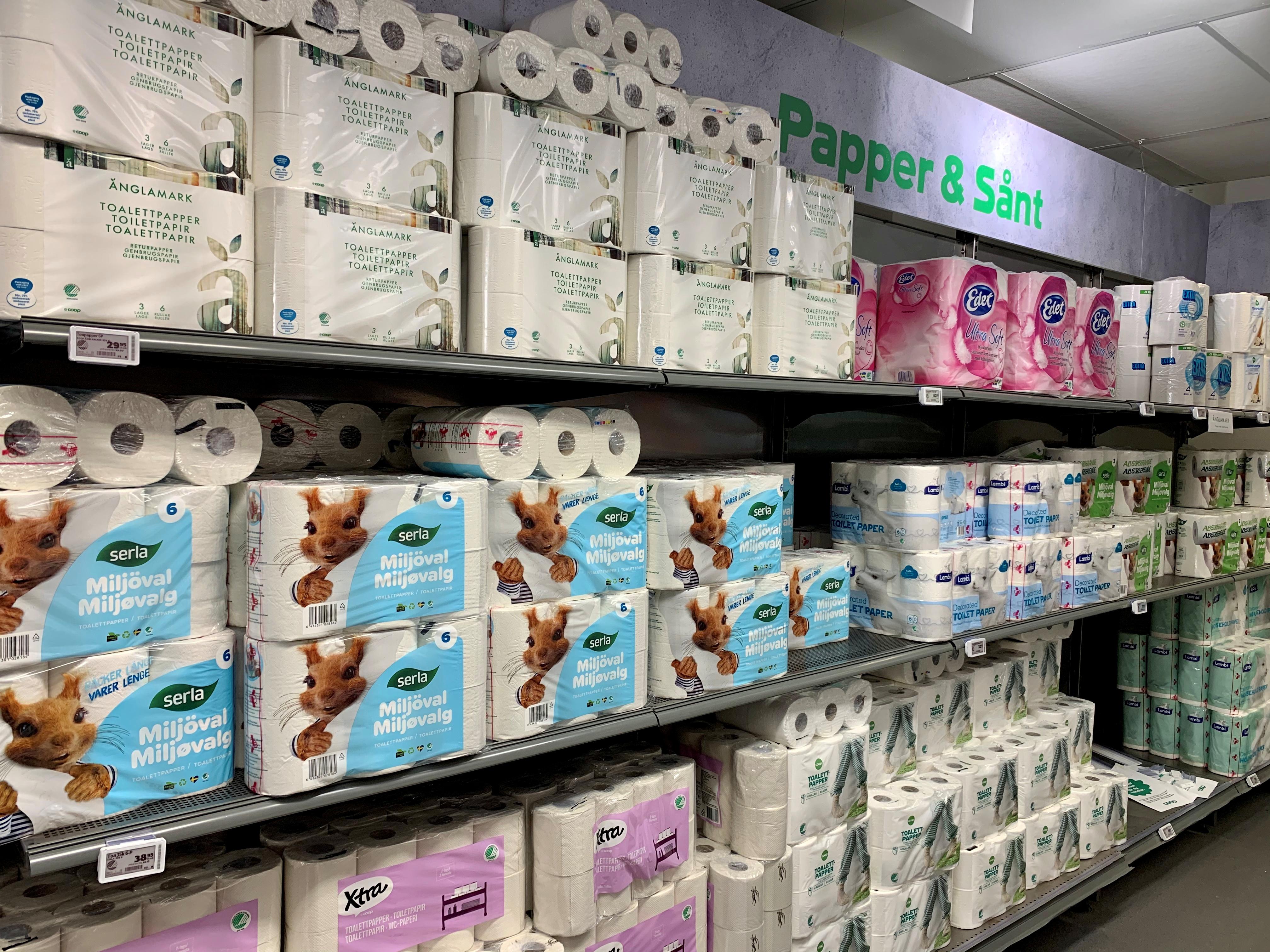 Shoppers who bagged the coveted rolls are crowing on Twitter about their finds. “Found some toilet paper in the wild! Driving it home now,” tweeted @TransForYang on April 23. “This is as close as I’ll ever come to knowing what it feels like driving one of those armored money trucks.”

Empty shelves were still a problem at nearly half of American grocery stores as of mid-April, but supplies were markedly more plentiful than they had been during the prior week, according to the consumer products data tracker NCSolutions.

Demand for toilet paper is still up 27 percent from pre-Covid-19 levels, NCSolutions said.

The average U.S. household – 2.6 people – uses about 409 rolls a year, according to Georgia Pacific, maker of Angel Soft and Quilted Northern. It estimated that staying at home 24/7 would boost that by 40 percent, and that a two-person household would use nine double rolls in about two weeks.

Toilet paper is not the only essential item shoppers stocked up on after states started locking down businesses to curb the spread of the novel coronavirus in mid-March. The large size of toilet paper packages versus other staples such as pasta, soap and canned goods means that retail stores rarely keep much in stock, and so are quicker to run out.

In Europe, the shortages at retail stores may be less dire due partly to the fact that some production is done closer to retailers.

The U.S. retail market for toilet paper was worth $9.7 billion last year, according to Euromonitor International.

(Graphic: Bath Tissue sales growth since the start of this year link: here)

The company’s six U.S. plants are running 24/7, focusing on the most popular products. P&G’s plants manufacture massive “parent” rolls of toilet paper and then convert them to small rolls for home use. The parent rolls, which are a standard in the industry, measure more than eight feet in diameter and weigh about a ton. 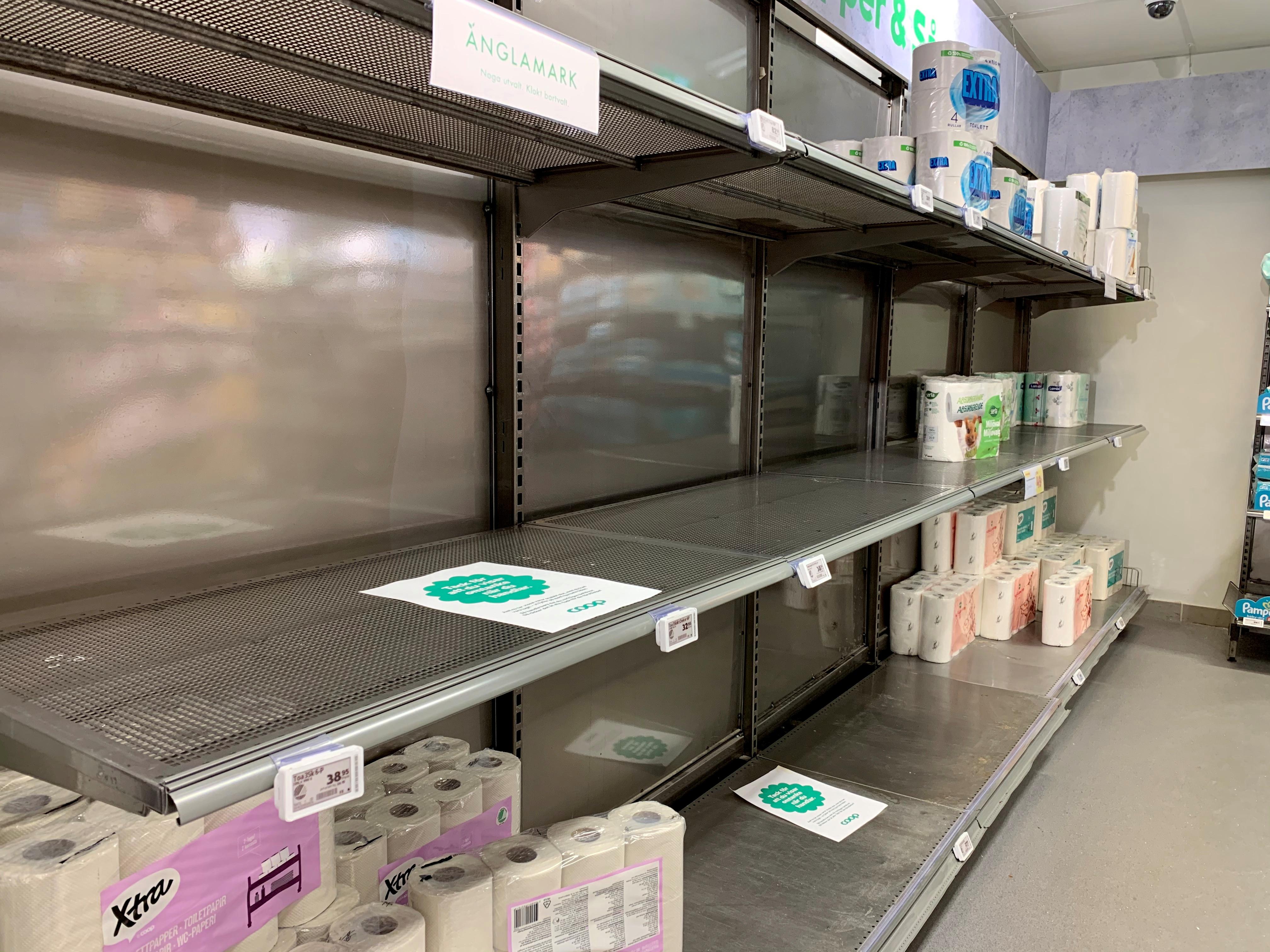 “Our data says that in-stock levels are improving but notwhere we want them to be certainly,” McLeod said.

Georgia Pacific is now making 1.5 million more roles perday, and is trying to maximize the number of deliveries it canship. Its mills and regional distribution centers have shippedabout 120 percent of normal capacity, while a shift to directshipments where possible has reduced shipping time to retailersby up to three days, a spokesman said.