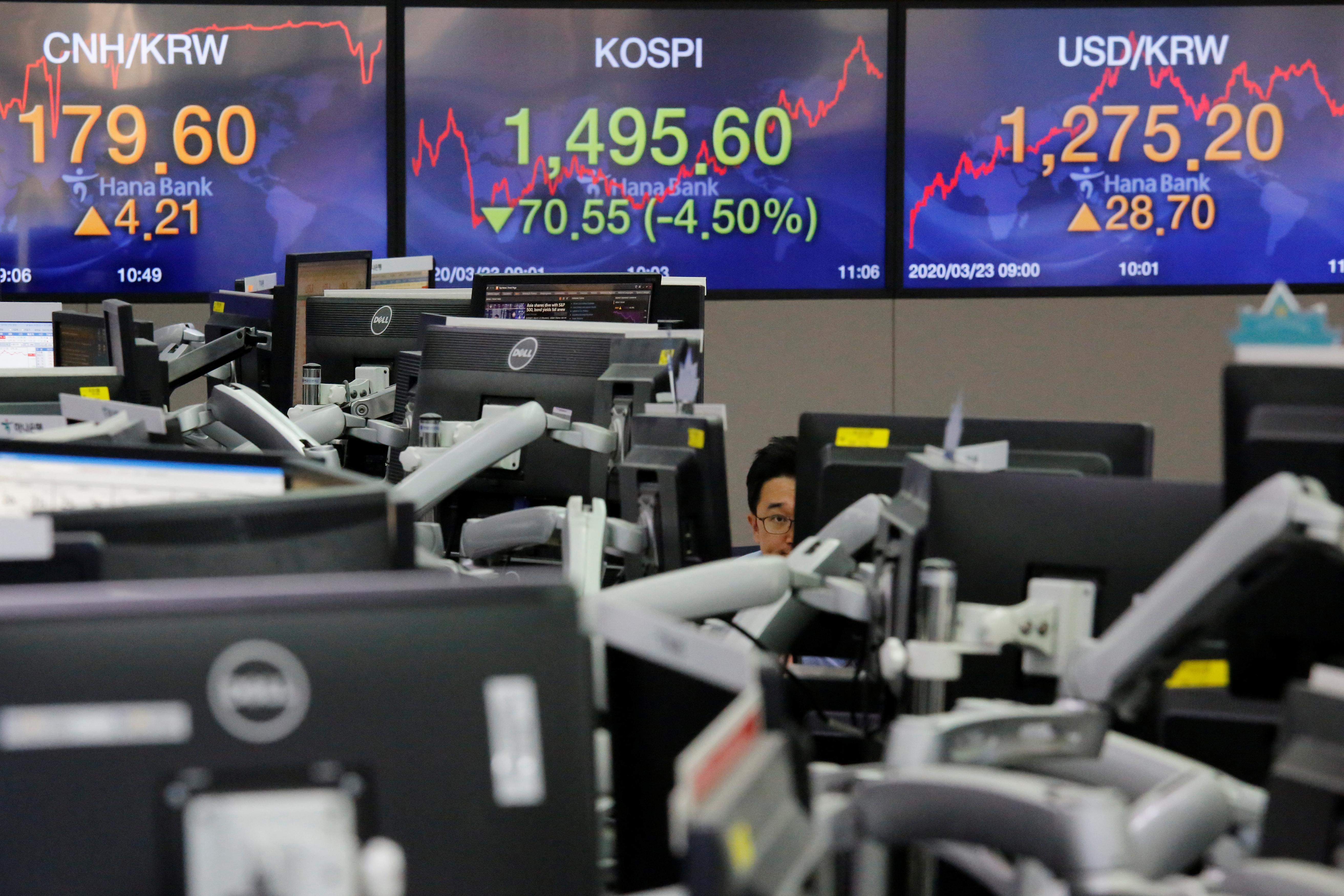 1/MAY DAY FOR CHINA

China has headed off on Labour Day holidays but its leaders won’t be resting easy. U.S. President Donald Trump has ratcheted up anti-China rhetoric again. He is threatening trade tariffs to punish Beijing for its alleged failure to contain the coronavirus, even accusing a Chinese lab of manufacturing the pathogen.

With Chinese markets shuttered through May 5, the concerns showed up in offshore-traded yuan, which tumbled on Friday to a one-month low. Whether Trump will risk the collapse of his trade deal with China is unclear, but he will be mindful of the threat the coronavirus deathtoll and economic damage pose to his chances of re-election in November.

As for China, its holiday travel figures will reflect the pandemic’s effect and also offer a glimpse of post-COVID leisure. Around 90 million people will vacation this break, travel operator Trip.com forecasts – less than half year-ago levels. Bookings are down nearly a third on Alibaba’s platform, Fliggy.

Speaking of economic damage from coronavirus, investors will get a stark piece of U.S. data on Friday, when the Labor Department releases its employment report for April.

The overall picture could be staggering: Non-farm payrolls are expected to fall by 20 million for the month, according to a Reuters poll. That would be a steeper drop than the 701,000 decline in March, when an historic 113 straight months of employment growth ended.

Other U.S. data too has been grim: More than 30 million Americans have sought unemployment benefits since March 21, while the economy contracted in the first quarter at its sharpest pace since the Great Recession around a decade ago.

Stocks have so far shrugged off the data, with the S&P 500 .SPX up 30% from March lows. Investors looking ahead to recovery will focus also on whether more states announce gradual reopenings of business.

(Graphic: Off the charts – here)

COVID-19 is still here but many European countries are getting ready to test post-lockdown life.

Italian factories and building sites reopen from Monday after Europe’s longest lockdown. So do German schools, museums and churches, following the reopening of small shops, while Britain will lay out its exit strategy in coming days.

Slowly does it, seems to be the message from governments wary of a renewed spike in infections. But with the ECB predicting the euro area economy to shrink by as much as 15% this quarter, authorities are also keen to get activity going again.

They’ll watch April trade and industrial output data in coming days for clues on how Q2 might shape up. And finally, Italy faces a review from Moody’s on Friday – at a notch above junk, the rating is very likely safe, but an unexpected downgrade from Fitch has jangled some nerves.

The Bank of England’s monetary policy report in January mentioned coronavirus twice. Expect it to feature more often at its meeting on Thursday.

The meeting will take stock of the impact of the BOE’s record bond buying to finance the government’s coronavirus response. While interest rates, cut twice in March, should stay at a record low 0.1%, many reckon the bank could announce another 100 billion pounds ($125 billion) worth of purchases – on top of the 645 billion pounds it has already pledged.

The BOE may also face questions about its agreement to lend money directly to the government, which lays it open to accusations of “monetary financing” – when central banks fund governments by printing money.

The BOE says the measure is temporary. Yet the government has huge borrowing needs this year, stemming from the pandemic but also Brexit which is exacerbating a recession tipped to be the worst in three centuries.

Brazil is back in crisis – the IMF predicts a 5.3% economic contraction this year, impeachment talk is swirling around President Jair Bolsonaro and Latin America’s biggest economy is emerging as the next deadly COVID-19 hotspot.

Brazil’s central bank could shave a half-point from its 3.75% interest rate at its Wednesday meeting but that will put the currency into further jeopardy. The real is the world’s second worst performing currency this year, having tumbled 27%. Brazilian bonds have seen the largest exodus of international investors anywhere, according to Deutsche Bank.

And a multibillion-dollar coronavirus support package will send its junk-rated public debt to close to 90% of GDP.