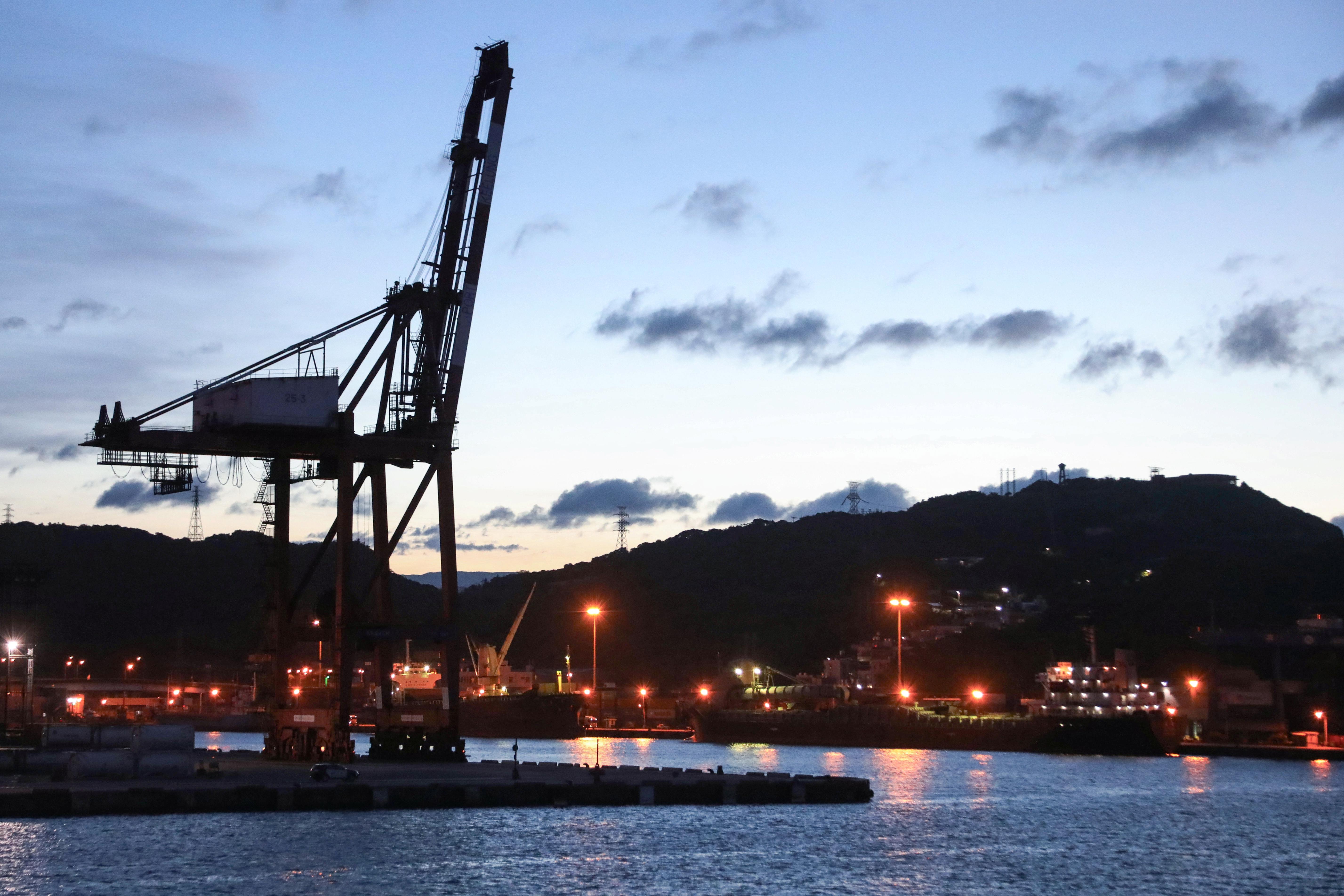 Export-dependent Taiwan, which already has a very open economy, is trying to diversify away from its traditional reliance on trade with China, its largest trading partner but also a political rival, with Beijing claiming democratic Taiwan as its own territory.

Instability in Chinese-ruled Hong Kong, especially after Beijing enacted a new national security law there, has called into question how long the city can remain Asia’s dominant financial centre.

While Taiwan is unlikely to supplant Hong Kong immediately, the government does hope to seize the opportunity to attract professionals and capital from the city.

Speaking to the Third Wednesday Club, a business group made up of 78 of Taiwan’s most important companies including Foxconn (2317.TW), the world’s largest contract electronics manufacturer, Tsai made no direct mention of Hong Kong.

However, she noted the growing interest in Taiwan from foreign companies.

“More and more internationally renowned companies, and even more international-level capital, talent and technology, are bullish about Taiwan, are coming to Taiwan and increasing their investment in Taiwan,” she said.

She gave no details.

Tsai also said the government would strive to sign more bilateral trade deals, including a long-mooted one with the United States, and reiterated her desire for Taiwan to join the 11-member Comprehensive and Progressive Agreement for Trans-Pacific Partnership, or CPTPP.

Taiwan has only a limited number of international trade deals, with countries wary of signing such agreements lest they anger the world’s second-largest economy China.

However Taiwan is a member of the World Trade Organization and Asia Pacific Economic Cooperation bloc, and Tsai said Taiwan would seek to deepen its participation in both.