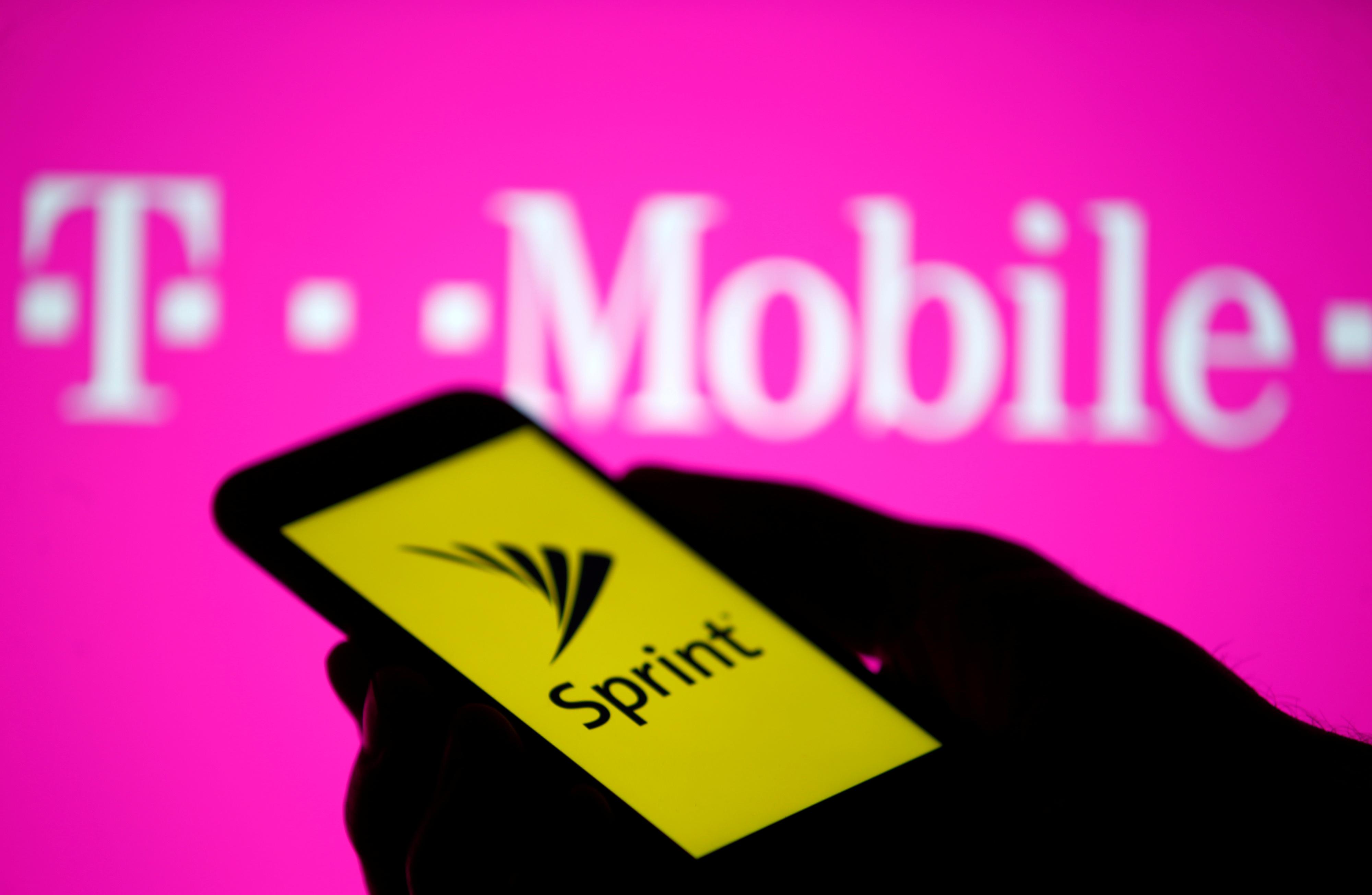 WASHINGTON (Reuters) – California’s Public Utilities Commission (CPUC) voted on Thursday to approve the merger of wireless carriers T-Mobile US Inc (TMUS.O) and Sprint Corp, marking the final approval for a $23 billion deal which closed on April 1.

The deal had closed without a final decision from the California PUC, which gave that on Thursday with a unanimous vote. The CPUC had issued a proposed decision in March to approve the merger with conditions. T-Mobile and Sprint agreed to abide by those conditions.

The biggest hurdle for the companies was a legal battle with state attorneys general who had argued that the deal would mean higher prices for consumers. But a U.S. federal judge disagreed in February, and allowed the deal, which was originally valued at $26 billion, to go forward.

In comments before the vote, two of the commissioners noted the importance of ensuring that conditions that T-Mobile agreed to in order to win the approval be adequately enforced.

The combined company now operates under the T-Mobile name and will trade on the NASDAQ as “TMUS.”

The deal is designed to enable the combined company to join their high-band and low-band spectrum that could allow a faster roll-out of national 5G.

The Justice Department and Federal Communications Commission signed off on the merger last year. The department had given its approval to the deal in July on condition the combined wireless company sell off assets to Dish Network, making the latter the fourth-largest provider in the U.S. wireless space.