NEW YORK (Reuters) – A broad rebound in U.S. stocks is leaving behind shares of some supermarkets, household product makers and other staples companies that provided a haven in last month’s coronavirus-fueled selloff. 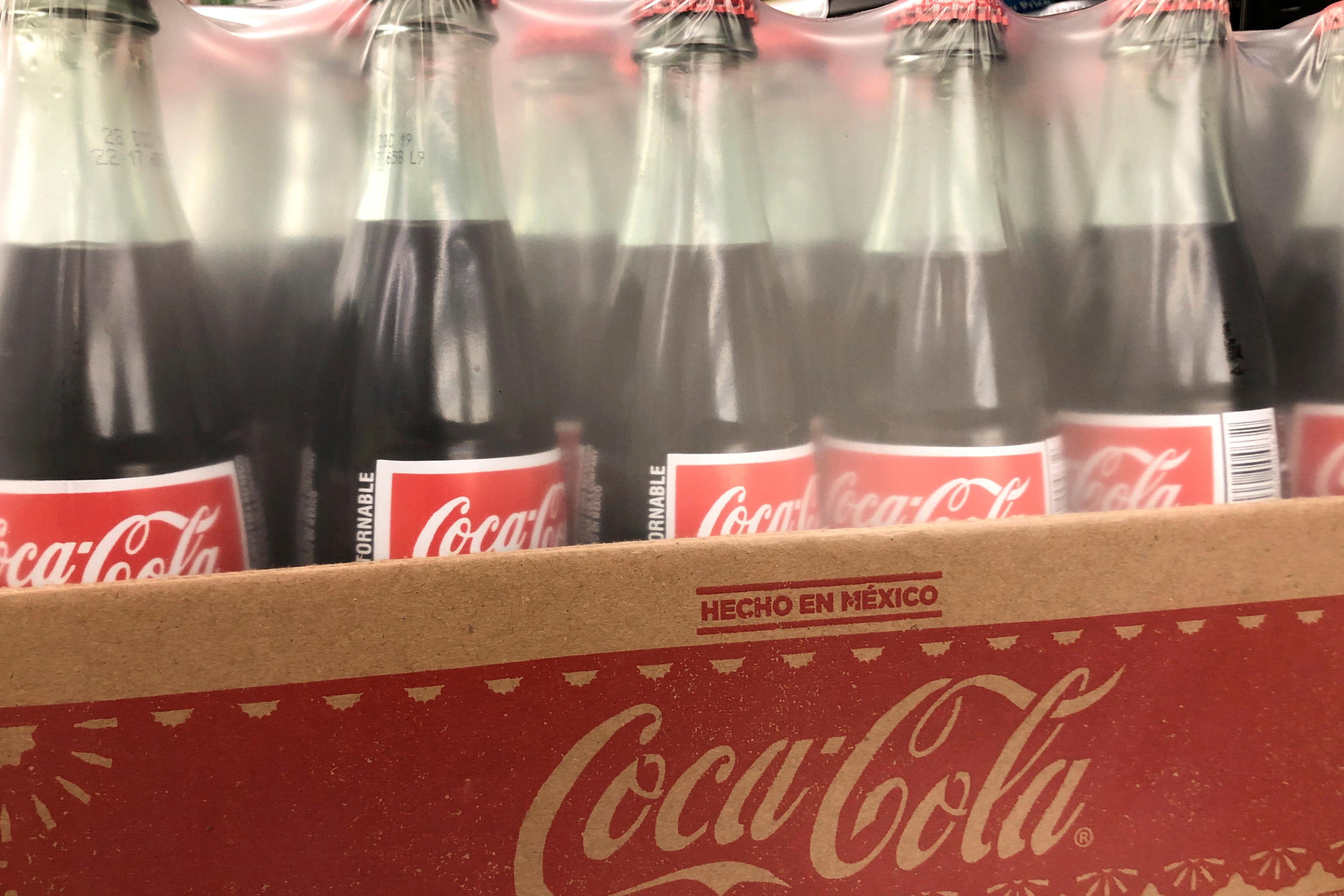 The U.S. consumer staples sector is up 22% since March 23, as of Tuesday afternoon, lagging a rally that has seen the S&P 500 gain nearly 27% in that period.

Consumers stocking up on groceries, cleaning supplies and other essential goods last month helped boost the sector’s performance and bolstered its reputation as a hideout during uncertain times.

But the sector could stall if investors believe that unprecedented stimulus efforts from the Federal Reserve and more than $2 trillion in government bailouts can help the economy recover quickly from the damage caused by the lockdowns that have accompanied the coronavirus.

“You want to have some exposure to the staples but you don’t want to be overly exposed,” said Robert Pavlik, chief investment strategist at SlateStone Wealth LLC.

“They are not going to be the group that leads when the market begins to see a turnaround in the economy.”

Pavlik manages portfolios at SlateStone that have shares of Procter & Gamble (PG.N) and Costco Wholesale (COST.O) but are slightly underweight the sector.

First-quarter earnings start for the group next week, including reports due from P&G, Coca-Cola (KO.N) and Kimberly-Clark (KMB.N). Consumer staples companies in the S&P 500 are expected to post a 0.8% rise in quarterly earnings compared to a decline of 12.3% for companies in the index overall, according to IBES data from Refinitiv.

Sales may already be fading, however. After soaring during the initial weeks of the lockdown in March, U.S. spending on consumer products has begun to normalize compared with a year ago, according to a report from market research firm IRI.

Still, investors’ outlook for the sector could hinge on how quickly they believe the economy and market could bounce back. Indeed, there’s still little clarity on the trajectory the pandemic will take in coming months or the full extent of the financial damage it will cause.

While sales of some products could slow if fears related to the pandemic subside, even some growth could make the group a standout in a downturn, said Arun Sundaram, an equity analyst at CFRA Research. His firm rates the staples sector “overweight.”

“Moderation isn’t bad as long as sales don’t go negative, which you could see in some other industries,” Sundaram said.

The sector also offers a dividend yield of 3%, according to Refinitiv data. That is above the 2.6% yield for the overall S&P 500 at a time when bond yields near record lows have stoked investors’ thirst for streams of income.

Dividends are one reason David Katz, chief investment officer at Matrix Asset Advisors, owns staples despite his view that stocks in the sector will not rise as much as others in a recovery. Matrix added to its holding in Kellogg (K.N) and initiated a position in Coca-Cola during the recent selloff, Katz said.

Owning staples allows investors who are “uncomfortable” in the market to stay with stocks because of staples companies’ relatively strong balance sheets and business models that can help them navigate a deep recession, Katz said.