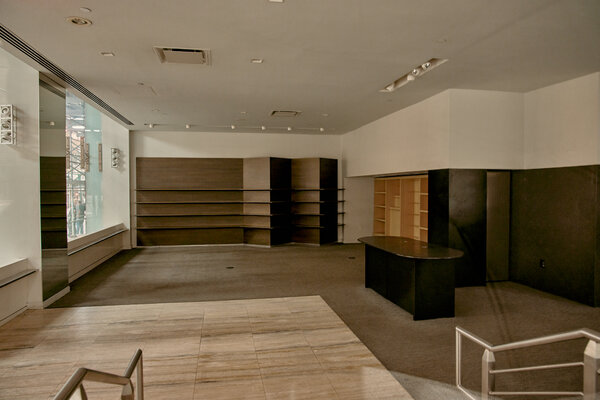 Applications for jobless benefits remained high last week, even as the collapse of stimulus talks in Washington raised fears of a new wave of layoffs.

Unemployment filings have fallen swiftly from their peak of more than six million last spring. But that progress has recently stalled at a level far higher than the worst weeks of past recessions. That pattern continued last week, the Labor Department said Thursday: More than 800,000 Americans filed new applications for state benefits, before adjusting for seasonal variations, roughly in line with where the total has been since early August.

“The level of claims is still staggeringly high,” said Daniel Zhao, senior economist at the career site Glassdoor. “We’re seeing evidence that the recovery is slowing down, whether it’s in slowing payroll gains or in the sluggish improvement in jobless claims.”

That slowdown comes as trillions of dollars in government aid to households and businesses has dried up. Prospects for a new stimulus package, already dubious in a divided Washington, appeared to fall apart this week when President Trump said he was pulling out of negotiations. Economists across the ideological spectrum warn that the loss of federal help will lead to more layoffs and business failures, and more pain for families.

The continued high level of jobless claims, combined with large monthly job gains, highlight the remarkable level of churn still roiling the U.S. labor market. Companies are continuing to rehire workers as they reopen, even as other companies cut jobs in response to still-depressed demand for goods and services. The result is a job market that is being pulled in two directions at once — and economic data that can appear to tell contradictory stories.