WASHINGTON (Reuters) – Sinclair Broadcast Group (SBGI.O) has agreed to pay a $48 million fine to the Federal Communications Commission (FCC) resolving the probe into the company’s abandoned deal to buy Tribune Media in what the agency said was its largest-ever civil penalty. 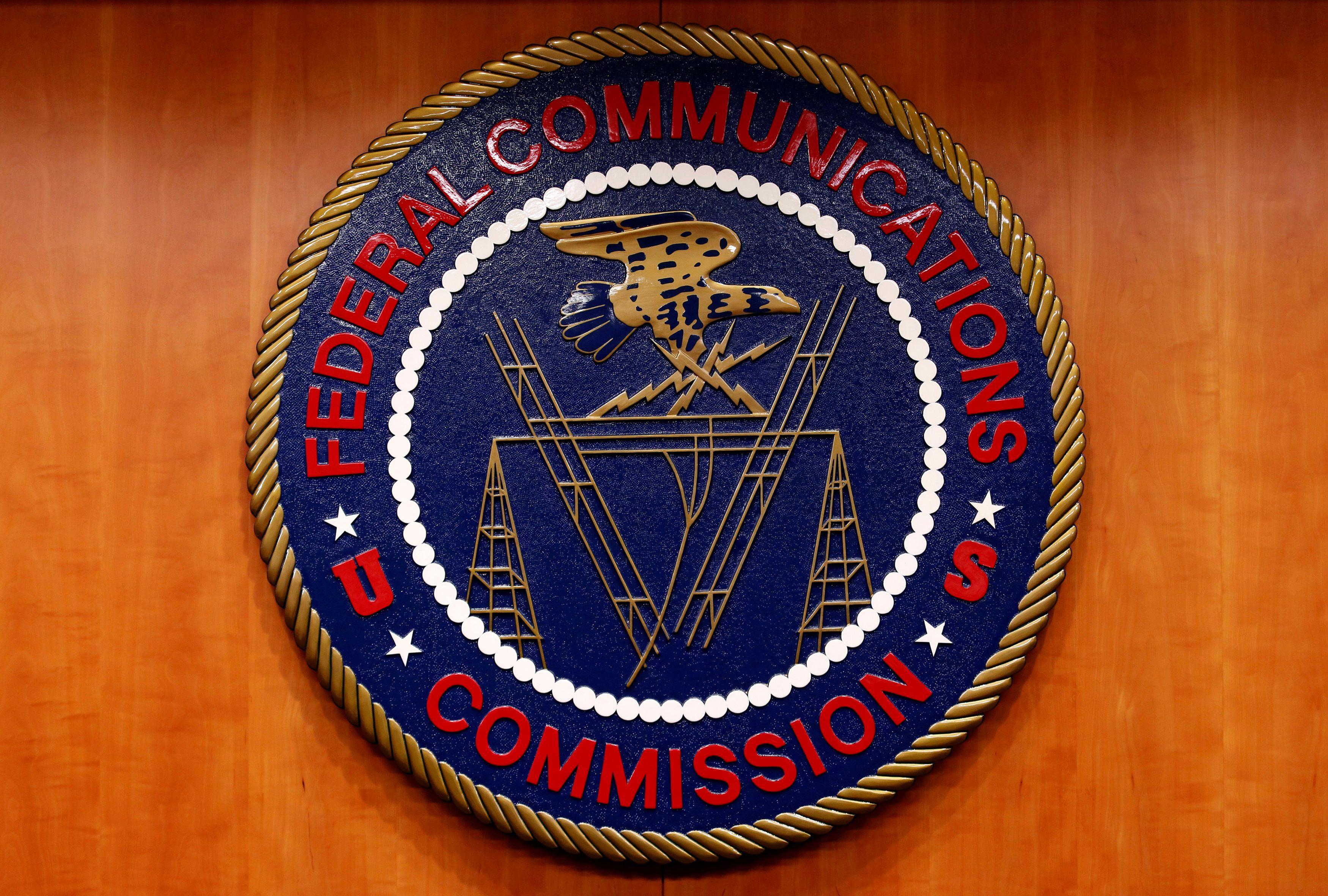 Sinclair Chief Executive Chris Ripley said in a statement on Wednesday the company was pleased with the resolution.

“Sinclair is committed to continue to interact constructively with all of its regulators to ensure full compliance with applicable laws, rules and regulations,” said Ripley, who is the company’s president.

In June 2019, the FCC disclosed it had opened a new investigation into whether Sinclair engaged in misrepresentations or a lack of candor in the $3.9 billion Tribune deal. The civil penalty also resolves FCC investigations into whether the company met its obligations to negotiate retransmission consent agreements in good faith and its failure to identify the sponsor of content, the FCC said.

The FCC said Sinclair, the second-largest television station operator, has agreed to “abide by a strict compliance plan.” The penalty is twice the prior record for a broadcaster.

“Sinclair’s conduct during its attempt to merge with Tribune was completely unacceptable,” said FCC Chairman Ajit Pai. “Today’s penalty, along with the failure of the Sinclair/Tribune transaction, should serve as a cautionary tale to other licensees seeking commission approval of a transaction in the future.”

Tribune terminated the sale of 42 TV stations in 33 markets to Sinclair, which owns or operates 191 stations, in August 2018. A month earlier the FCC questioned Sinclair’s candor over the planned sale of some stations and suggested Sinclair would effectively retain control over them.

The collapse of the deal, which was backed by U.S. President Donald Trump, potentially ended Sinclair’s hopes of building a national conservative-leaning TV powerhouse that might have rivaled (FOXA.O) Fox Corp’s Fox News.

Democrats accused Sinclair of slanting news coverage in favor of Republicans. Trump in 2018 criticized the Republican-led FCC for not approving the Tribune deal, saying on Twitter it “would have been a great and much needed Conservative voice for and of the People.”

In 2017, the FCC said it was fining Sinclair $13.38 million after it failed to properly disclose that paid programming that aired on local TV stations was sponsored by a cancer institute. That probe was also resolved as part of the settlement.