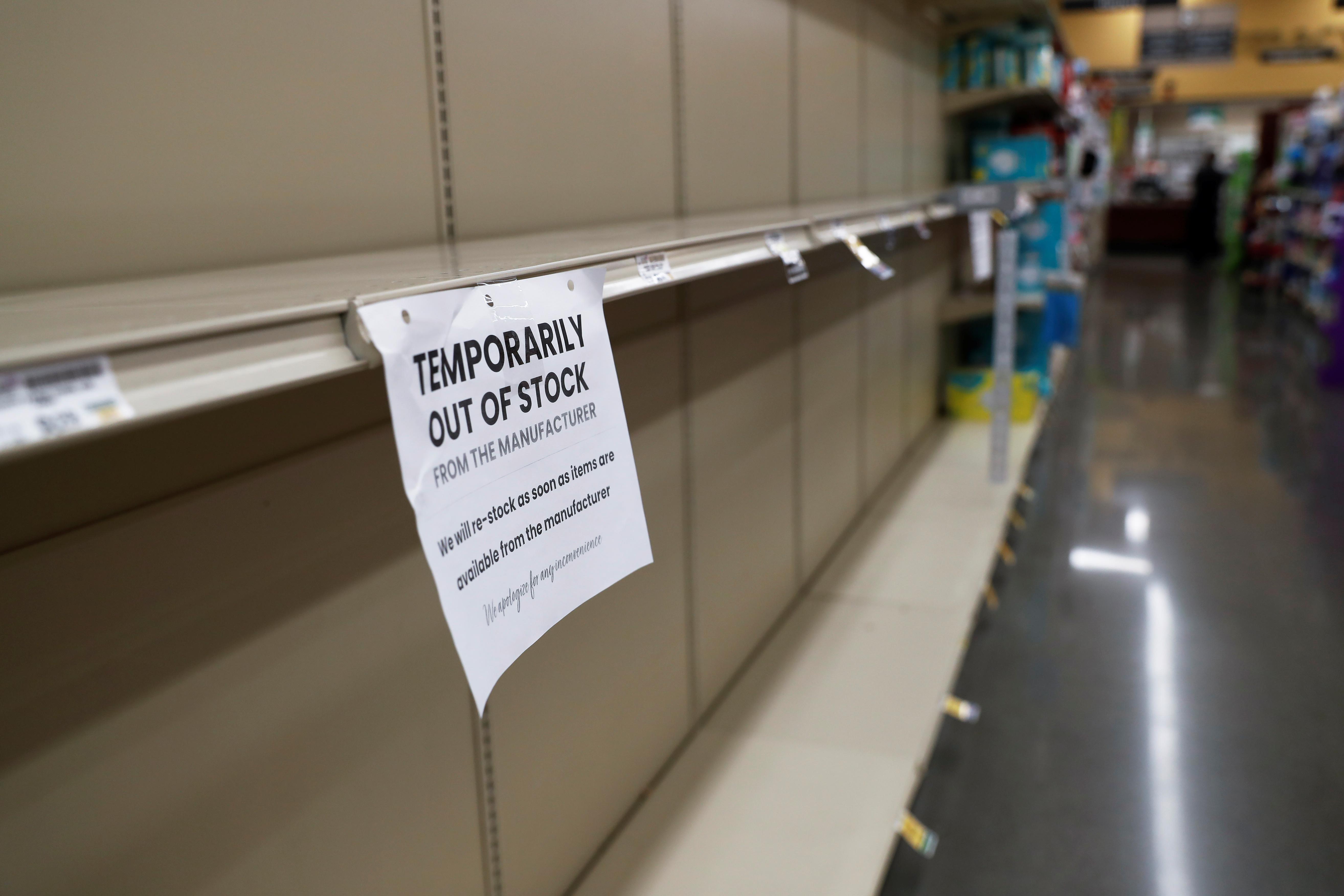 (Reuters) – U.S. food distributor Performance Food Group Co (PFGC.N) said on Monday it had signed agreements with 13 new retail partners and would have over 1,000 of its employees helping out at grocery stores as retailers try to keep their shelves stocked during the coronavirus pandemic.

The company, which suspended its share repurchase program, said it drew $400 million from a $3 billion credit facility to strengthen its balance sheet.

Performance Food also said it had furloughed about 3,000 employees and deferred 25% of senior management’s base pay and the board’s fee through the year to protect its long-term financial position.

“There are other decisions that are difficult for any company to make, but necessary during challenging times,” Chief Executive Officer George Holm said in a statement.

The pandemic, which has left over 22,000 dead in the United States, has created panic among consumers as they rush to supermarkets to stock up everyday essentials and canned foods amid lockdowns called by several states.

The company has about 100 distribution centers across the country and caters to independent and chain restaurants, retailers, theaters, convenience stores among others.