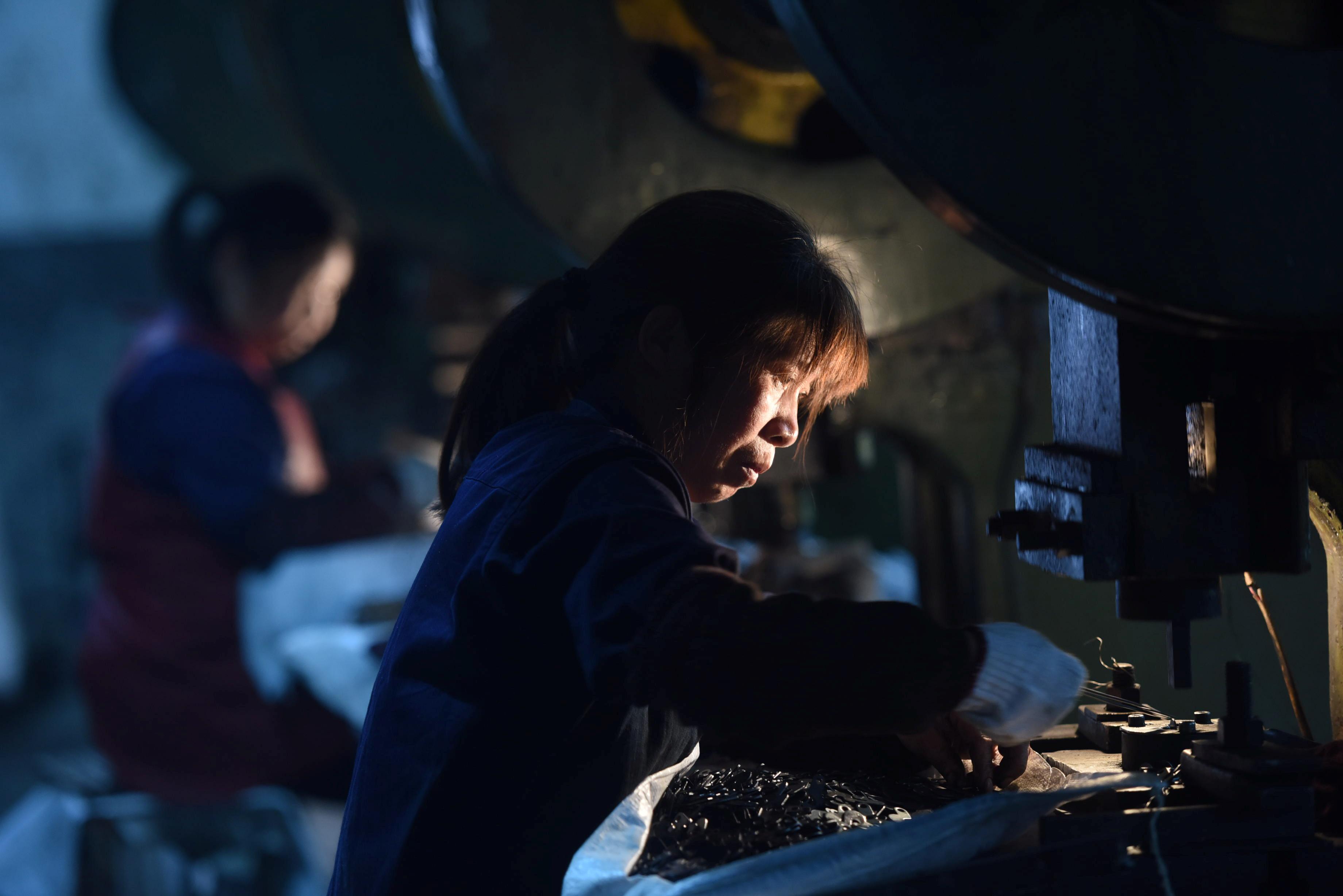 A series of Purchasing Managers’ Indexes (PMIs) from IHS Markit fell deeper into contraction from March, with some diving to all-time lows and others hitting levels last seen during the 2008-2009 global financial crisis.

Similar gauges out of Europe’s largest economies due on Monday and later in the week are also expected to show dire global industry conditions.

The PMI for South Korea, Asia’s fourth-largest economy and a global manufacturing powerhouse, skidded to 41.6 in April, the lowest reading since January 2009. Japan’s PMI released last week similarly fell to an 11-year low.

“The bad news is that the hit to industry in many places is unlikely to be passed the worst,” Alex Holmes, Asia Economist at Capital Economics, wrote in a note.

“Global demand has slumped and we don’t think it has bottomed out yet. The latest incoming data for the U.S. and Western Europe point to an unprecedented slump in demand. And while China’s economy has started to recover, demand there remains very weak.”

Last week, China’s official PMI showed factory activity still growing in April, albeit more slowly than March, while the private-sector Caixin PMI showed a dip into contraction, although at a much gentler pace than the rest of the world. Significantly, exporters in both surveys were jolted by steep falls in orders.

While China appears to be ahead of others in emerging from the economic paralysis inflicted by the pandemic, any recovery is expected to be gradual and unlikely to fire up an immediate resurgence in global demand.

The PMI for Taiwan, a major producer of high-end technology components, fell to 42.2, its lowest since 2009 and down from an expansionary 50.4 in March.

The declines in South Korea’s and Taiwan’s PMIs showed contractions that were less severe than those seen in other economies in the region, with indicators in Malaysia, Indonesia and Vietnam all reporting plunges to record lows.

Capital Economics’ Holmes said while South Korea and Taiwan held up better than their Southeast Asian counterparts, thanks mostly to effective government policies to contain the virus, conditions have nonetheless worsened.

It said that while work-from-home orders and growth in online learning would underpin demand for memory chips, the outlook for smartphones and TVs was bleak as consumers put off discretionary spending.

The production slump is of particular concern to policymakers, who are worried about the socially destabilising effects of massive unemployment as firms in both factory and service sectors slash headcount.

A private-sector survey in Australia on Monday showed job advertisements plunging a record 53.1% in April, a decline that was almost five times larger than the previous record of 11.3% in January 2009.