LONDON (Reuters) – Stock markets snapped a three-day losing streak on Tuesday and oil was on its longest run of gains in nine months as moves to ease major economies out of their coronavirus lockdowns lifted sentiment. 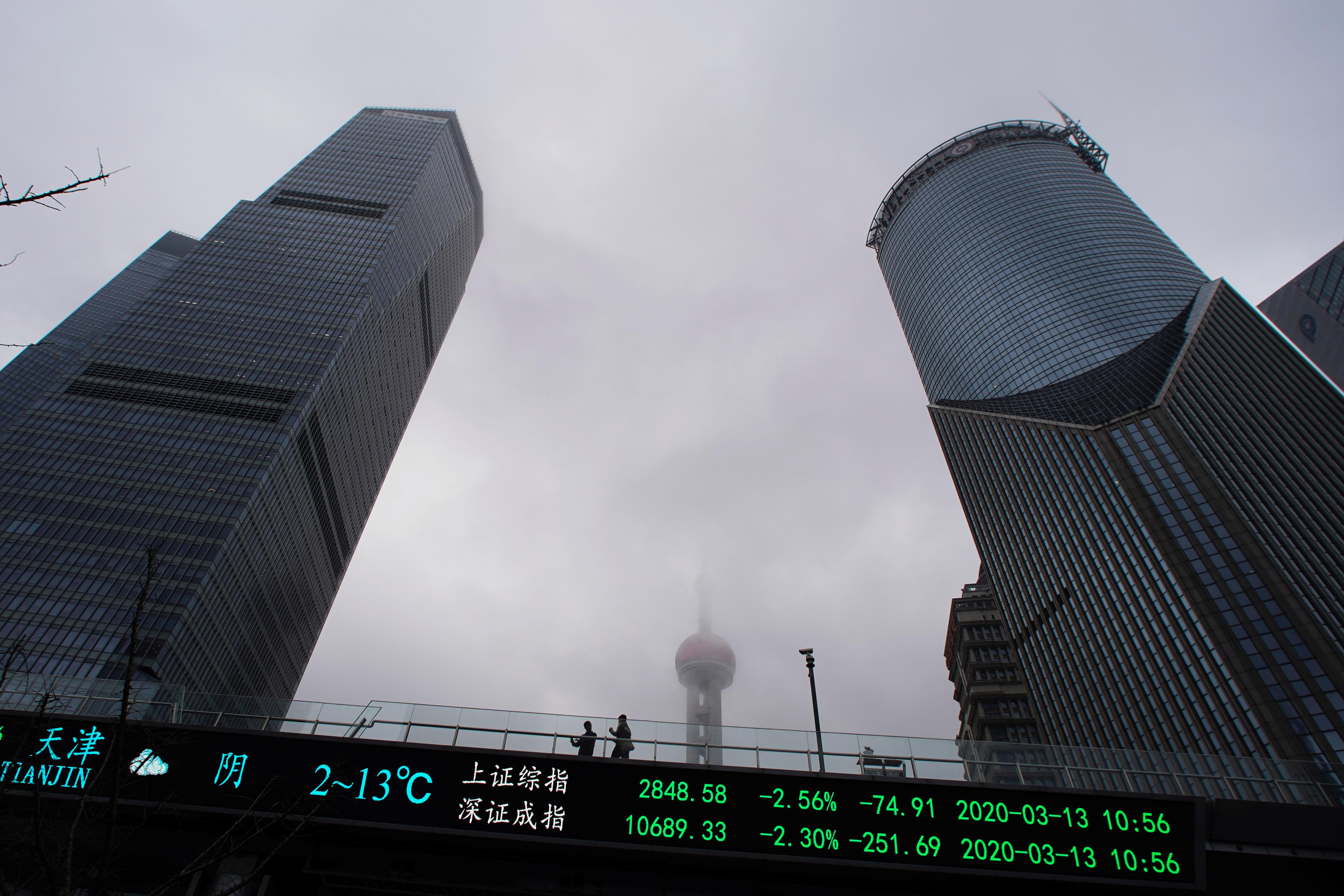 It was a turnaround from Monday, when bickering between Washington and Beijing triggered fresh selling, but traders have become used to sudden changes of direction in recent months and there were more to handle in Europe, too.

The pan-European STOXX 600 rose nearly 2% early as a more than 6% jump in oil prices boosted oil stocks, only to wilt on news that Germany’s top court had ruled the European Central Bank’s quantitative-easing programme had “partially violated” the country’s constitution.

The euro and the region’s government debt fell, too, although the court also said the ECB’s measures didn’t amount to monetary financing — where a central bank bankrolls the government — something banned in Germany.

“In practice, this should not restrict the ECB too much,” said Holger Schmiedling, chief economist at Berenberg. “However, Karlsruhe (German court) has emphasized that there are limits to bond purchases. This could make it more difficult for the ECB to expand PEPP.”

In addition, euro zone producer prices fell the most in March since the 2008 financial crisis, Eurostat data showed.

The drop was more than expected as the COVID-19 pandemic reduced demand for energy. Prices at factory gates in the 19 countries sharing the euro fell 1.5% month-on-month in March and 2.8% year-on-year.

The euro traded down at $1.0889, stocks were up only half of what they had been and a sell-off in bond markets pushed Italy’s government yields up past 1.83%.

That meant the U.S. dollar index pushed higher for a second consecutive day, though the big petrocurrencies like Canada’s dollar, Norway’s crown and Russia’s rouble were all with stronger or holding steady. [/FRX]

Several countries, including Spain, Italy, Nigeria, India, and Malaysia, are tentatively easing lockdowns and the governors of California and New York sounded more optimistic on Monday about businesses reopening there.

Analysts at Commonwealth Bank of Australia said the structure of the oil price rises, with bigger gains in nearer-dated contracts, suggested expectations of more production cuts and a restoration of fuel demand later this year.

They added, though, that this meant prices are unlikely to recover their big declines since the start of the year.

“But we are still to see what the full economic consequences of all this be… the real test will be when the markets start opening up and governments and central banks start withdrawing (their support).”