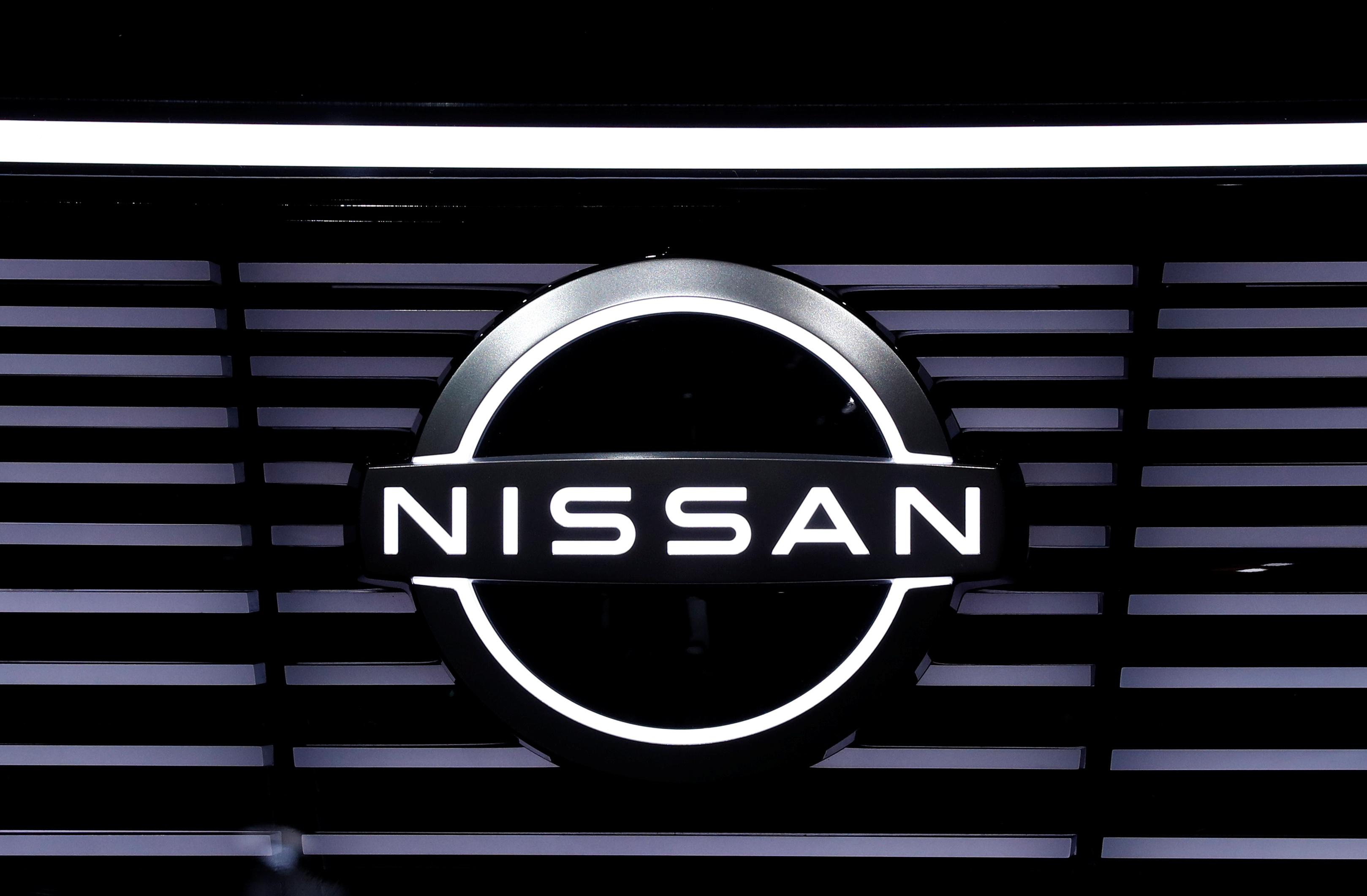 TOKYO (Reuters) – Nissan Motor Co (7201.T) plans to cut $2.8 billion in annual fixed costs as part of its restructuring plan, Bloomberg News reported on Wednesday, as it braces for a drop in sales that could complicate its recovery from years of poor profitability.

Following a three-year spell of tumbling profits, Nissan will announce its restructuring plan on May 28, its latest attempt to slash costs after a strategy of aggressive selling to chase market share has pummelled its bottom line.

The Japanese automaker plans to slash fixed costs in areas that include marketing and research, Bloomberg reported, citing unnamed sources. It added that the company’s board has not yet reviewed the plans.

Most automakers are preparing for a big financial hit from the coronavirus, but Nissan’s sales and profits were falling even before the outbreak, forcing it to roll back the aggressive expansion plan pursued by ousted leader Carlos Ghosn.

Phasing out Nissan’s lower-cost Datsun brand, which has been struggling in Asian and Russian markets, and closing down an additional vehicle production line are also among measures being considered, the report said.

A Nissan spokeswoman declined to comment on the report.

Since Ghosn’s arrest in Japan on charges of financial wrongdoing in 2018, Nissan has struggled to turn around its ousted leader’s aggressive growth strategy, which has left the company with a cheapened brand and underutilised vehicle plants that have drained its finances.

Reuters has reported that the automaker has acknowledged that it must become a smaller, more efficient automaker, and that it aims to restore dealer ties and refresh lineups to regain pricing power and profitability.