WASHINGTON/BOSTON (Reuters) – U.S. companies on Thursday began refusing government loans they were just awarded, after the Treasury Department said that publicly traded firms would have a hard time proving they really needed the coronavirus relief funds. 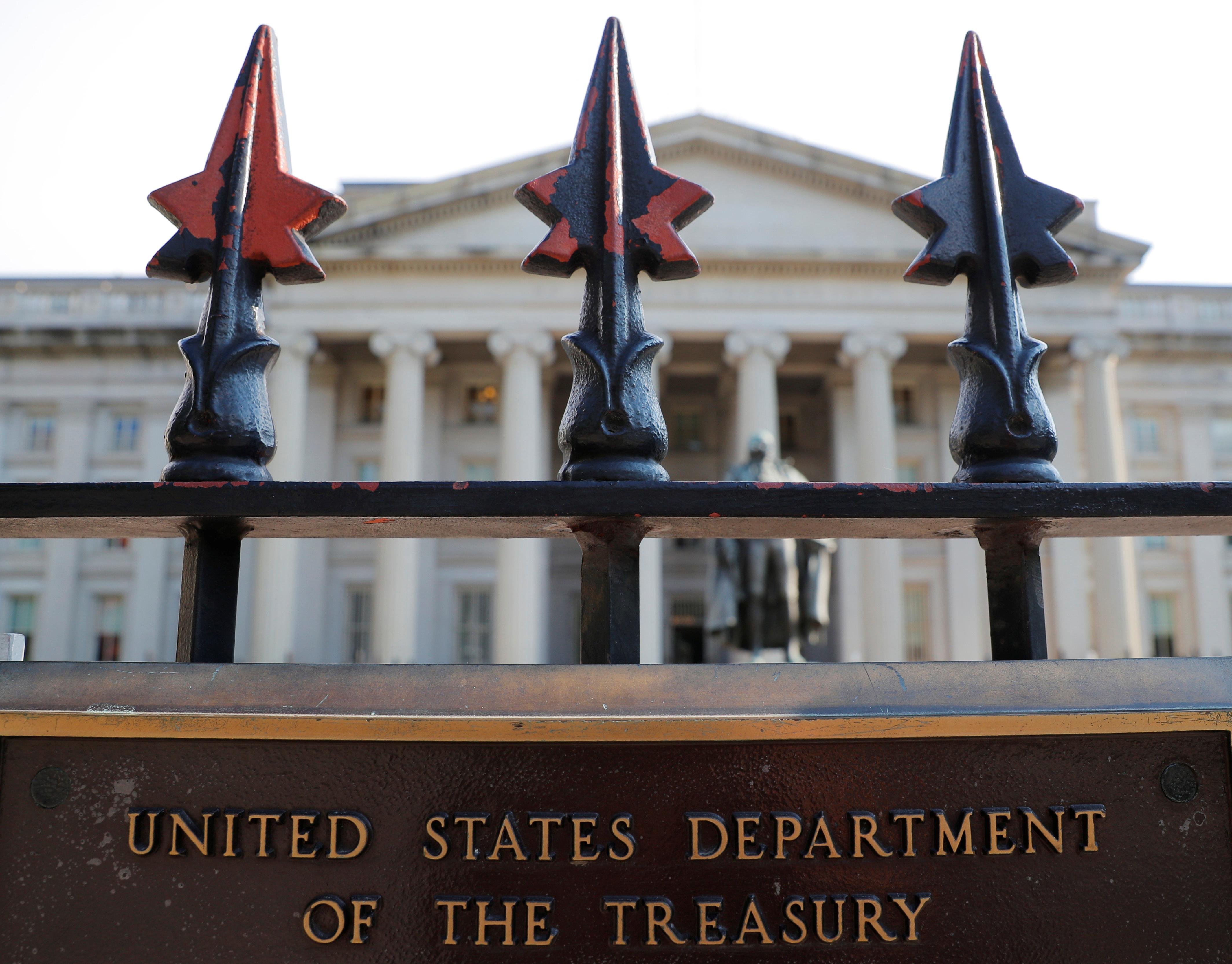 The about-face underscores problems with the way the Treasury’s Payroll Protection Program (PPP), designed to keep American workers on company payrolls and off unemployment during coronavirus-related lockdowns, was structured and rolled out.

Some large well-funded companies were granted millions of dollars from the $350 billion pool of funding, while many small, mom-and-pop shops were unable to access any funding at all, sparking public outrage.

“Under the rubric of helping small businesses on Main Street, well-intentioned programs like PPP have ended up helping medium and big companies,” said Aaron Klein, a fellow at the Brookings Institution.

The initial PPP funding was snapped up in less than two weeks by millions of small and mid-sized businesses, including restaurant chains Potbelly Corp (PBPB.O) and steakhouse operator Ruth Hospitality Group (RUTH.O) and a coal mine. Congress has now approved an additional $310 billion. [nL2N2CB0JC]

Under the original guidance from the Treasury Department, companies applying for PPP loans had to certify that “current economic uncertainty makes the loan necessary to support … ongoing operations.”

In new Frequently Asked Questions guidance updated on Thursday, Treasury said many of those companies would not be able to certify in their loan applications that funds were “necessary” for continued operations because they were already well-financed.

“It is unlikely that a public company with substantial market value and access to capital markets will be able to make the required certification in good faith,” the Treasury said.

The department went on to say that borrowers that returned loan money by May 7 “will be deemed by the Small Business Administration to have made the required certification in good faith.”

The new guidance prompted the program’s largest recipient, the Ruth’s Chris Steakhouse chain (RUTH.O) to say it would quickly repay its $20 million loan to maintain its payroll during coronavirus-prompted shutdowns.

Manning & Napier Inc (MN.N), a Fairpoint, New York, investment firm that managed $17 billion as of March 31, also said that it had “immediately rescinded” its already approved applications for $6.7 million in PPP loans for two subsidiaries following the new guidance for public companies from Treasury.

Manning & Napier had said on Wednesday that the loans, obtained through Buffalo, New York-based M&T Bank Corp (MTB.N) would be “used to help support payroll costs and rent expense.”

The company, which remains in operation, previously disclosed that compensation and related costs for its 307 employees was $81 million for 2019, an average of about $264,000 per employee.

A spokesman for the investment firm did not respond to requests for additional comment.

About $550 million of the first round of forgivable loans went to more than 150 publicly traded companies that had qualified under size guidelines in the statute.

Treasury Secretary Steven Mnuchin warned on Wednesday that companies that received the rescue money intended for small businesses could be investigated. He told Fox Business Network it was “questionable” whether larger firms had qualified for loans based on a self-certification step in the application process. [nL2N2CA0O9]

The FAQ update made it clear that the Treasury was looking hard at the step in which a small business “must certify in good faith that their PPP loan request is necessary.”

“Specifically, before submitting a PPP application, all borrowers should review carefully the required certification that ‘current economic uncertainty makes this loan request necessary to support the ongoing operations of the applicant,’” it said.