The president and energy companies want new transmission lines to carry electricity from large solar and wind farms. Some environmentalists and homeowners are pushing for smaller, more local systems.

By Ivan Penn and Clifford Krauss

Photographs and Video by Tamir Kalifa

The nation is facing once in a generation choices about how energy ought to be delivered to homes, businesses and electric cars — decisions that could shape the course of climate change and determine how the United States copes with wildfires, heat waves and other extreme weather linked to global warming.

On one side, large electric utilities and President Biden want to build thousands of miles of power lines to move electricity created by distant wind turbines and solar farms to cities and suburbs. On the other, some environmental organizations and community groups are pushing for greater investment in rooftop solar panels, batteries and local wind turbines.

There is an intense policy struggle taking place in Washington and state capitals about the choices that lawmakers, energy businesses and individuals make in the next few years, which could lock in an energy system that lasts for decades. The divide between those who want more power lines and those calling for a more decentralized energy system has split the renewable energy industry and the environmental movement. And it has created partnerships of convenience between fossil fuel companies and local groups fighting power lines.

At stake is how quickly the country can move to cleaner energy and how much electricity rates will increase.

Mr. Biden has secured $73 billion for thousands of miles of new power lines in an infrastructure proposal he and senators from both parties agreed to in June. That deal includes the creation of a Grid Development Authority to speed up approvals for transmission lines.

Most energy experts agree that the United States must improve its aging electric grids, especially after millions of Texans spent days freezing this winter when the state’s electricity system faltered.

“The choices we make today will set us on a path that, if history is a barometer, could last for 50 to 100 years,” said Amy Myers Jaffe, managing director of the Climate Policy Lab at Tufts University.

The option supported by Mr. Biden and some large energy companies would replace coal and natural gas power plants with large wind and solar farms hundreds of miles from cities, requiring lots of new power lines. Such integration would strengthen the control that the utility industry and Wall Street have over the grid. 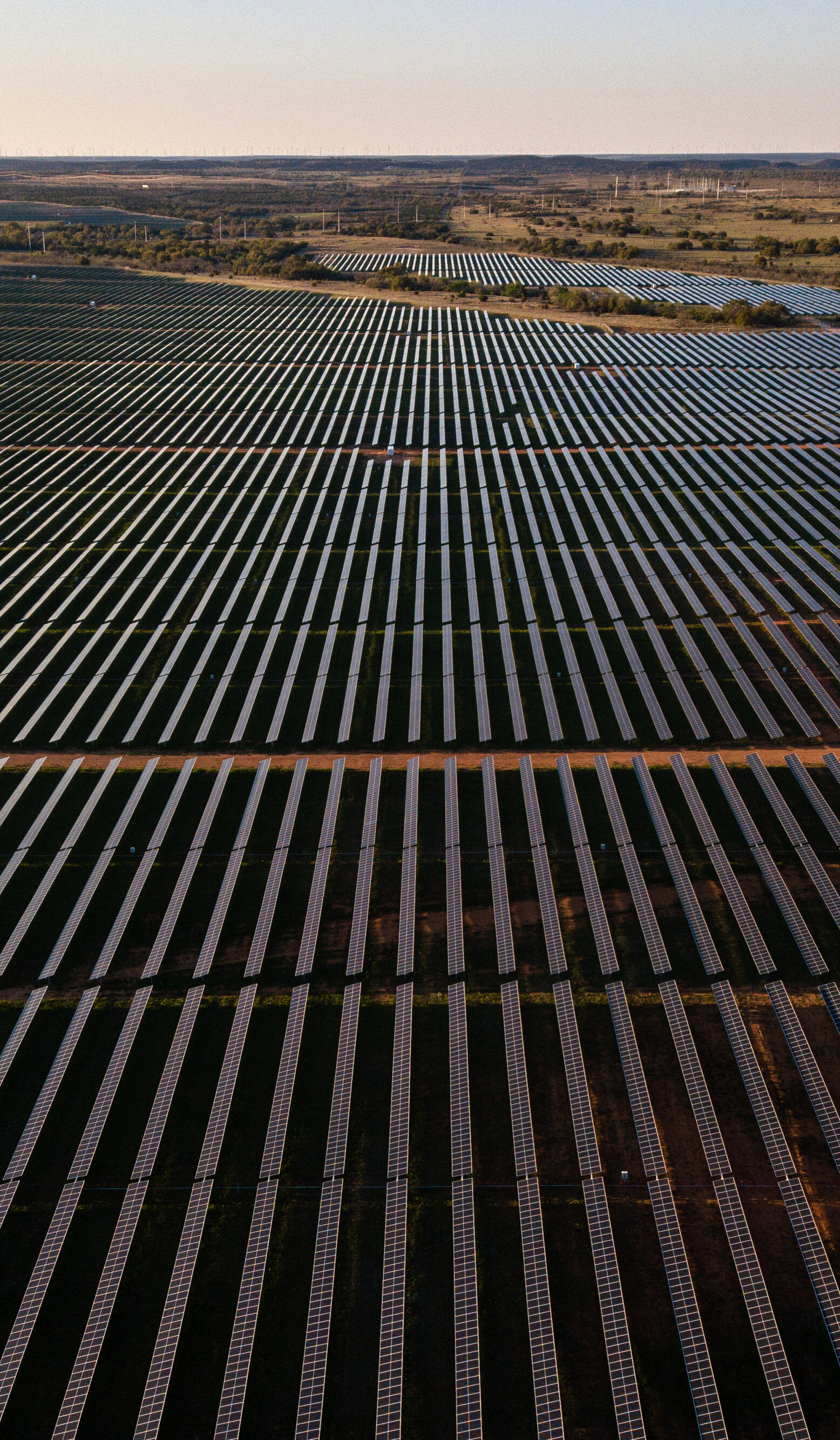 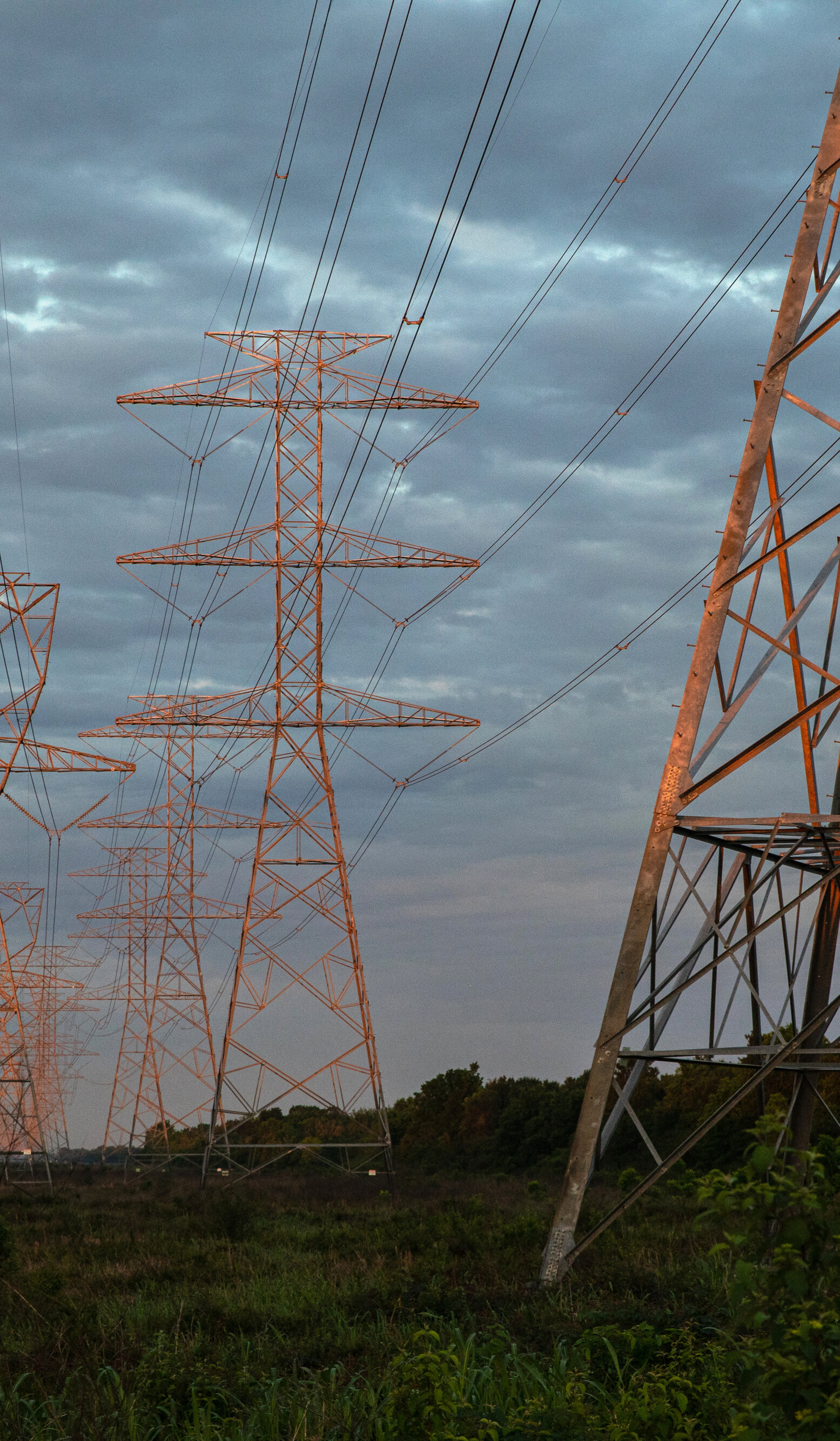 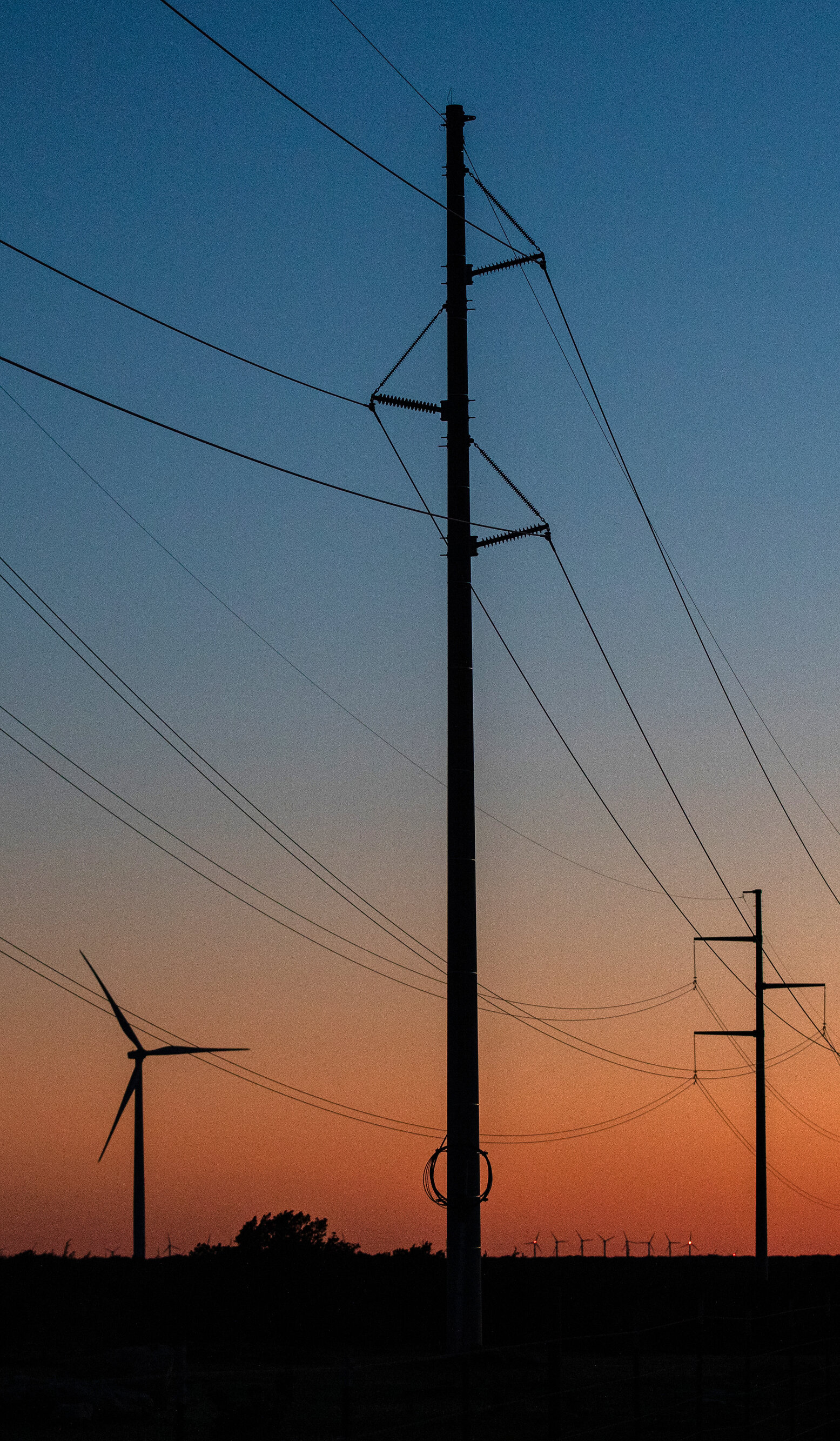 The Biden administration is seeking to tie together the country’s electric grids, which are now organized along regional and state lines, and create more of a national system.

The idea is to use the power of, say, the sun in California and the wind in Wyoming, rather than coal and natural gas, to power homes and businesses across the country.

“You’ve got to have a big national plan to make sure the power gets from where it is generated to where the need is,” Energy Secretary Jennifer Granholm said in an interview.

But many of Mr. Biden’s liberal allies argue that solar panels, batteries and other local energy sources should be emphasized because they would be more resilient and could be built more quickly.