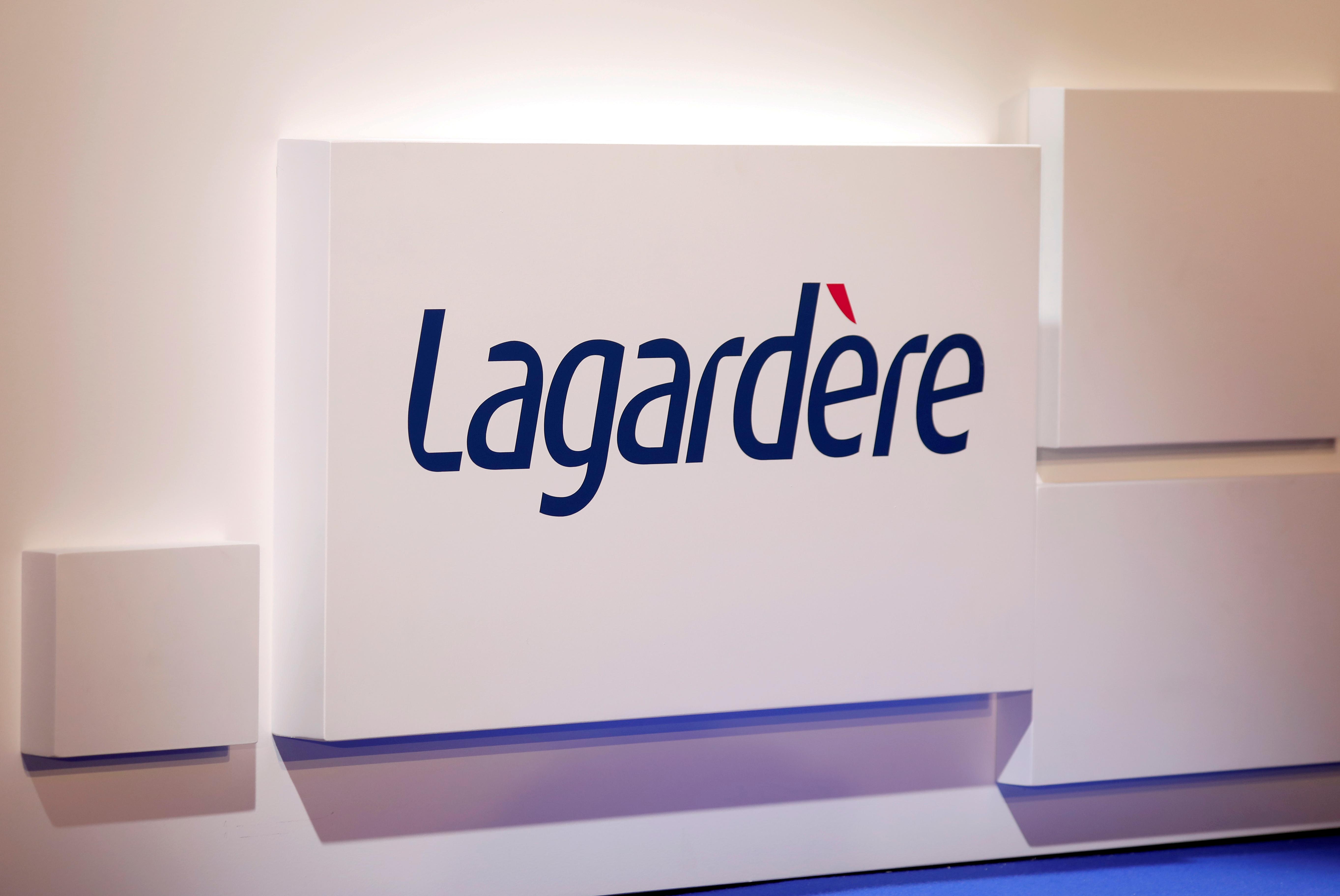 Vivendi in the filing said it had no plans to buy full control of Lagardere but reserved the right to continue to buy more shares in the multimedia conglomerate.

This week, Lagardere fended off activist fund Amber Capital’s attempt to replace the Lagardere supervisory board.

Lagardere has aimed to strengthen its defences with the arrival of new allies and investors, including French media billionaire Vincent Bollore and his Vivendi group.