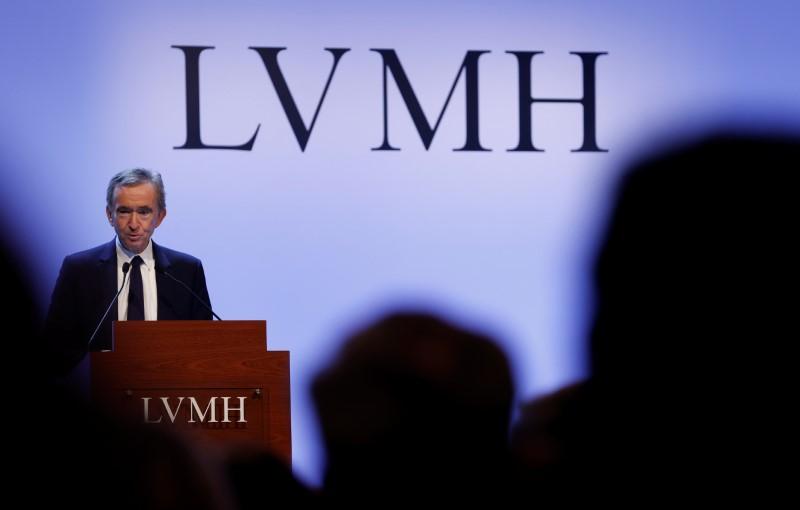 LVMH agreed to acquire Tiffany in November, but the deal has yet to close, pending regulatory approvals. Arnault said at the time Tiffany would “thrive for centuries to come” under LVMH.

Arnault has been in talks with his advisers this week to identify ways to pressure Tiffany to lower the agreed price of $135 per share in cash, the sources said. He is considering whether he can argue that the New York-based company is in breach of its obligations under the merger agreement, they said.

LVMH has not yet settled on a strategy to pursue a deal price cut and has not asked Tiffany to reopen negotiations, according to the sources. It is not clear whether it will do so and what arguments it could pursue.

Tiffany does not believe there is a legal basis to renegotiate the deal, the sources said. The company is in compliance with financial covenants under the merger agreement with LVMH, and expects to remain so after declaring a quarterly dividend two weeks ago, the sources said.

The sources asked not to be identified because the deliberations, first reported on Tuesday by fashion trade publication WWD, are confidential.

While Arnault now has concerns about overpaying for Tiffany, he still believes in the deal’s strategic rationale, according to the sources. Tiffany will give LVMH a bigger share of the lucrative U.S. market and expand its offerings in jewelry, the fastest-growing sector in the luxury goods industry.

If Tiffany rebuffs an LVMH bid to reopen the deal, the dispute could end up in Delaware court, the sources said. An acrimonious end to the deal would make it more difficult for LVMH to make another attempt at acquiring Tiffany in the future, they said.

Several acquirers have walked away from or renegotiated deals in the wake of the pandemic. In the retail sector, private equity firm Sycamore Partners walked away from a $525 million deal to acquire a majority stake in L Brands Inc’s (LB.N) Victoria’s Secret.

Consultancy Bain expects global sales of high-end clothing, handbags, jewelry and cosmetics to fall by up to 35% this year, as the health crisis has forced brands to shut shops across the globe and international travel has ground to a halt.

The deteriorating market conditions have been compounded for Tiffany and other retailers by the protests and attacks on shops that have followed the death of George Floyd at the hands of police on May 25.

The brand, founded in 1837 and known for its signature robin’s-egg-blue boxes, was already in turnaround mode as it tries to rejuvenate its image and attract shoppers online.