PARIS (Reuters) – LVMH (LVMH.PA)’s board met this week to discuss the fallout from the coronavirus crisis on its $16.2 billion purchase of U.S. jeweller Tiffany (TIF.N), the luxury goods group said on Thursday, opening the door to a possible attempt to review the deal terms. 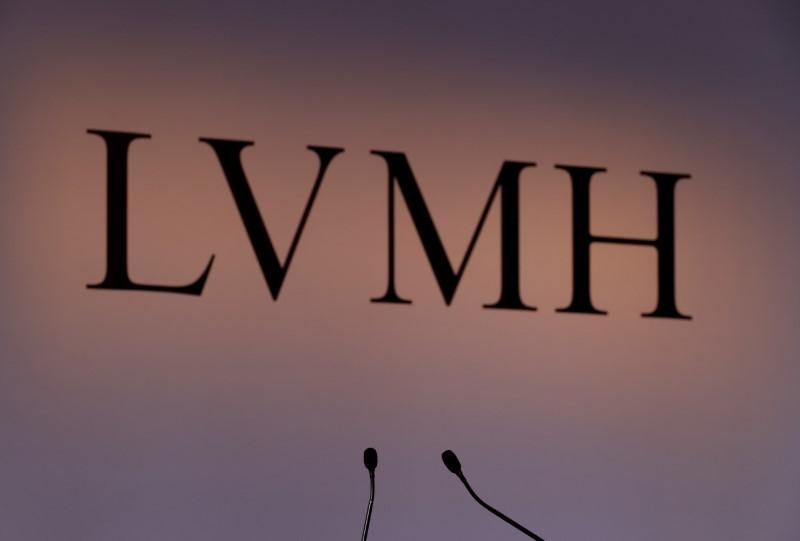 LVMH, run by France’s richest man, Bernard Arnault, agreed to buy Tiffany in November, before the retail business was hammered by the pandemic.

Arnault is now exploring ways to reopen negotiations and potentially pressure Tiffany to lower the agreed deal price of $135 per share, people familiar with the matter told Reuters, including by examining its compliance with financial covenants.

The French conglomerate, behind brands such as Louis Vuitton, said that its board had this week discussed the potential impact of the pandemic “on the results and perspectives of Tiffany & Co with respect to the agreement that links the two groups.”

LVMH gave no further details, beyond specifying that it would not seek to buy shares in the U.S. jeweller on the open market, which could have been one way to buy Tiffany at a lower price.

Tiffany will release quarterly earnings on June 9, which had originally been scheduled for this Friday. Tiffany shares closed at $114 on Wednesday.

It was not clear what strategy LVMH might pursue to secure a price cut and whether it would see it through, sources have said, but one way into a renegotiation would be if Tiffany breached its financial covenants under the deal.

LVMH has not asked Tiffany to reopen talks.

Tiffany does not believe there is a legal basis to renegotiate the deal, the sources also said.

The company is in compliance with financial covenants under the merger agreement with LVMH, and expects to remain so after declaring a quarterly dividend two weeks ago, the sources said.