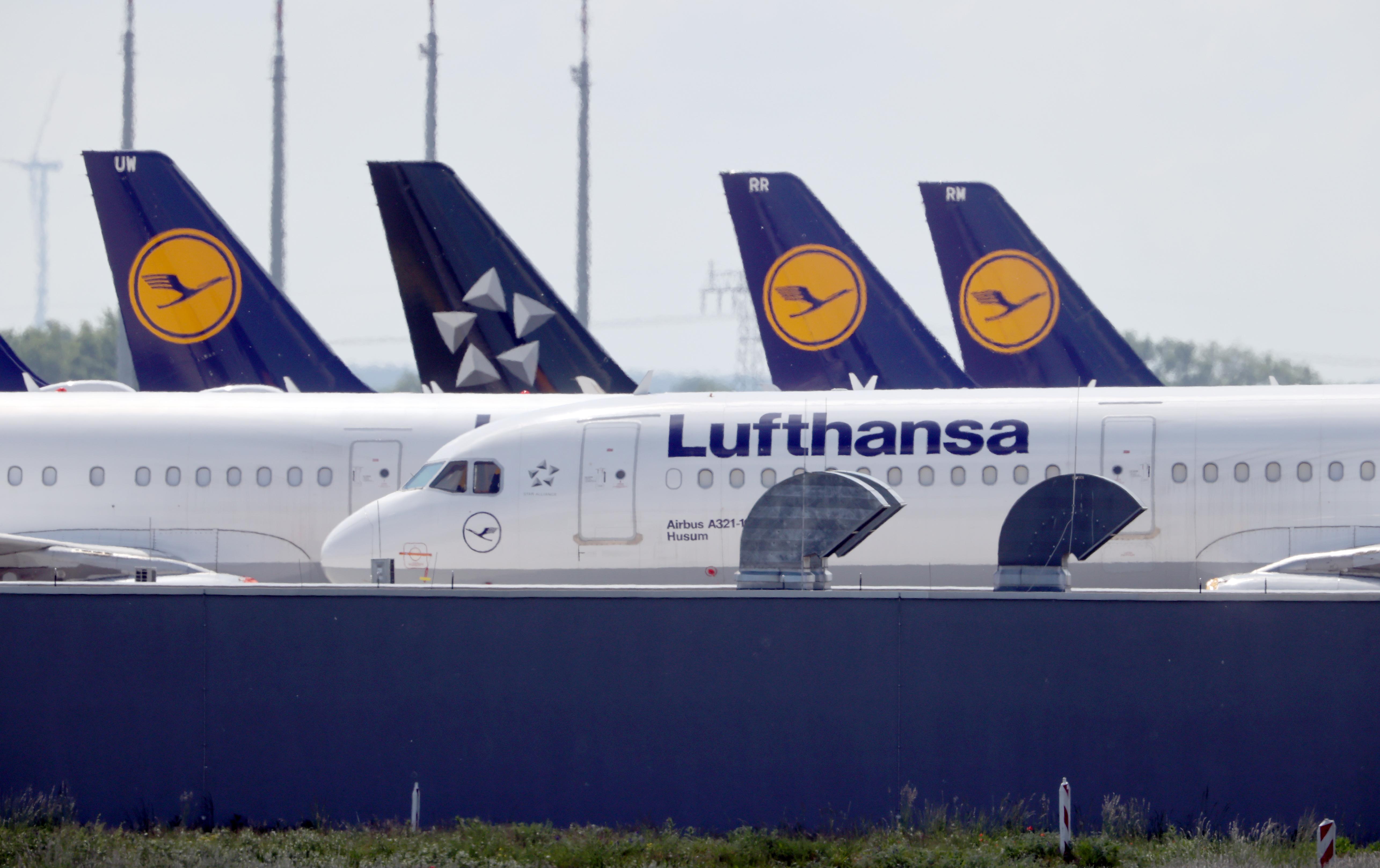 The German airline, which secured a 9 billion euro state bailout in June, flew just 4% of prior-year passengers between April and June as a result of the COVID-19 pandemic and expects capacity to increase to only around 50% by the end of the year and two-thirds of last year’s level in 2021.

Its outlook is more pessimistic than rivals such as Air France-KLM (AIRF.PA), which expects to fly 80% of its pre-crisis flights next year, and British Airways and Iberia owner IAG (ICAG.L), which forecasts capacity to be 24% lower in 2021.

Tentative signs of a European recovery have been undermined by new localised outbreaks and restrictions, while long-haul flights such as to the United States – which are important for Lufthansa – remain largely grounded due to rising infections.

Lufthansa Chief Executive Carsten Spohr said on Thursday he does not expect demand for air travel to return to pre-crisis levels until 2024, echoing a forecast last month by the International Air Transport Association (IATA).

The airline, which has already announced plans to cut 20% of its leadership positions and 1,000 administrative jobs, said it had run out of patience in talks with unions.

It aims to reduce 22,000 full-time jobs and said it had 8,300 fewer employees by the end of June, due mainly to people leaving jobs at its catering business and non-German businesses, which include Swiss, Austrian Airlines and Brussels Airlines.

The sharp drop in passenger numbers pushed Lufthansa to a quarterly adjusted operating loss of 1.7 billion euros, the worst performance in its 65-year history.

That was 300 million euros lower than the average analyst forecast in a company-compiled consensus, boosted by a strong performance in its cargo business which gained from a shrinkage in global air freight capacity.

Lufthansa plans to cut capital expenditure to 1.3 billion euros this year and next, below the levels of Air France-KLM and IAG.

And it expects to burn through around 400-500 million euros in cash per month for the rest of the year and hopes to get back to positive free cash flow in the course of 2021.

Bernstein analysts described the results as “the first step on a long journey back.” Shares were down 1.7% at 1010 GMT.