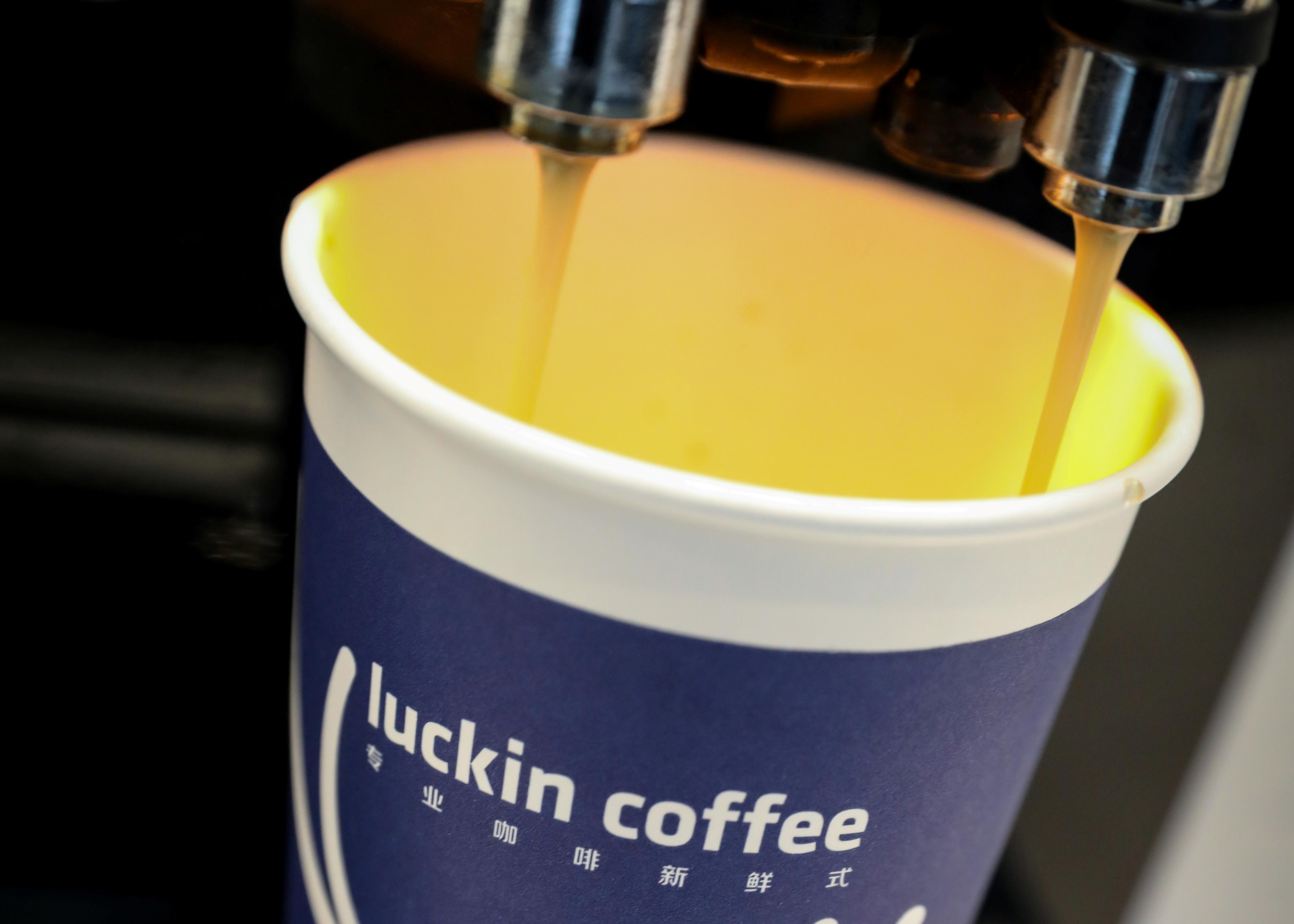 (Reuters) – Shares in Luckin Coffee Inc (LK.O) slumped almost 40% to a record low in premarket trade on Wednesday, as they resumed trading after more than a month’s halt and a day after the Chinese coffee chain said it received a delisting notice from Nasdaq (NDAQ.O).

Luckin Coffee said on Tuesday that Nasdaq had notified the company of plans to delist it from the U.S. stock exchange, a month after the company disclosed that some employees had fabricated sales accounts.

The coffee chain’s stock, which has lost more than 90% of its value this year, fell to a low of $2.69 in premarket trade on Wednesday, a far cry from its peak of $51.38 in January.

In its delisting notice, the bourse cited public interest concerns raised by the fabricated transactions and Luckin’s failure to disclose material information.

“The type of scandal in our opinion is too severe to allow the company to be listed on the U.S. stock market,” Zephirin Group analyst Lenny Zephirin told Reuters.

Luckin, a rival to Starbucks (SBUX.O) in China, plans to challenge the move before a Nasdaq hearing panel, and will remain listed until the outcome, which is most likely within two months.