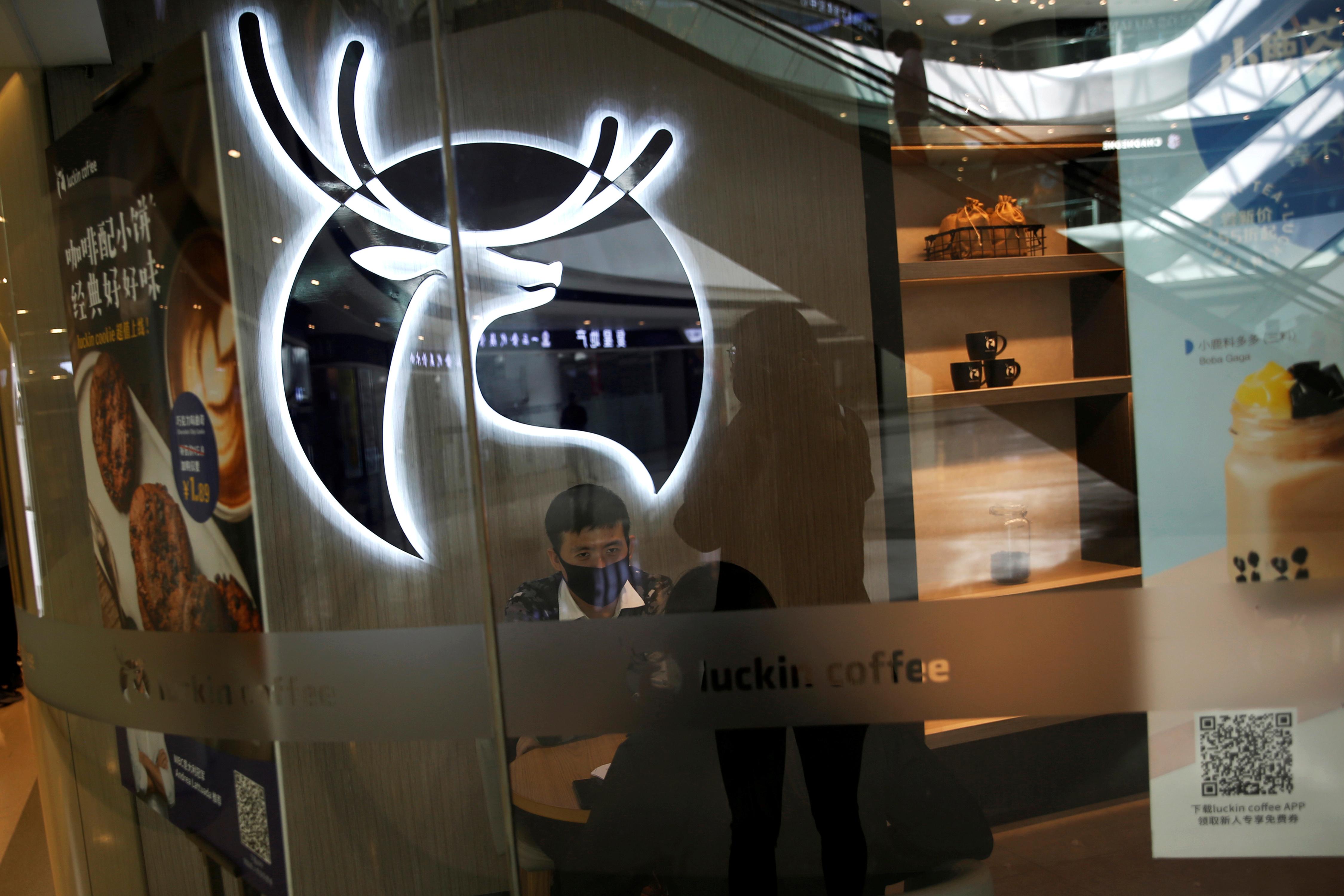 (Reuters) – Luckin Coffee Inc (LK.O) said on Wednesday it would not file its annual financial report on time as it was dealing with investigations into hundreds of millions of dollars worth of fabricated sales.

China’s top market regulator and securities watchdog are scrutinizing the company’s books, after Luckin said an internal investigation had shown its chief operating officer and other employees fabricated sales deals worth about 2.2 billion yuan ($310.77 million).

The company , a rival to Starbucks Corp (SBUX.O) in China, also said here it had limited access to its office buildings in the country due to the coronavirus pandemic, adding to the delay of it 2019 annual report, which was due on April 30.

The SEC in March allowed public companies a 45 days extension to file certain disclosure reports that were due between March 1 and July 1 due to the ongoing health crisis.

Luckin said about 85% of its stores were now open in China.