LONDON (Reuters) – British Airways was labelled a “national disgrace” by lawmakers for its treatment of employees on Saturday, adding to pressure on the airline as it juggles job cuts and new quarantine rules. 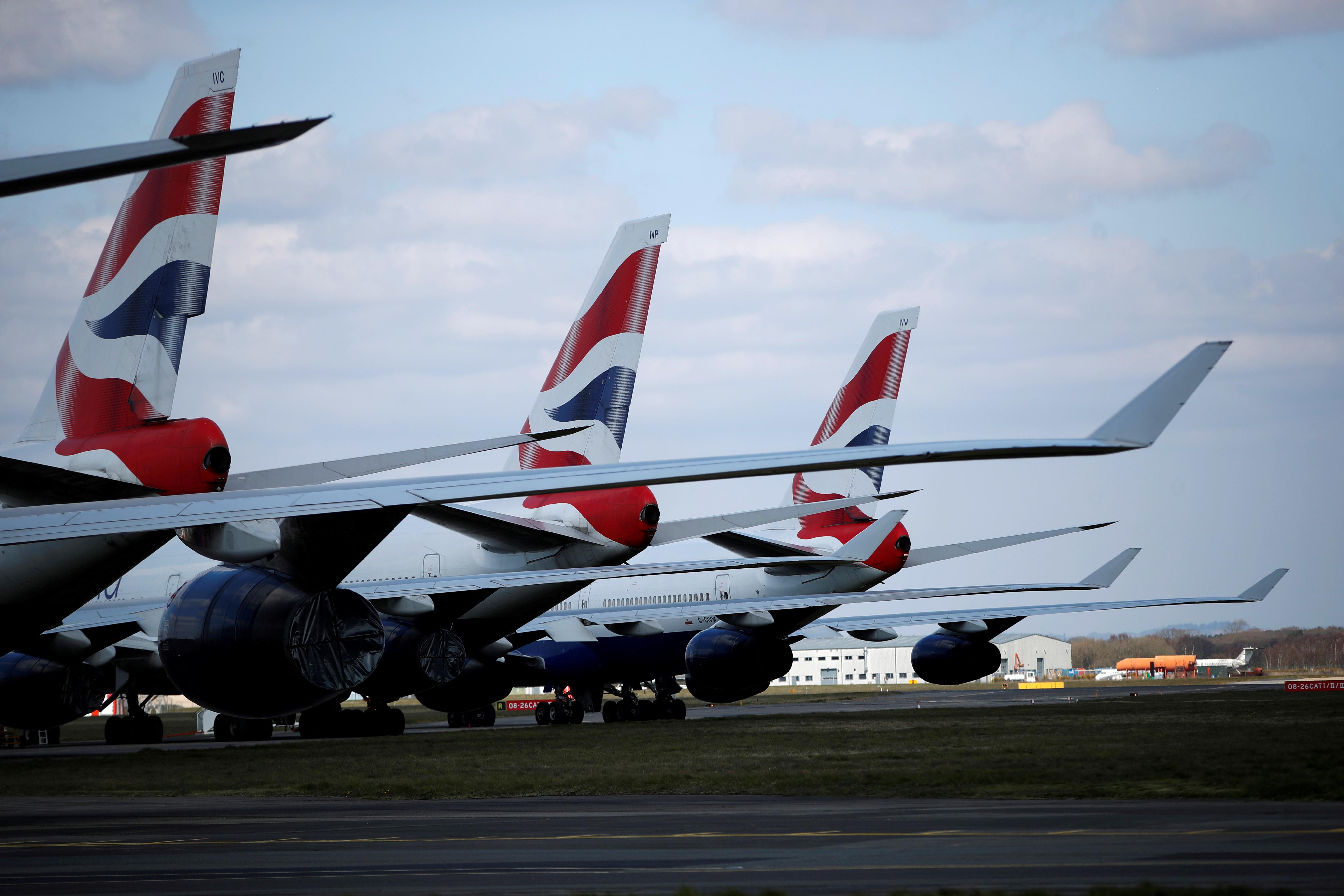 Britain’s Transport Select Committee said that BA and its parent company IAG (ICAG.L) were trying to take advantage of the coronavirus crisis to cut 12,000 jobs and downgrade the terms and conditions of other employees.

“It is unacceptable that a company would seek to drive this level of change under the cover of a pandemic,” Conservative lawmaker Huw Merriman, who chairs the committee, said in a report published on Saturday.

In response, a spokeswoman for the airline said:

“We will do everything in our power to ensure that British Airways can survive and sustain the maximum number of jobs consistent with the new reality of a changed airline industry in a severely weakened global economy.”

BA is engaged in a battle with unions and in legal action against the government over its quarantine policy, which requires all international arrivals to self-isolate for 14 days.

The lawmakers said in the report that quarantine would damage the economy and called for the government to replace it with more targeted measures, such as travel corridors between low-risk countries.

“It is imperative that the UK Government finds a way to get aviation back on its feet,” Merriman said.

BA, along with competitor airlines easyJet (EZJ.L) and Ryanair (RYA.I), launched legal action on Friday to try to overturn the quarantine policy.

All three have announced job cuts, but so far only BA has been singled out for its tactics.

BA, which is burning through 20 million pounds ($25.2 million) a day and has no revenues, is preparing for what most airlines and travel experts expect to be a smaller travel market after in the wake of the coronavirus pandemic.