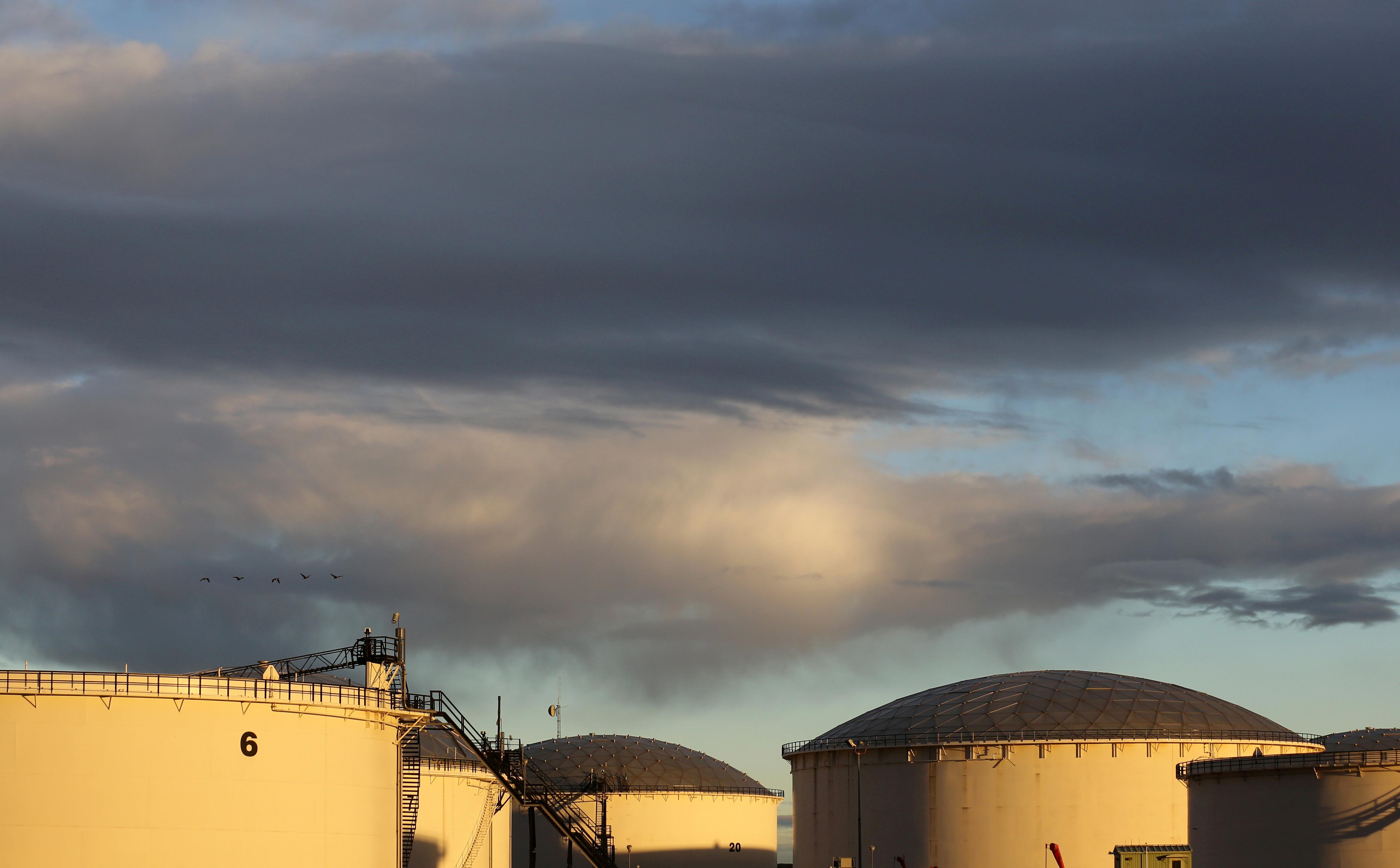 The company now expects an 8% fall in annual adjusted earnings before interest, taxes, depreciation, and amortization from previous estimates of about $7.6 billion.

Kinder Morgan also took a non-cash impairment charge of $950 million in the first quarter related to certain oil and gas producing assets in its CO2 unit.

The company cut its 2020 capital expenditure by about $700 million, or nearly 30% from its previous estimate, following many of its peers.

Oil and gas pipeline and storage companies in the United States and Canada have cut their budgets for the year as their customers cut down on drilling activity, hit by dwindling demand and a price war between Saudi Arabia and Russia sending crude to its lowest in decades.

“Sharp declines in both commodity prices and refined product demand in the wake of the COVID-19 pandemic clearly affected our business and will continue to do so in the near term,” Kinder Morgan President Kim Dang said.

On an adjusted basis, the company reported a profit of 24 cents per share.