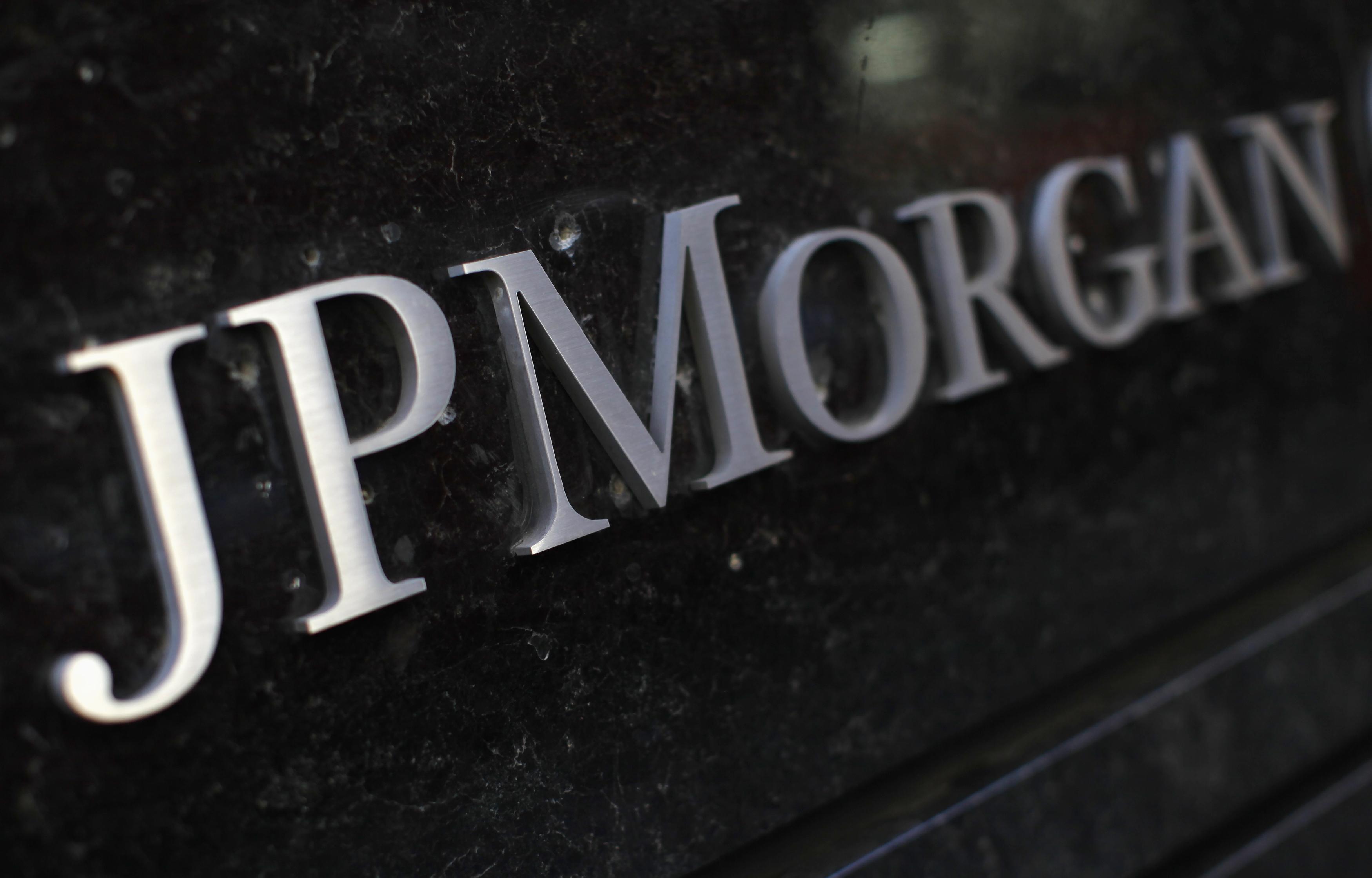 LONDON (Reuters) – JPMorgan (JPM.N) has made a number of changes in senior positions in its investment bank in the Europe, Middle East and Africa (EMEA) region to support a February reshuffle of the top roles, according to an internal memo seen by Reuters.

Head of EMEA investment banking industries coverage Guillermo Baygual will expand his responsibilities to become co-head of mergers and acquisitions (M&A) for the EMEA region along with Dwayne Lysaght.

The Wall Street bank has also named new leaders for its capital market and merger and acquisition (M&A) units, filling a series of top roles left vacant after a major leadership reshuffle in February.

Ben Thompson has been named head of leveraged finance capital markets for EMEA, while Marco Caggiano and Chris Roop will become co-heads of North America M&A.

These changes are intended to support a newly-launched committee of 18 global chairmen who are focusing purely on bringing in business and developing client relationships, according to a source with knowledge of the matter.