Original sneaker head and serial entrepreneur Jon Buscemi, whose Buscemi brand brought another level of hype to footwear in 2016 with a pair of diamond-encrusted $132,000 kicks, has a new venture.

Buscemi, who is already behind several L.A.-centric brands such as Uncle Paulie’s Deli, Malbon Golf and Truff truffle-infused hot sauce, and his cofounder, professional baseball player-turned-investment banker Jon Schaeffer, will also partner with and fund outside start-ups with investments in the $5 to $15 million range.

“When you exit a company and are on record for selling it successfully, people think you are a wizard and want to talk to you,” said Buscemi of becoming part of the investing world after selling his namesake fashion brand to private equity group Lion Capital in 2016. (He remains on the board.) “Friends and colleagues saw I was getting deal flow, and asked me to invest in their companies.”

They Are Wearing: Springtime Fashion in and New York, Los Angeles, and Austin

As a result, Buscemi invested early in Stock X, and worked with Paul James to start Uncle Paulie’s Deli, the streetwear-famous sandwich shop with three locations in the L.A. area, that’s soon to expand to Texas.

“We’re not just a corner deli, we’re a brand with merch and we are buying the best ingredients in the world…My story is juxtaposing luxury and street, and it works in most industries,” he said of his approach to business.

On his playbook for Open Outcry, “We’re not trying to reinvent the wheel; we have whiskey, sneakers, hot sauce, bible publishing, we’re taking storied, age-old products, and using our ethos. The more crowded the space, the better, because I know it’s ripe for disruption,” Buscemi said. 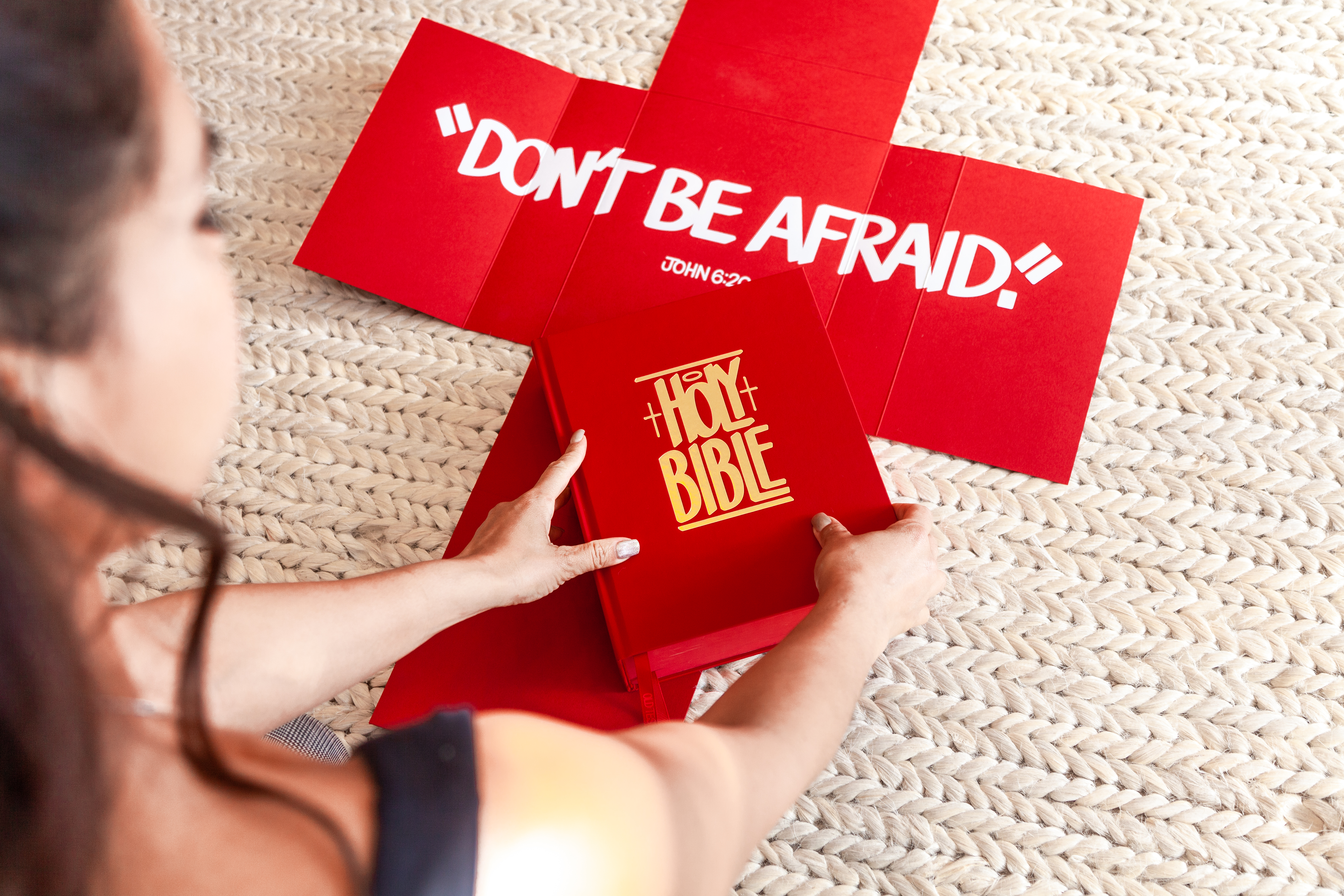 Why partner up and formalize a brand incubator now? “I’m a designer, merchant, marketer and savvy investor, but I didn’t have the yin to my yang, I needed someone with business acumen to do P&Ls and proformas,” he said, noting that he met Schaeffer while playing golf.

The idea for GPC came about after seeing the intersection of Christianity and pop culture through Kanye’s Sunday Services and the rise of celebrity pastors. “Some say it’s taboo, some say it’s an underserved market,” Buscemi said. “But there wasn’t a hardcover bible that told the story for our streetwear audience. Palace and Supreme don’t make a bible. The idea was to take a relevant artist from our world to help design the whole thing, from ribbon to paper stock to how and where we bound the book.”

With modern-looking lettering by graffiti artist Eric Haze, the $300 bible is sold at Kith, Union, on Ntwrk, and GPC’s e-commerce platform. Other artist-designed editions will follow, as well as pastor-curated Christian devotional collections and merch. 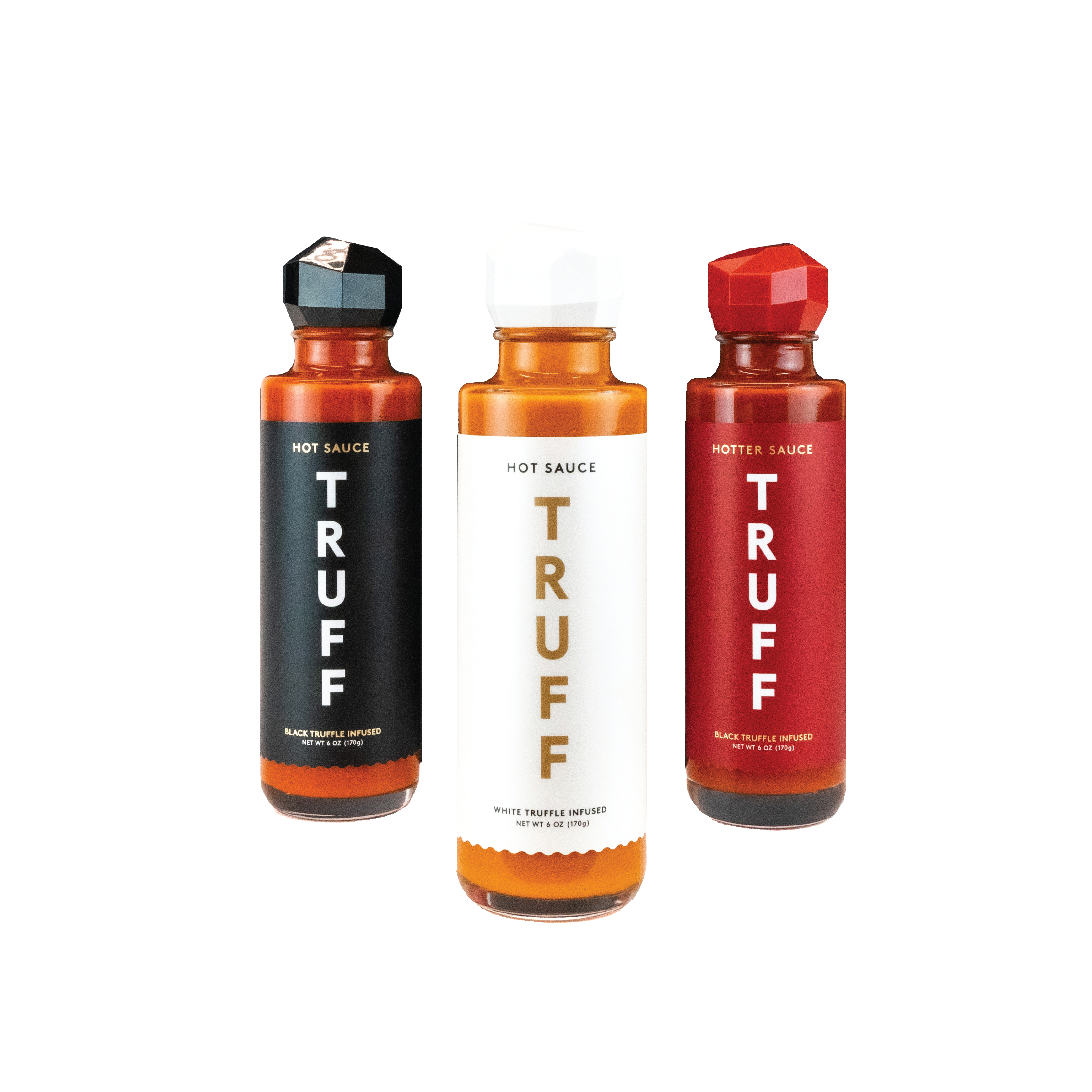 Open Outcry has made an outside investment in Ghetto Gastro, the New York-based chef collective with ties to the Bronx, to help it expand into consumer packaged goods, and will be announcing its backing of a wearable tech start-up soon.

“Part of the business is arm’s-length transactions,” Buscemi said, adding that he’s always open to mentoring, whether he ends up financing a brand or not. He has even opened an Open Outcry storefront on trendy L.A. shopping strip La Brea Avenue, where founders can walk in and pitch an idea.

As for the name Open Outcry, it goes back to the early days of his career, pre-fashion (he got his start at DC Shoes), when he was a stock trader. “If you are on the floor of an exchange and you hear people screaming and throwing hand signals, it’s the act of open outcry trading… I have always had an affinity for those traders. There’s beauty in it, and it also sounds positive and open – people communicating and commiserating.”