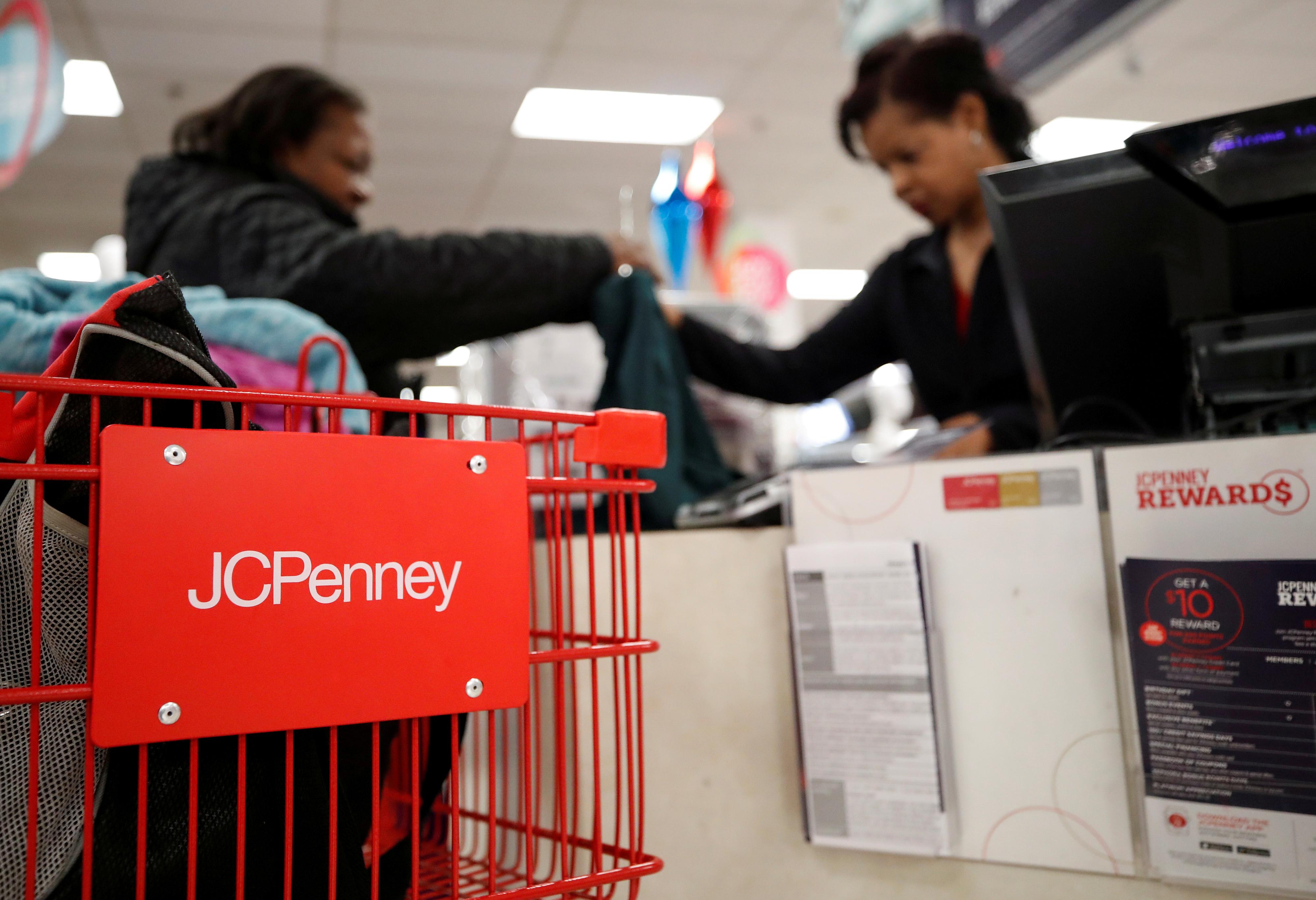 Brick-and-mortar retailers are struggling to keep up with the shift to online shopping, and the crisis has been exacerbated by the coronavirus outbreak that has forced them to shutter stores and furlough employees.

J.C. Penney has been in talks with lenders in recent weeks about its liquidity needs and is negotiating a possible debt deal, the Bloomberg report said here

Last year, J.C. Penney reportedly held discussions with lawyers and investment bankers who specialize in advising troubled companies on debt restructurings and other financial workouts to help the retailer forge a turnaround amid intense competition and falling sales.

The department store chain faces fierce competition from discount retailers and has struggled to boost the profile of its e-commerce business to rival established players including Amazon.com Inc (AMZN.O).

The company also furloughed a majority of its hourly staff and salaried associates last month, as it was forced to extend closures due to the health crisis.

The retailer had $3.72 billion in borrowings as of Feb. 1, its latest annual filing showed, with cash and cash equivalents of $386 million. Its 2019 sales fell 8% to $10.72 billion compared with the previous year.

The company’s combined credit score, which measures on a scale of 100 to 1 how likely a company is to default on its debt in the next year, was “1”, according to Refinitiv Eikon data, indicating it was expected to default.

The retailer’s shares, which rose initially amid broader market gains, were down about 1%.