DETROIT (Reuters) – As Detroit’s automakers seek to restart their U.S. plants during the coronavirus pandemic, two health experts advising Michigan’s governor and the United Auto Workers union warned against an over-reliance on masks and face shields to keep workers safe. 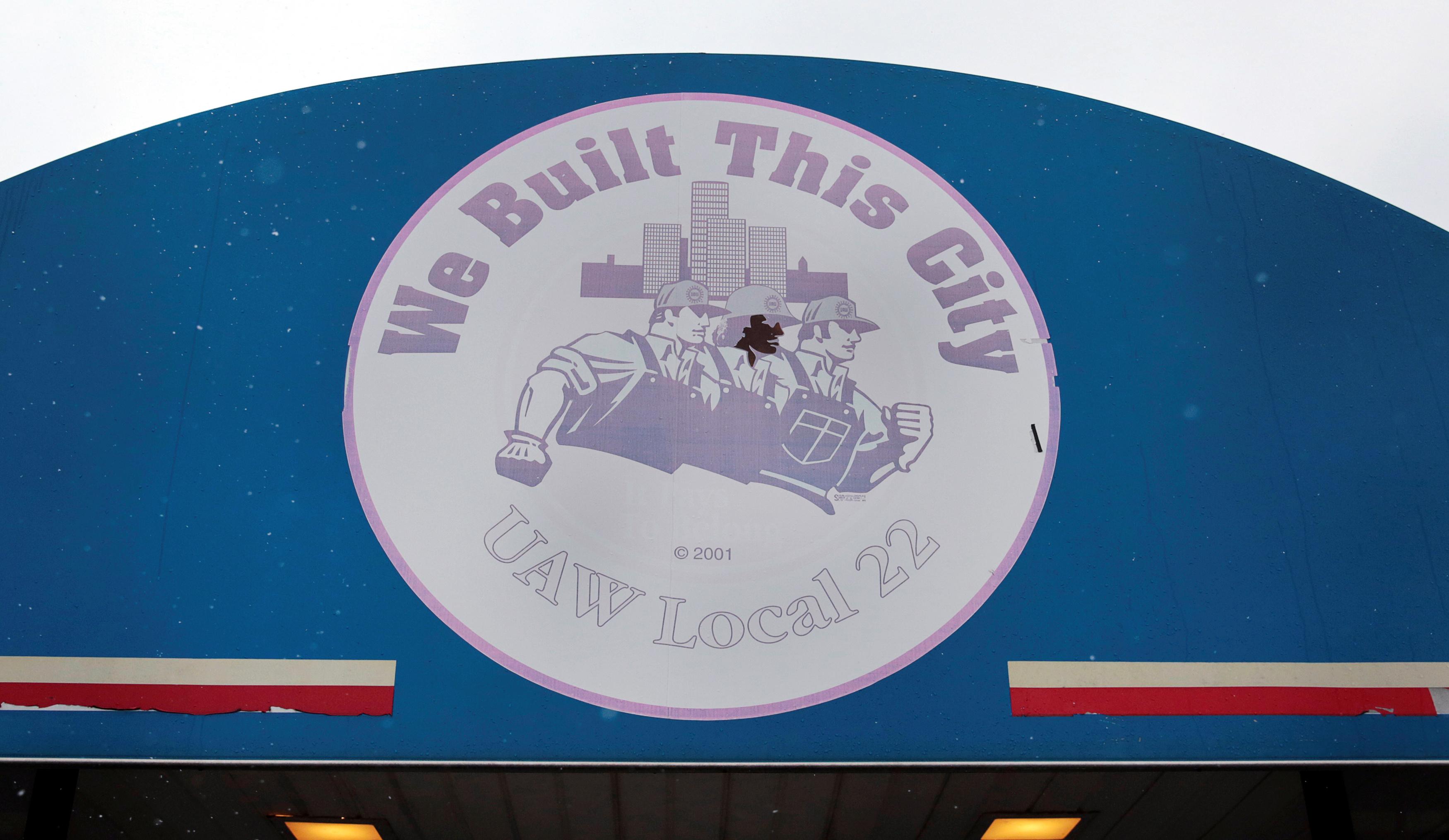 “We always put protective equipment last (on the list of options),” Rick Neitzel, an associate professor of environmental health sciences at the University of Michigan, told Reuters. “Not because it’s ineffective, but by the time you get down to that level you’re relying on the worker to understand how and when and where to use that protective equipment.”

Neitzel and Marisa Eisenberg, a University of Michigan associate professor of epidemiology, are part of Michigan Governor Gretchen Whitmer’s task force on economic recovery. They are also among the experts the United Auto Workers has sought advice from as it negotiates with General Motors Co (GM.N), Ford Motor Co (F.N) and Fiat Chrysler Automobiles NV (FCA) (FCHA.MI) (FCAU.N) on restarting assembly plants.

Last week, UAW President Rory Gamble hit the brakes on the automakers’ plans to restart some plants as soon as May 4. Gamble said it was “too soon and too risky” to reopen auto plants and Michigan’s economy in early May, citing insufficient scientific data and coronavirus testing to assure workplaces are safe.

The union is in discussions with the companies, but has not made public an agreement for a restart date.

Whitmer’s task force is expected to issue soon a set of “best practices” for manufacturers in Michigan to reopen safely. Neitzel and Eisenberg say they have recommended a series of measures ranging from increased ventilation and staggering shifts, to separating workers wherever possible.

Distancing workers is not always easy in an industry where many assembly tasks are done in very close quarters.

“If we have three people inside a car trying to get a door on, that’s a very dense workplace,” Neitzel said. “Just giving them PPE is not going to cut it.”

PPE is an acronym for personal protective equipment.

Auto workers are accustomed to wearing steel-toed shoes, safety goggles and gloves on the job. But most have not had to wear face masks or worry about social distancing until now.

Virtually all U.S. automotive production ground to a halt in March as the number of COVID-19 infections grew rapidly.

Automakers are under immense financial pressure to restart. They have tapped short-term credit facilities and cut costs to offset cash outflows as their most profitable plants have sat idle.

The automakers have also been keeping a close eye on the health of their suppliers during the shutdown. Many will start running out of money in early May.

Talks between the automakers and the union have focused on issues ranging from having workers pass through scanners to check their temperature, erecting welding curtains or Plexiglas between work stations and the thorny issue of allowing workers who feel sick to self quarantine without losing pay.

Gerald Johnson, global head of manufacturing for GM, told Reuters in an interview last week the company is transferring safety procedures from operations in South Korea and China that have been running for weeks, and more recent U.S. production operations established to make ventilators and masks.

“We’ve learned through our execution of those protocols with over 40,000 people globally,” Johnson said. “All these employees are operating with these new protocols in place, with absolute success.”

Trying to separate people who work in close quarters could slow down production line speeds – reducing factory capacity and eating into profits, the University of Michigan experts said.

But the experts and UAW leaders said slowing the line and spreading out jobs is necessary.

At Fiat Chrysler’s assembly plant in Toledo, Ohio, where Jeep Wrangler SUVs and Jeep Gladiator pickup trucks are built, workers can get very close together on the line, said Bruce Baumhower, president of UAW Local 12, which represents the plant’s hourly workers. Installing seat belts could find three or four workers together in the confines of a car interior, he said.

“It’s not about a date,” he said of restarting production. “It’s about the conditions on the shop floor. They could start tomorrow if everything is safe.” The seat belt installation could be done by one person, he said. But it would take longer.

A spokeswoman for FCA said the company is “evaluating all workstations” to see which ones need to be redesigned to maintain proper social distancing.

A GM spokesman said the automaker’s safety measures include enforcing social distancing guidelines and using PPE to “protect workers at jobs where physical distancing is impossible.”

(This story has been refiled to add dropped word “of” in 3rd paragraph).