(Reuters) – U.S. oilfield services giant Halliburton (HAL.N) on Monday reported a $1 billion first-quarter loss on charges and warned that bleak conditions in the U.S. shale patch would depress its results for the rest of the year. 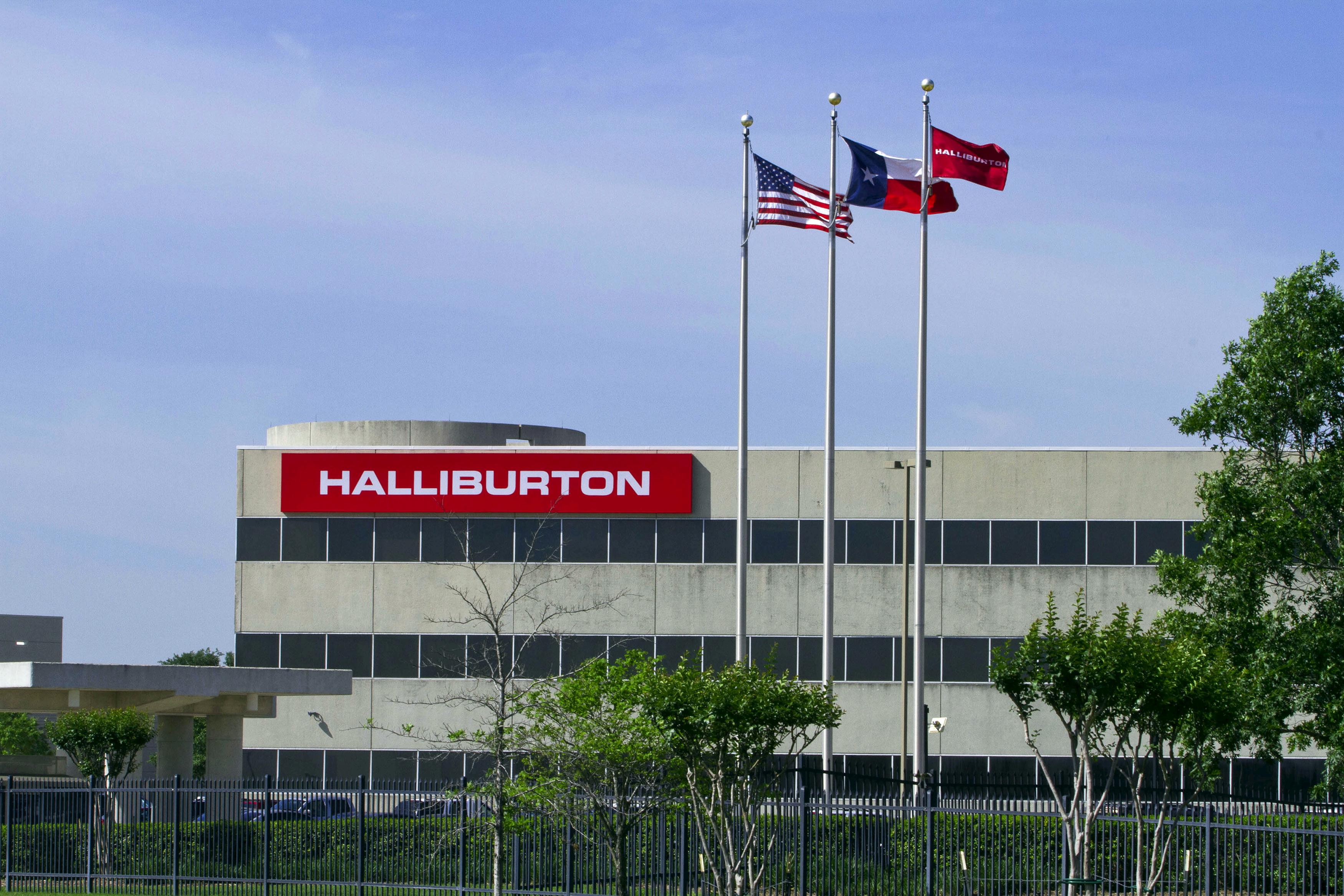 Oil prices have collapsed 80% since January to levels well below many shale drillers’ cost of production, resulting in sharp drops in business for service firms. The spread of coronavirus and associated lockdown measures have crushed oil demand.

Last week, rival Schlumberger cut its dividend and recorded an $8.5 billion first quarter charge from writing down assets, while Baker Hughes also took a $1.5 billion hit to earnings, writing down the value of its oilfield business and slashing this year’s spending budget by 20%.

Halliburton, which generates most of its business in North America, booked $1.1 billion in pre-tax impairments and other charges, mostly relating to the value of a pressure pumping business that breaks shale rock to release trapped oil and gas. It posted a 25% drop in revenue from the region to $2.46 billion, while international revenue rose 5% to $2.58 billion.

“For the remainder of 2020, the Company expects a further decline in revenue and profitability, particularly in North America,” Halliburton’s Chief Executive Jeff Miller said.

Halliburton said it would cut capital expenditure for the year to $800 million and reduce costs by about $1 billion. The company has laid off hundreds of staff and furloughed thousands, while its executive team has taken pay cuts.

Wall Street analysts were encouraged by the cost cutting despite its warning of deteriorating market conditions.

“We like the company’s proactive mindset and actions,” analysts for investment firm Tudor, Pickering, Holt & Co wrote in a note.

Halliburton said it also faced challenges from coronavirus lockdown measures, including logistical problems from border closures and travel restrictions that have prevented the company from accessing certain facilities and sites, as well as inefficiencies from stay-at-home work arrangements.