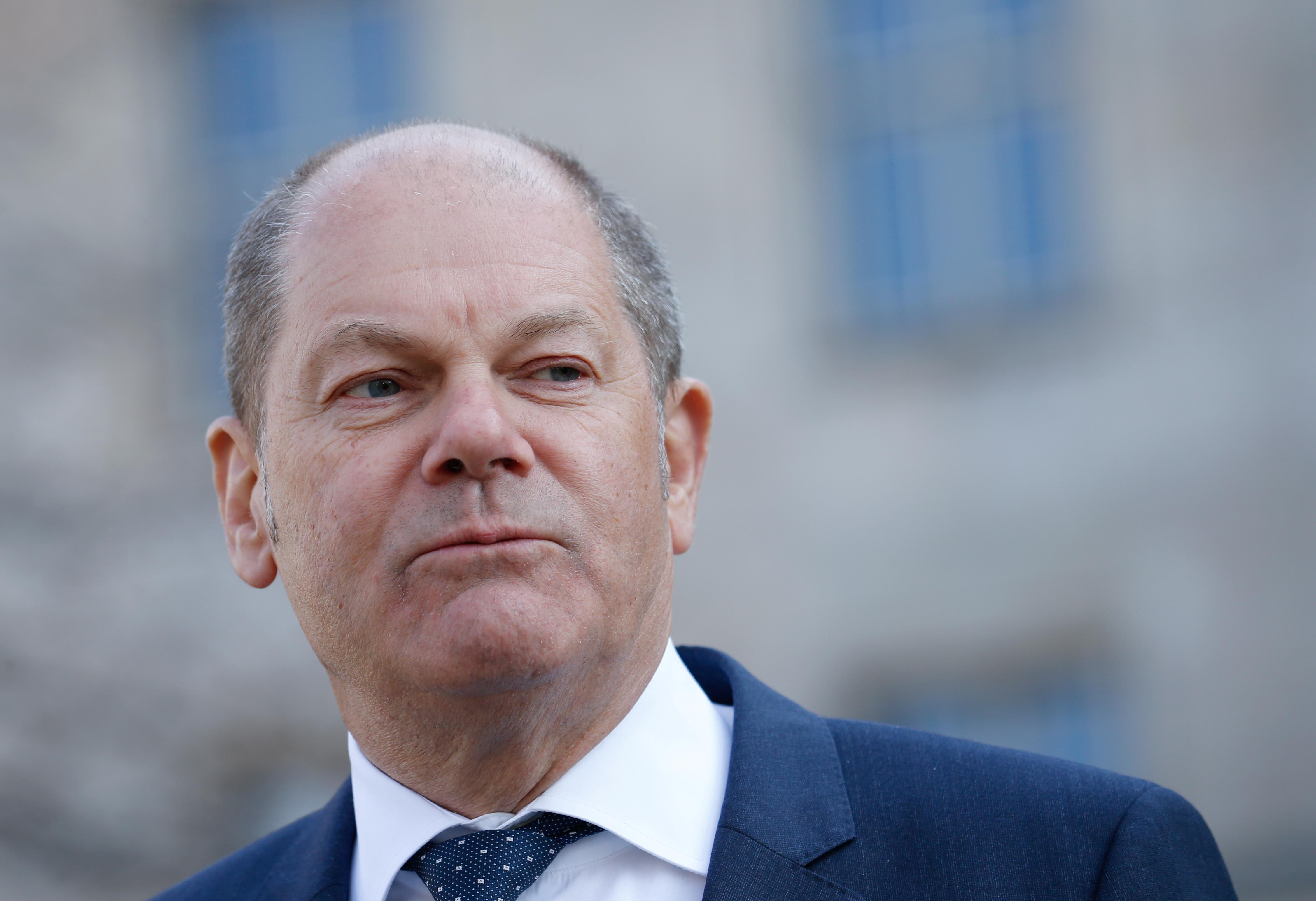 Scholz rushed out a reform agenda that would give financial watchdog BaFin greater investigative and enforcement powers, broaden its mandate to cover non-banking financial institutions and toughen penalties against lax auditors.

“We need to trust balance sheets,” Scholz said. “That’s why we’re working on an action plan to put a stop to this kind of balance sheet trickery.”

Payment services company Wirecard filed for insolvency a month ago after admitting that 1.9 billion euros ($2.2 billion) supposedly held in trustee accounts by overseas partners probably did not exist.

Prosecutors this week arrested former Wirecard Chief Executive Markus Braun and two other former executives on suspicion of orchestrating a years-long criminal racket to inflate revenue and balances to hide losses dating back to 2015.

The Scholz plan was released ahead of a closed-door hearing of parliament’s finance committee next Wednesday.

Opposition lawmakers are expected to grill Scholz and Economy Minister Peter Altmaier over the German establishment’s failure for years to heed warnings from journalists and market sceptics that Wirecard was cooking the books.

Some are demanding a full-blown parliamentary inquiry.

Katja Hessel, the finance committee chair who represents the opposition Free Democrats, called for BaFin chief Felix Hufeld to resign. She told Wirtschaftswoche magazine that Hufeld had failed to make full use of BaFin’s powers.

Hufeld has described Wirecard’s collapse as a “total disaster” but rejected accusations of bungling, saying BaFin lacked the power to intervene because it could only do so if called on by a separate accounting oversight board.

The Finance Ministry, which oversees BaFin, wants to empower the regulator to intervene directly if it suspects wrongdoing, as well as to undertake or commission forensic audits.

In Wirecard’s case, in-house auditor EY gave Wirecard a clean bill of health for more than a decade. Evidence of fraud was only uncovered by a separate forensic audit by KPMG that was commissioned by the company itself.

The Justice Ministry backs proposals to increase penalties – now capped at a paltry 4 million euros – if auditors fail to fulfil their duty of care and also supports plans that would prevent auditors from handling a company’s books for more than 10 years running.

But not all ministries are on board with the plan championed by Scholz, who is also vice chancellor and a senior figure in the Social Democrats, the junior coalition partner to Chancellor Angela Merkel’s Christian Democrats (CDU).

“There is absolutely no need for a government action plan,” said a source from a CDU-led department. “What the Finance Ministry needs to do is clean up this mess and get its house in order.”