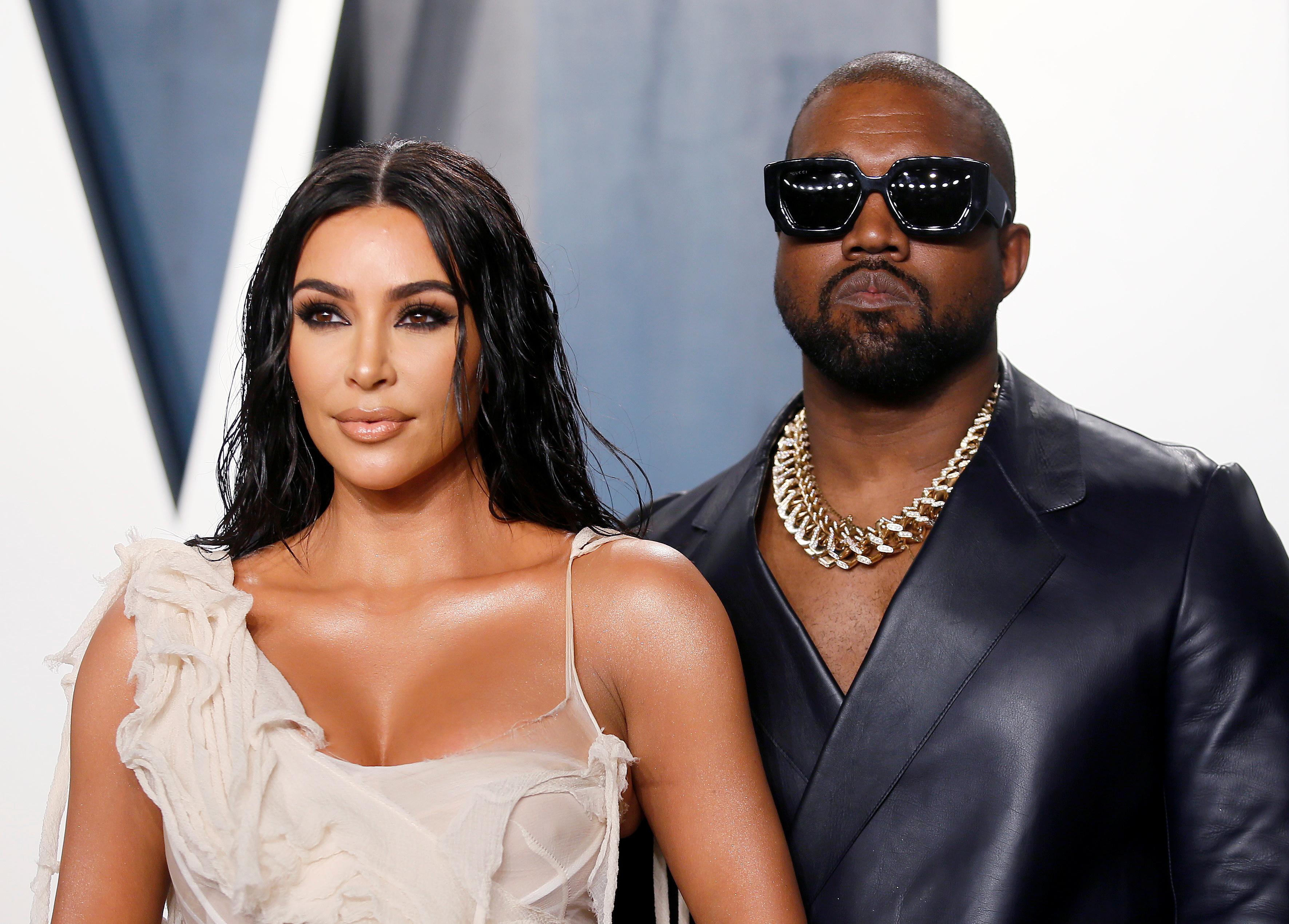 NEW YORK (Reuters) – Gap Inc (GPS.N) has entered into a 10-year deal with rapper and fashion designer Kanye West to create a Yeezy line of clothing, both parties said on Friday, sending shares of the apparel retailer soaring 42%.

Aimed at young shoppers, the Yeezy-Gap line, which will offer items such as hoodies, basics, T-shirts and joggers, is expected to appear in Gap stores and on Gap.com in 2021, the two parties said. West will keep sole ownership of the Yeezy brand.

Financial details were not disclosed, but Gap said Yeezy would receive royalties and potential equity based on sales results. Yeezy said the brand is valued at $2.9 billion.

As a teen, West, 43, worked at a Gap store in the Chicago area. “We are excited to welcome Kanye back to the Gap family,” said Mark Breitbard, the Gap brand global head, describing West as “a creative visionary, building on the aesthetic and success of his Yeezy brand” with the new Gap line.

A Gap spokeswoman said the deal “is an example of leveraging the brand power that Gap has and thinking in a new way about how we can introduce the brand to new customers, new audiences,” she said.

The news of the collaboration, announced through the rapper’s Twitter account, got the brands trending on the social media platform and sent shares of Gap to its highest since early March before the pandemic battered the industry.

San Francisco-based Gap, which owns Banana Republic, Athleta and Old Navy, was among non-essential retailers forced to temporarily close stores to curb the spread of coronavirus.

Gap, which operates nearly 2,800 stores in North America, recently withdrew its full-year targets, suspended its dividend, furloughed employees and has seen its stock fall over 40% so far this year.